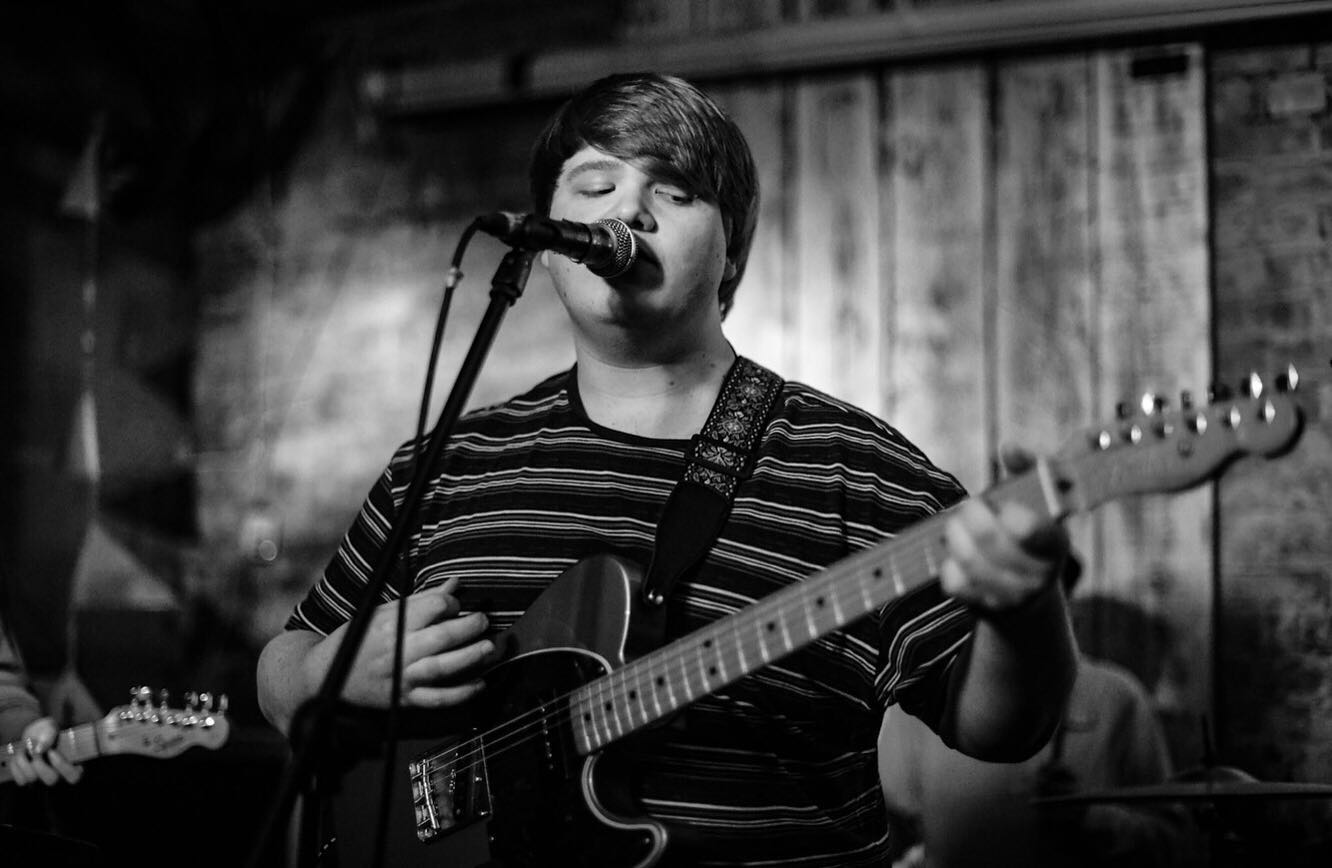 We’re overjoyed to be teaming up with captivating bedroom-pop songwriter Bill Nickson to host a launch show for his upcoming EP, the latest release to come from the world of one of the most original underground Wirral artists operating today.

Bill Nickson has released a string of singles via tastemaker label Eggy Records over the past two years, solidifying his place as a songwriter with a similar deftness of touch that Daniel Johnston and Elliot Smith showed in their most lo-fi moments. His upcoming EP, also on Eggy Records, is the highly-anticipated next instalment in Nickson’s charming, vaguely grunge-inflected world of emotional sensitivity.

Joining Nickson for the launch show are two more luminaries from the burgeoning Merseyside scene of lo-fi artistry, Dan Disgrace and Hannah’s Little Sister. Eggy Records DJs will also be on hand to soundtrack what will be a celebratory night.