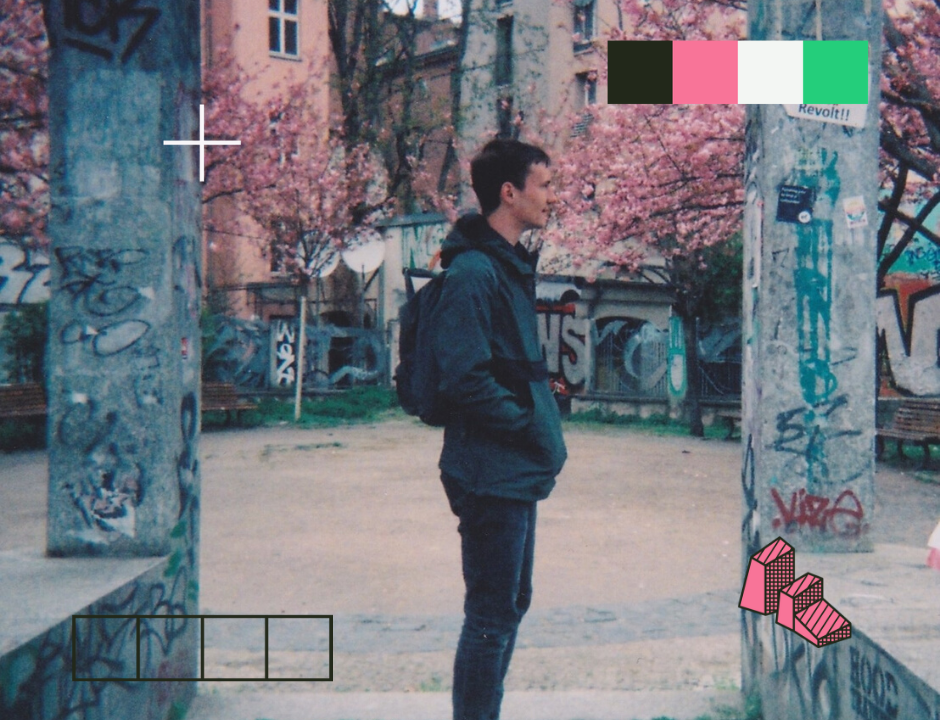 We’re proud to be teaming up with cerebral, dream-hop songwriter Bye Louis to present a night of live music and spoken word, tied together by the art of storytelling. Inspired by comic artist Chris Ware’s unconventional graphic novel of the same name, BUILDING STORIES is an event that reflects the emerging and unorthodox talents of a group of contrasting performers.

“The best gigs stir your emotions and leave you with a feeling of bewilderment at what just happened,” says event curator and artist Kieran Callanan, whose band Bye Louis will also be playing on the night. “The comics collection that the event references has no set order in which to read it, and you’re left to work out the overall stories of each of the characters in your own way.

“I think something similar happens when we go to a really good gig – we make our own judgements and the night means different, important things to each of us.”

Advance tickets for this show are on sale now (there will also be a ‘pay what you can’ option on the night – more details below).

The line-up consists of a group of exciting artists that all have distinct stories to tell in their own unique way.

ROY – With touring appearances supporting Mick Head and Steve Mason, as well as a series of slots on Shaun Keaveny’s BBC Radio 6 Music show and his own La Violette Società, ROY has captivated audiences up and down the country with his brutal, sometimes surreal stories set in a dark but familiar Liverpool.
“Stark stories full of humour, darkness, insight and charm” – Proper Mag

Sara Wolff – The raw emotion that underpins the lyrics of Sara Wolff’s songs is in contrast with the upbeat sway of the music. Sara Wolff performs effortlessly, with the rise and fall of pop song perfection the carrier for her sharp, biting sentiments.
“Conveys dark tales belied by a sweet melody and understated vocal” – Bido Lito!

Bye Louis – Originally Kieran Callanan’s solo platform, Bye Louis is now made up of a group of Merseyside musicians each with their own beguiling projects. With personal relationships as the focus of the songwriting, BBC Introducing’s Dave Monks compares the band’s sound with Damon Albarn’s solo efforts.
“Winsome pop that aches with a timeless resonance” – Fourculture

Advance tickets for this show are on sale now, priced at £6. We will also be operating a ‘pay what you can’ policy on the door, for students, unwaged and under-waged (no proof required).