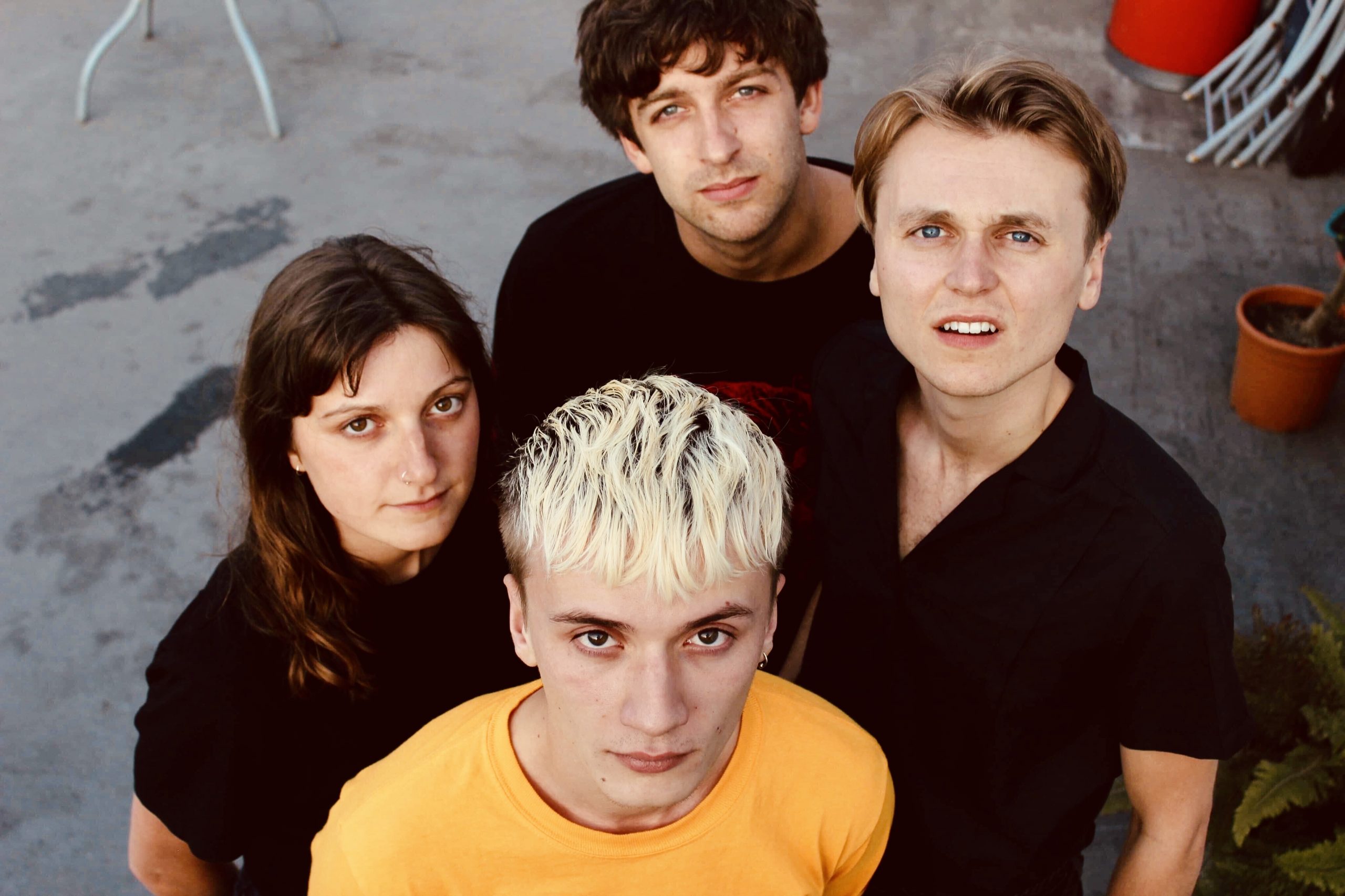 Featuring Plus Performances from: BUY TICKETS

We’re delighted to be able to present this bill of vital, exciting artists who represent some of the most interesting aspects of contemporary pop, rock and electronica. This event is part of an opening weekend of events that perfectly embody the forward-thinking spirit of our new Future Yard venue.

20 year old, Wirral-born Podge’s music is a melting pot of different styles, with influences as diverse as Aphex Twin, The Beach Boys and Japanese Shibuya-Kei but indebted to synthpop and soundscapes. Stores are the latest group to emerge from the Eggy Records collective, and boast some of the bets songwriting this side of Portland. We predict big things for both of these artists in the coming years, so get down early to make sure you catch them on the way up.

Since forming in the din of a house party two years ago, PVA are the genre-hopping passion project of London musicians Ella Harris, Josh Baxter, and Louis Satchell. The three-piece traverse fistfuls of genres throughout rapturous live sets, incorporating techno landscapes, Balearic euphoria, and industrial miasma within the same songs. The band’s unique energy combines with blocky synths, deadpan vocals and motorik drum loops to earmark the group as one of the capital’s foremost new bands. The band signed to Speedy Wunderground to do one of their prestigious sessions, (following the path of Black Midi, Squid, and Black Country, New Road among others) selling out 250 records before any could ship and have been widely praised and played heavily on BBC Radio 6 and KEXP, with Divine Intervention being described as “Patti Smith fronting Factory Floor”, (Pierre Hall) with “that sweet LCD Soundsystem energy … God, it’s good” (The Guardian).

London quartet Talk Show bust onto the scene at the beginning of 2019 with the release of their debut single via YALA! Records, Fast And Loud; an intense, raucous outlay of post-punk energy that races its way through a jagged, dark account of an imagined metropolis.
Following on from their outstanding debut release, the group released Ankle Deep (In A Warm Glass Of Water) via Council Records, a single that firmly set their marker down as a band on an unstoppable rise. Headline shows at London’s Lexington soon followed, as the band’s unmissable live show once again demonstrated their status as one of the UK’s most exciting up-and-coming artists.