We are thrilled to announce Badly Drawn Boy will  be coming to Future Yard on Friday 25th March as part of his Something to Tour About tour, celebrating a quarter century of Badly Drawn Boy. A singer-songwriter putting a fresh spin on the traditions laid down by the likes of  Harry Nilsson, Nick Drake and John Lennon, his intricate, lilting melodies, quirky but heartfelt lyrics, and offbeat production touches fit in with the experimental pop fringe of artists the late 90s, then went on to define him as a remarkable talent, with 2000’s The Hour of Bewilderbeast, his Mercury Prize-winning debut album.

This show is now SOLD-OUT.

Badly Drawn Boy (aka Damon Gough) joins us following the release of his latest album Banana Skin Shoes, Gough’s ninth album and first studio album in a decade. It’s a truly personal and heartfelt collection of songs, a huge statement of intent and the most glorious, colourful warming, honest pop record you’re likely to hear all year. From the blast of the opening title track and single with its riotous Beck-meets-Beasties ‘cartoony’ hip hop throw down to the immaculately tailored closer  I’ll Do My Best a nod to his failings, a prayer to his partner and a lyrical tip of the hat to his hero Bruce Springsteen; it’s the sound of a songwriter skipping between musical idioms and emotional extremes with a cool, calm confidence.

Hear it live with us in March. 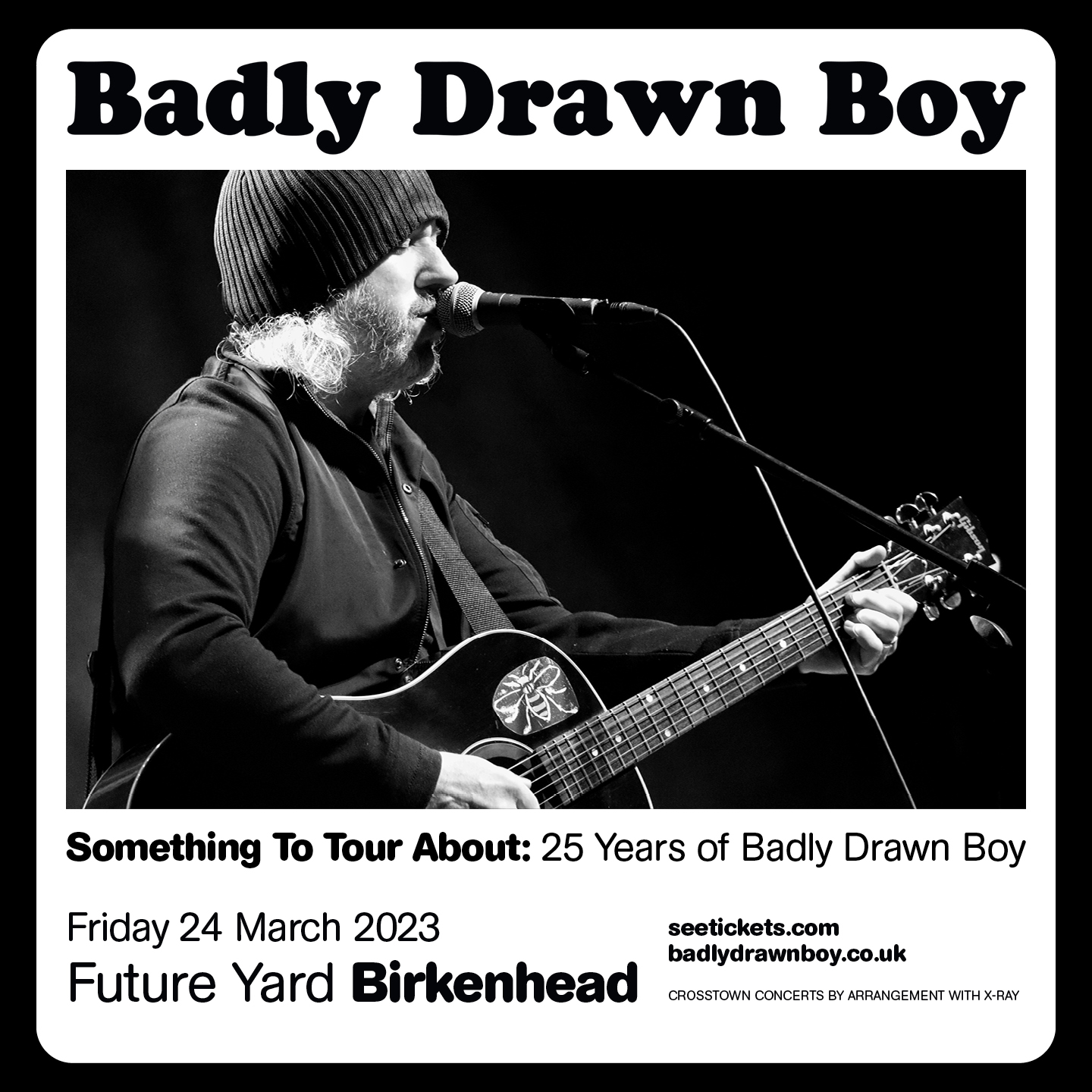