We’re overjoyed to be hosting a show with adopted Mancunian BC Camplight, who plays here at Future Yard on 11th March 2022. The Philadelphia native released Shortly After Takeoff in April 2020, the third in his “Manchester Trilogy” albums via Bella Union. “This is an examination of madness and loss,” says Brian Christinzio, the inimitable force behind BC Camplight. “I hope it starts a long overdue conversation.”
Tickets on sale now.

Fired by his ongoing battle with mental illness, Shortly After Takeoff is the final, and finest, chapter of what Christinzio calls his “Manchester Trilogy”, following 2015’s How To Die In The North and 2018’s Deportation Blues. All three albums were created after the native Philadelphian had moved to Manchester. Like Deportation Blues, Shortly After Takeoff spans singer-songwriter classicism, gnarly synth-pop and 50s rock’n’roll, with Christinzio’s similarly distinctive, flexible vocal carrying a fearless approach to lyrical introspection, but the new album is a major leap forward in songwriting sophistication and lyrical communication. 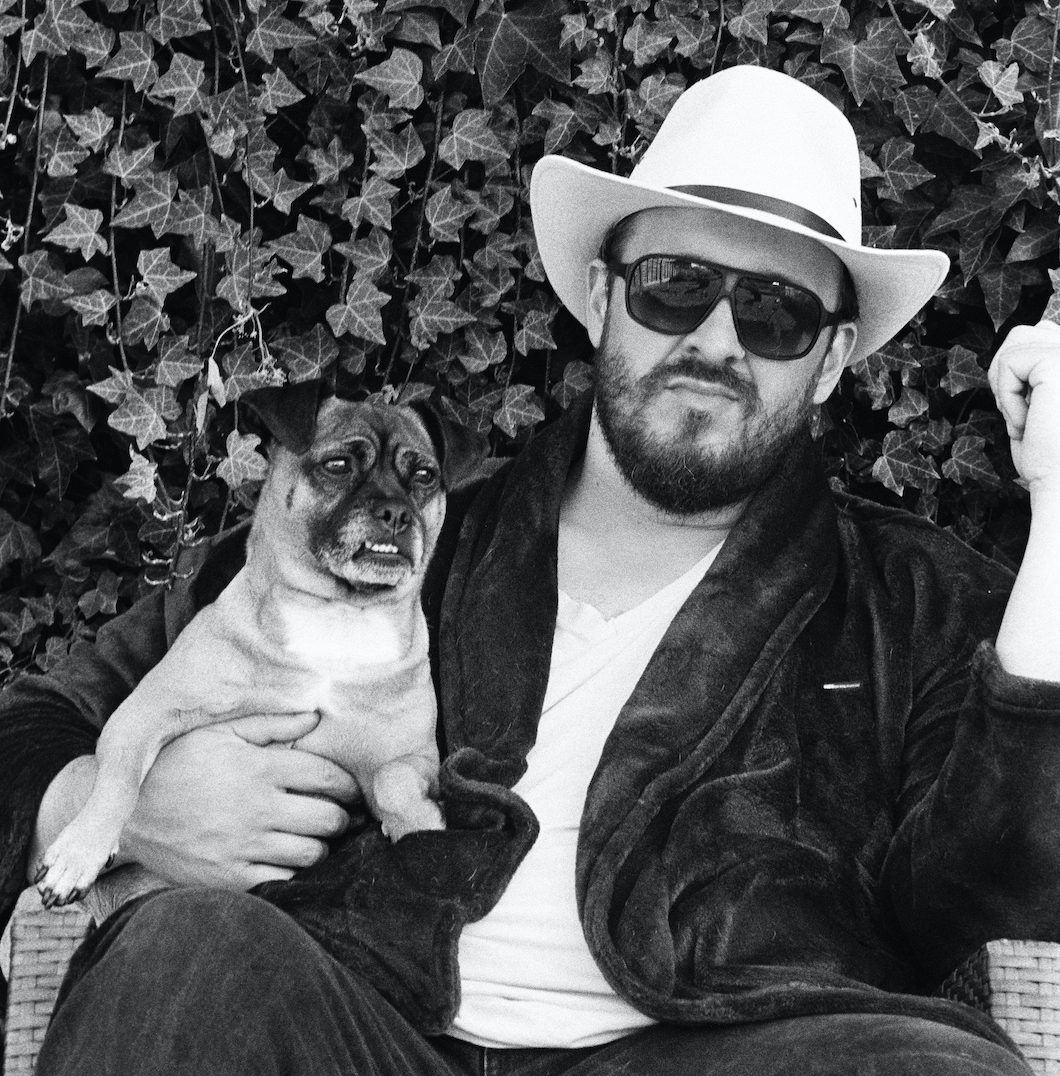