One of the earliest shows we booked here for Future Yard, we’re eagerly waiting this one! bdrmm are a five-piece based in Hull and Leeds who bring a modern zest to shoegaze, and a wide-eyed wonder at the possibilities that the genre offers them. Echoes of post-punk and krautrock can be heard in the undulating grooves of their incredibly moreish sound. Debut album Bedroom, released on Sonic Cathedral, has achieved widespread critical acclaim and is selling out quicker than it can be re-pressed. Support on the night comes from Cornish improv noise trio Mildred Maude and funky Liverpool five-piece Kalima.
Tickets on sale now. Show rescheduled from 20.5.2021 – all original tickets remain valid.

The group released their debut album, titled Bedroom, to high acclaim on 3rd July 2020 via Sonic Cathedral. It was hailed as a “modern-day shoegaze classic” by NME, who gave it a 5-star rating, while The Line Of Best Fit called it “an assured and brilliant debut”.

The 10-track album was recorded late last year at The Nave studio in Leeds by Alex Greaves (Working Mens Club, Bo Ningen). It’s a hugely accomplished debut and a real step up both sonically and lyrically from their early singles, which were rounded up on last year’s If Not, When? EP. Musically, there are nods to The Cure’s Disintegration, Deerhunter and DIIV, while the band reference RIDE and Radiohead. As a result, Bedroom becomes an unexpected and unintentional concept album, running through the different stages of a break-up set against the backdrop of the ups and downs of your early 20s. 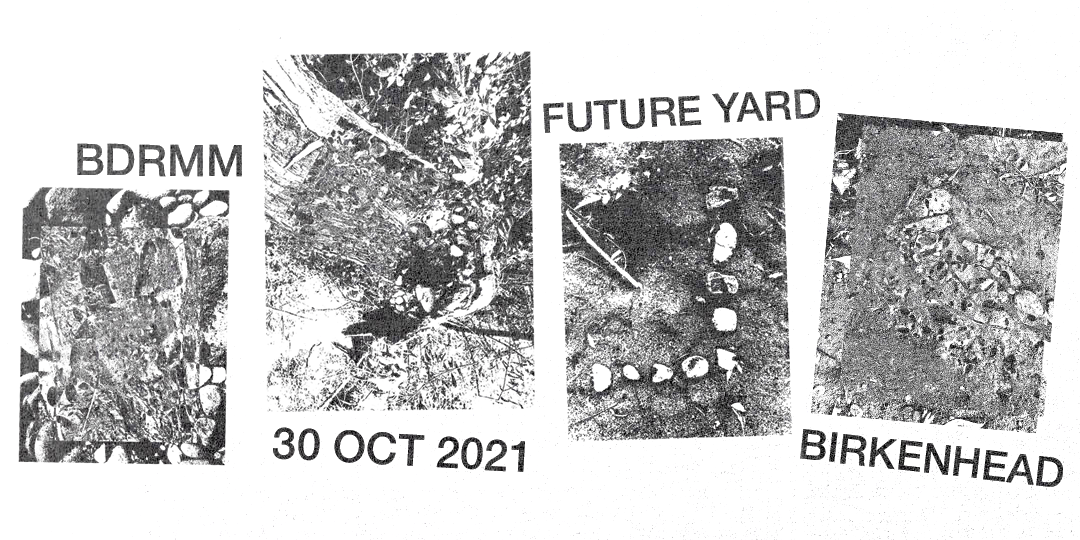 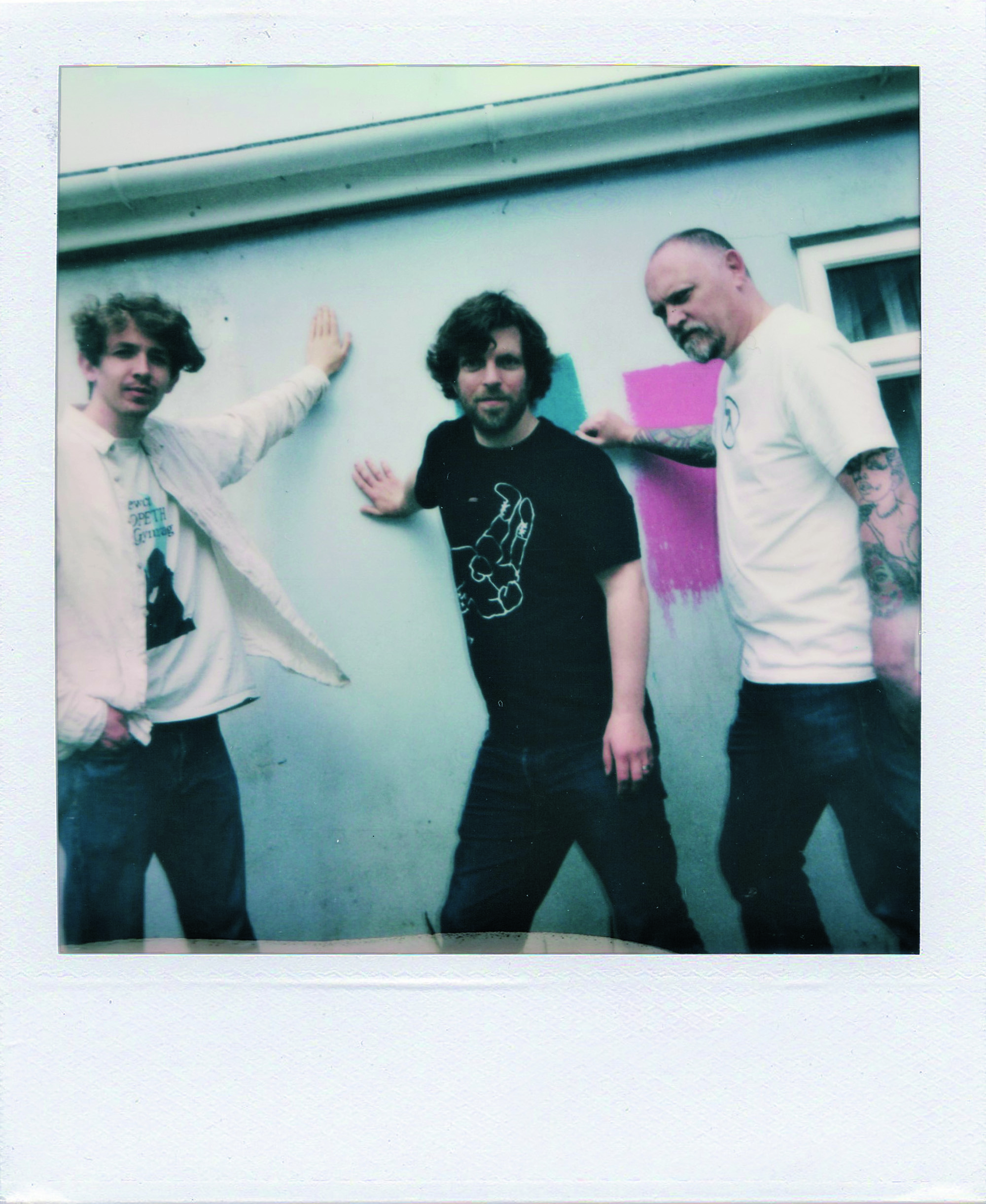 Like a cross between Sonic Youth and Slowdive, Mildred Maude are a Cornish improv trio, who veer between noise and naturally evolving moments of chaotic ecstasy. Three seemingly disparate characters from Cornwall – Matt Ashdown (guitar), Lee Wade (bass) and Louie Newlands (drums) – comprise the band, who were named after one of their grandmas. They play an improvised noise that always seems to be teetering on the edge of chaos, but also something incredibly beautiful at the same time.

The group’s second album, Sleepover, will be released by Sonic Cathedral on 22nd October. The new album follows 2017’s cult concern CPA I-III, bears the influence of Stereolab, Can, Butthole Surfers, Yo La Tengo and Sun Ra, among others, with three of its four tracks being over 10 minutes in length. 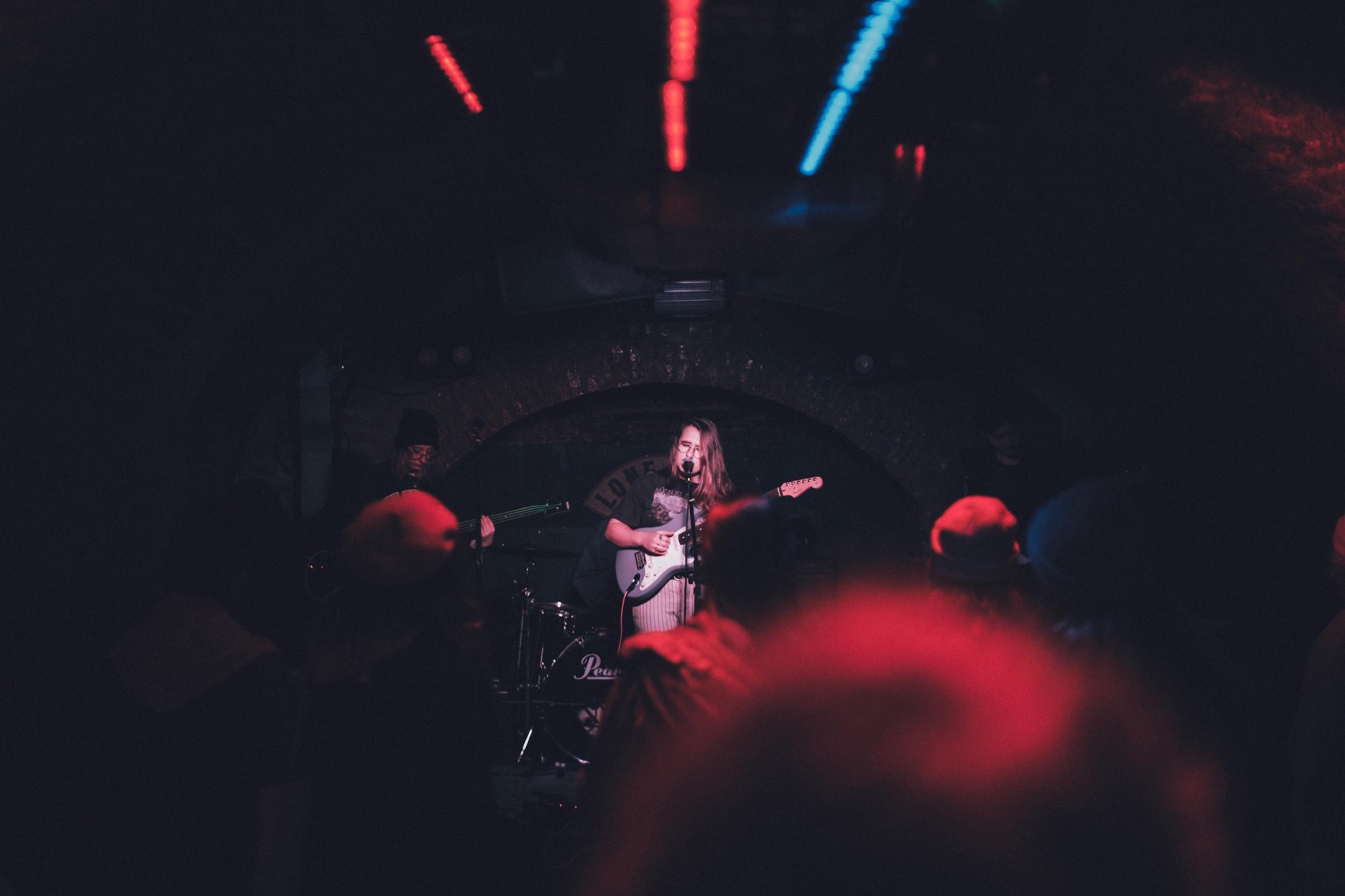 Kalima are an indie five-piece based in Liverpool, on a mission to provide the best, most funkiest tunes for all. Check-out their tunes below…