Future Yard is excited to welcome everyone to the first Bido Lito! Social in almost two years, with electro pop darlings MONKS headlining  the evening in July 2021. MONKS perform off the back of the release of their 2021 single 100 percent, which offers listeners a psychedelic ride with its mix of lo-fi production and funky bassline.
Tickets on sale now

MONKS are a mix of 70’s, 80’s electro pop along with elements of disco, rock and psychedelia. Originally from Liverpool, Monks are George Pomford, Nathan Johnson, Kali Diston-Jones, Joe Fay and Liam Daly. Forming at 17, the group has released multiple singles since 2018 and toured the UK, gaining a loyal fanbase along the way. Racking up over a million streams on Spotify with previous releases such as ‘Dreamboat’ and ‘Sundried’, the band have also received support from Huw Stephens on BBC Introducing and BBC Radio 6.

Support on the evening comes from exciting Wirral shoegaze rising stars A Lesser Version with another artist to be announced. 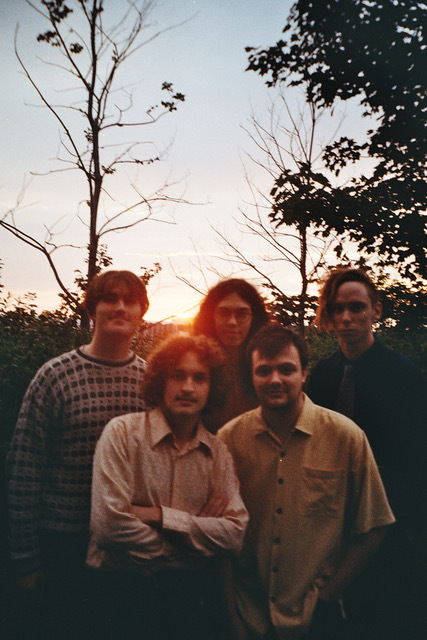