We’re thrilled to be hosting one of our favourite acts this summer. Japanese rock royalty Bo Ningen grace our stage on 13th June, a fresh version of their driving guitar groove machine coming in to focus. Now six albums in to a rich career of experimentation, the quartet are constantly searching for ways to reinvent and update their transcendental sound. One thing that has remained a constant throughout is the joy brought about from their live shows. You will not fail to be entertained.
Tickets on sale now.

Wooed by many high-profile acts wanting to take them on tours and featured as icons in McQ by Alexander McQueen’s campaign and works by Jürgen Teller, as well as some of the world’s biggest festivals putting their name on their line-up including Glastonbury, Coachella, and Fuji Rock, Bo Ningen embody today’s art/music scene where crossovers of different cultures are flourishing. They are fusing disparate sounds and influences into a fierce, eclectic torrent of grooves and bringing them across the oceans.

This journey has been a success, attested to by support they garnered from musicians spanning a wide range of genres and generations including Primal Scream, Super Furry Animals, Kasabian, TV on the Radio, the Fall, and Savages to name a few. Their iconic look is only surpassed by their intense live performances, which have earned them a place as one of the most captivating live acts in the UK. 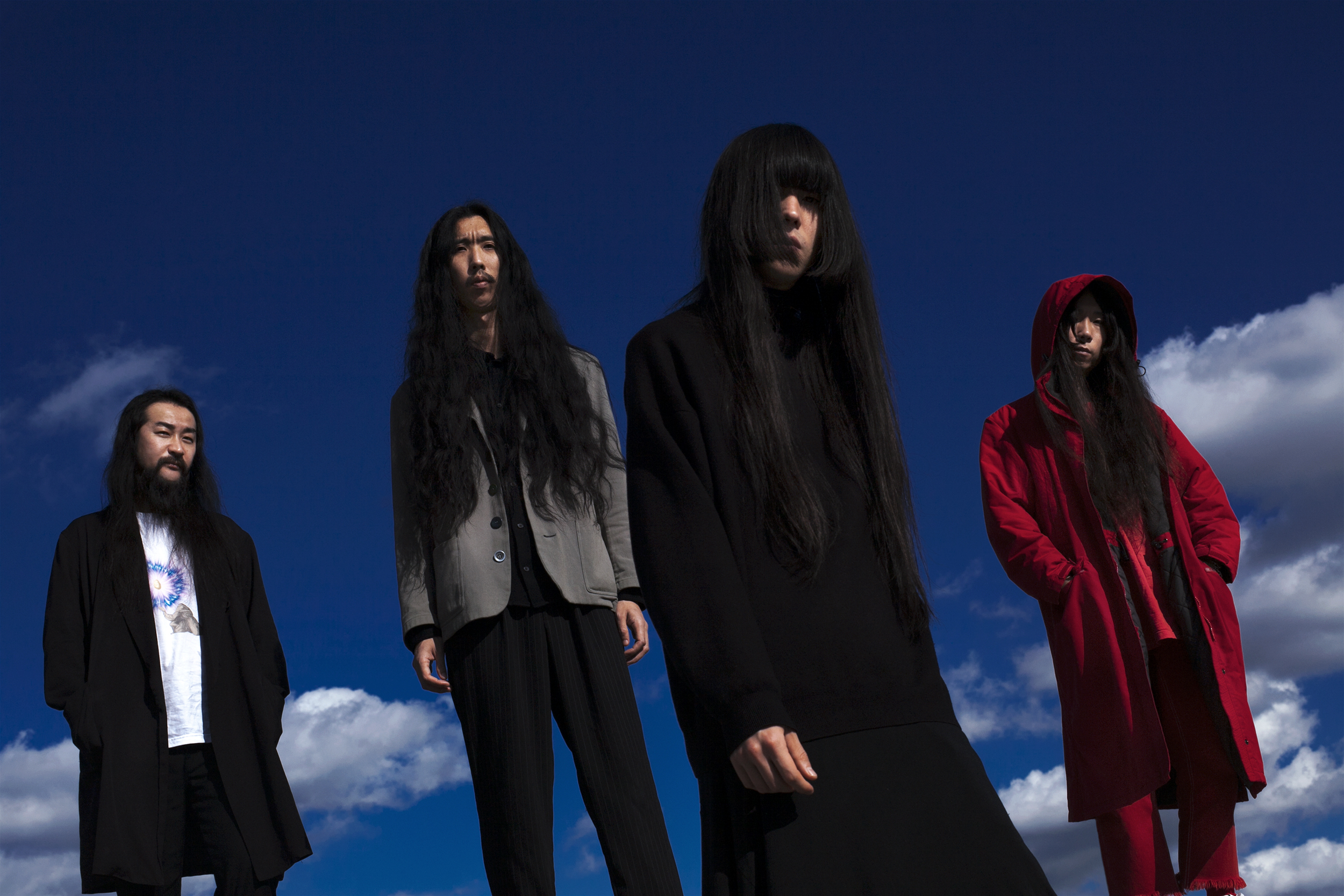