We’re delighted to be working with Worried Songs to bring two exceptionally talented guitarists across the Pond to pay at Future Yard. Cameron Knowler and Eli Winter are virtuosic guitar players with Texas roots (Knowler now in Houston, Winter in Chicago), and they collaborated on the 2021 LP Anticipation, released via American Dreams. Both artists have a growing reputation for their work in a rich field of instrumental guitar music – or “American Primitive” to use John Fahey’s words – and have an impressive body of solo work that fully justifies their inclusion in the recent Pichfork article 8 New Records That Reimagine What a Guitar Can Do.

The duo will be performing together at this show, playing material mainly from Anticipation, with individual solo sets alongside. Worried Songs, a new label based in New Brighton, has been releasing gorgeous records plucked from this world, and will be joining us on the say to navigate through the vibrant world of folky, droney, New Age guitar wizardy. Worried Songs released Winter’s striking debut album The Time To Come in 2020. Support on the night comes from Pelican Band + GADZOOKS!.

“This record is stunning. I wasn’t prepared for this level of mastery.” - Rosanne Cash

The Trans-Pecos, near the Texas-Mexico border, is a land of stark beauty, dotted with javelinas, ghost towns and small mountain ranges. The winter holidays of 2018 found Cameron Knowler and Eli Winter touring through that part of the state. Each night they played solo and duo sets, interpreting traditional folk songs and showcasing their own unifying, seemingly disparate approaches to the guitar. Anticipation, the first album of gorgeous duets by the two young gun guitarists, is the product of this trip, documenting a musical juncture between desert and city, Chicago and the Southwest, folk traditions and America’s musical avant-garde.

The record’s centrepiece is A White Rose For Mark, a tribute to late fingerstyle guitarist Mark Fosson, with whom Winter and Knowler played his last concert before his death. Knowler lays the foundation for Winter’s harmonies, simultaneously recalling orchestral voicings and Nigerian highlife; the song, spontaneously composed, opens over three sections like a flower from a seed. It often feels as if they’re playing one guitar.

“Anticipation is an extraordinary delight….the duo throw the rulebook out the window, just existing in the moment.” - Folk Radio UK 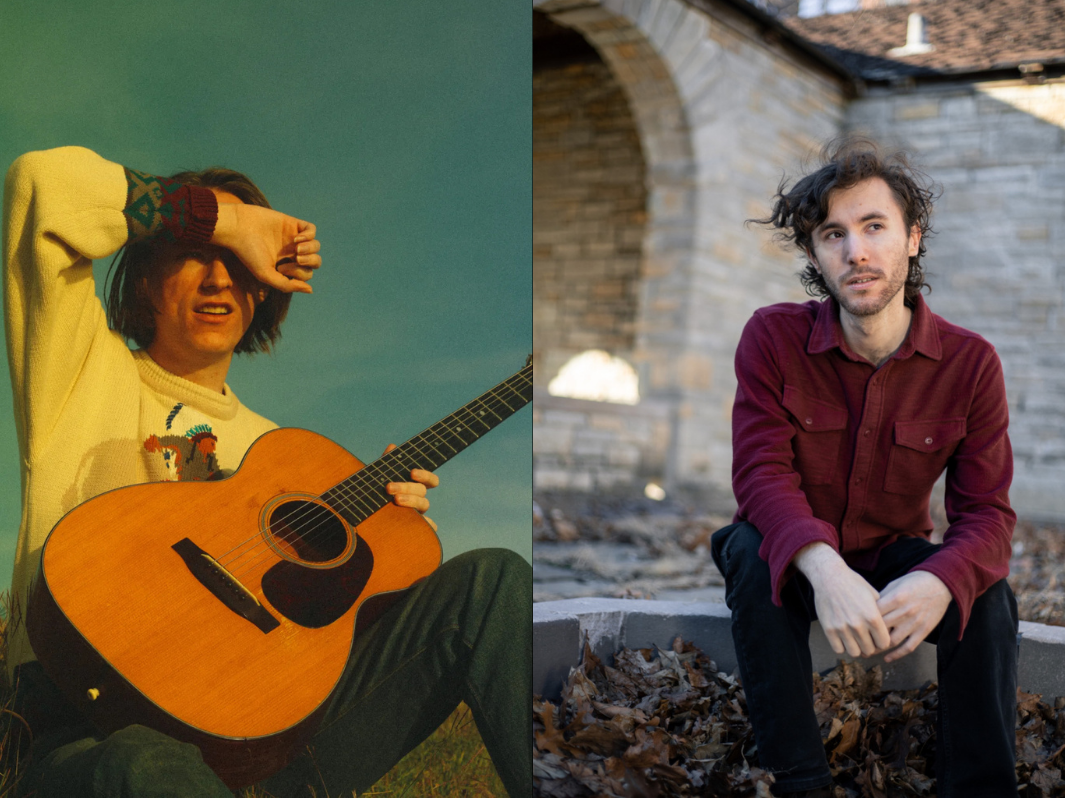