From The Fields presents loungey noir-pop four-piece Chartreuse, who come to Future Yard in July to play an intimate, socially-distanced show. The band are back with a new energised soulful sound that takes in ambient dark-pop, at the same time keeping the classic sounds of folk, soul and jazz genres that influence them.
Support on the night comes from Memorial and Astles.
Tickets on sale now.

Hailing from the Black Country, Chartreuse create richly textured, loose-limbed, country-kissed soul music. It oozes warmth, intimacy and melancholy. It’s a sound that roughly orbits the alt-country shaped textures of Lambchop, the unhurried grandeur of Nick Cave, and the life-affirming unity of The National. There’s something of the lounge-y, devil-may-care attitude of King Krule here too. In truth, it sounds unlike any of them, an unexpectedly furtive marrying of folk, soul, jazz, and RnB in its truest sense by a young band making their deliciously beguiling first steps.

Loosely fronted by the alternate vocals of Michael Wagstaff and Harriet Wilson, these are thoughts, feelings and curiosities initially scrawled out on paper scraps, and songs that act as their writers’ own personal therapy.

Additional support on the night comes from Astles – an artist seeking atmospheres of music now past under limited situations, and the grandiose in the bare necessities. From the musical influences of his uncle and the mixtapes he left behind, Astles, much like the fawning seaside glamour of his hometown of Southport, looks to hold lilting golden memories and grey skied melancholia hand. 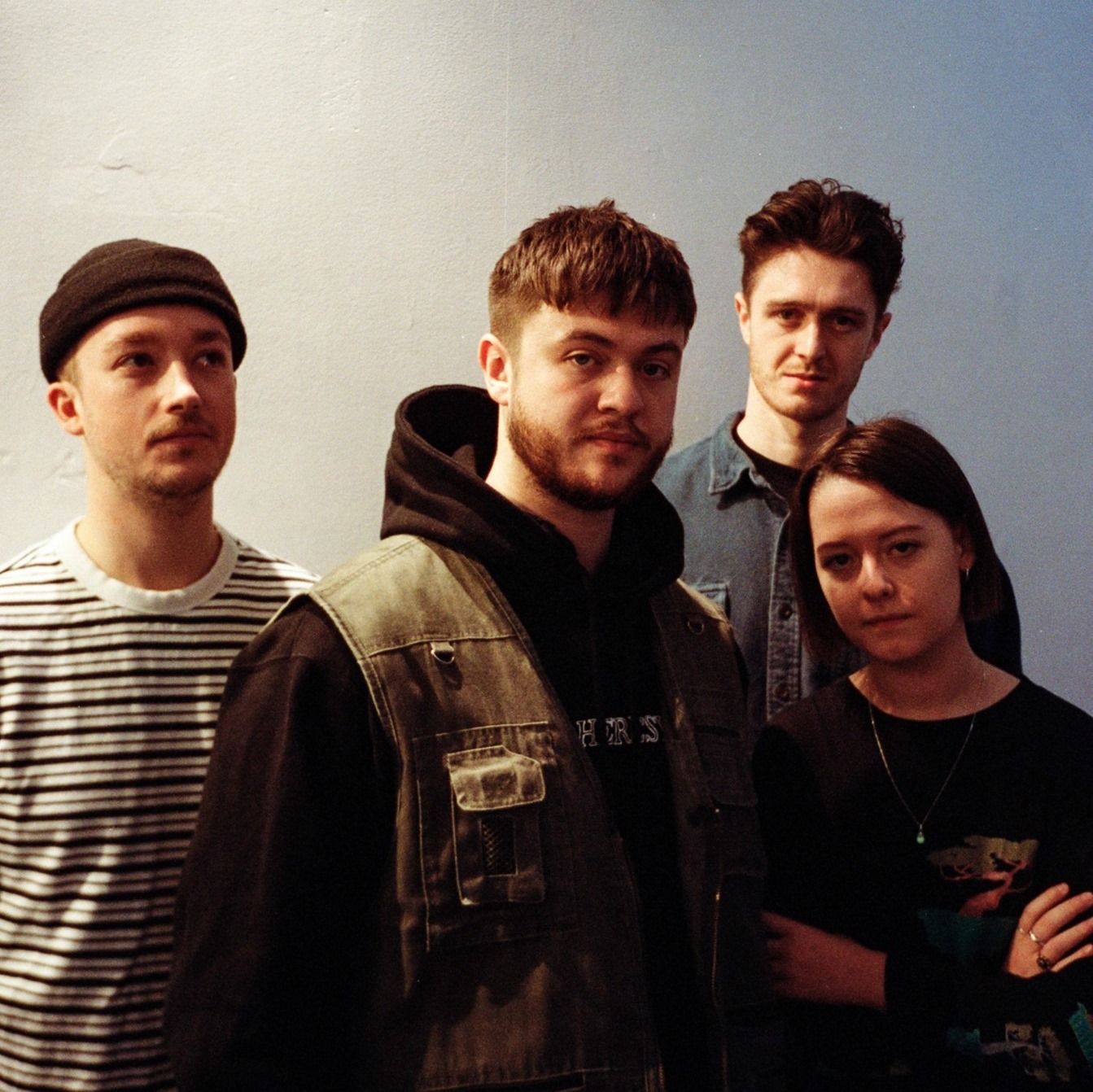