We’re overjoyed to be welcoming Dana Gavanski to Future Yard in June, off the back of the release of her second album When It Comes via Full Time Hobby. As fierce as the inclement weather itself, the ethereal tones of the Serbian-Canadian songwriter can stir a breeze and destroy like a storm. Dana signed with Full Time Hobby in 2019 and released two 7″ singles and her critically-acclaimed debut album Yesterday Is Gone, a co-production between Sam Gleason, Tunng’s Mike Lindsay and Dana herself. Now planning her headline tour with an expanded 5-piece line-up and taking to the stage for the first time since touring with Porridge Radio, Damian Jurado and Chris Cohen, Dana is currently perfecting her live performance by practising a voice ever more elaborate, and perfecting those subtle hand gestures to match.
Tickets on sale now.

There’s something mesmerising about the fingertips of Dana Gavanski. Conducting each note with a light gracefulness, they appear to dance whilst aiding their owner in expressing the stories behind each of her lighter-than-air tones. Stories which, on her new album When It Comes, may never have been heard if not for healing ‘lost’ vocal cords and a lesson in taking the rough with the smooth.

Arriving where introversion and extroversion meet, When It Comes is Dana’s most vulnerable record to date. A Canadian-Serbian artist unafraid of extremes, she seamlessly blends her love of music from the 50s-70s with mythology. Led by instinct in its purest form, Dana’s latest chapter is an ode to the voice as an instrument – its power, and how intricately it can deliver words to tug at, and tie knots in, every heartstring. “Words can be taken quite literally, but to me, a lot of the time, they are pivots. They point in a direction but don’t necessarily stay there,” she says. 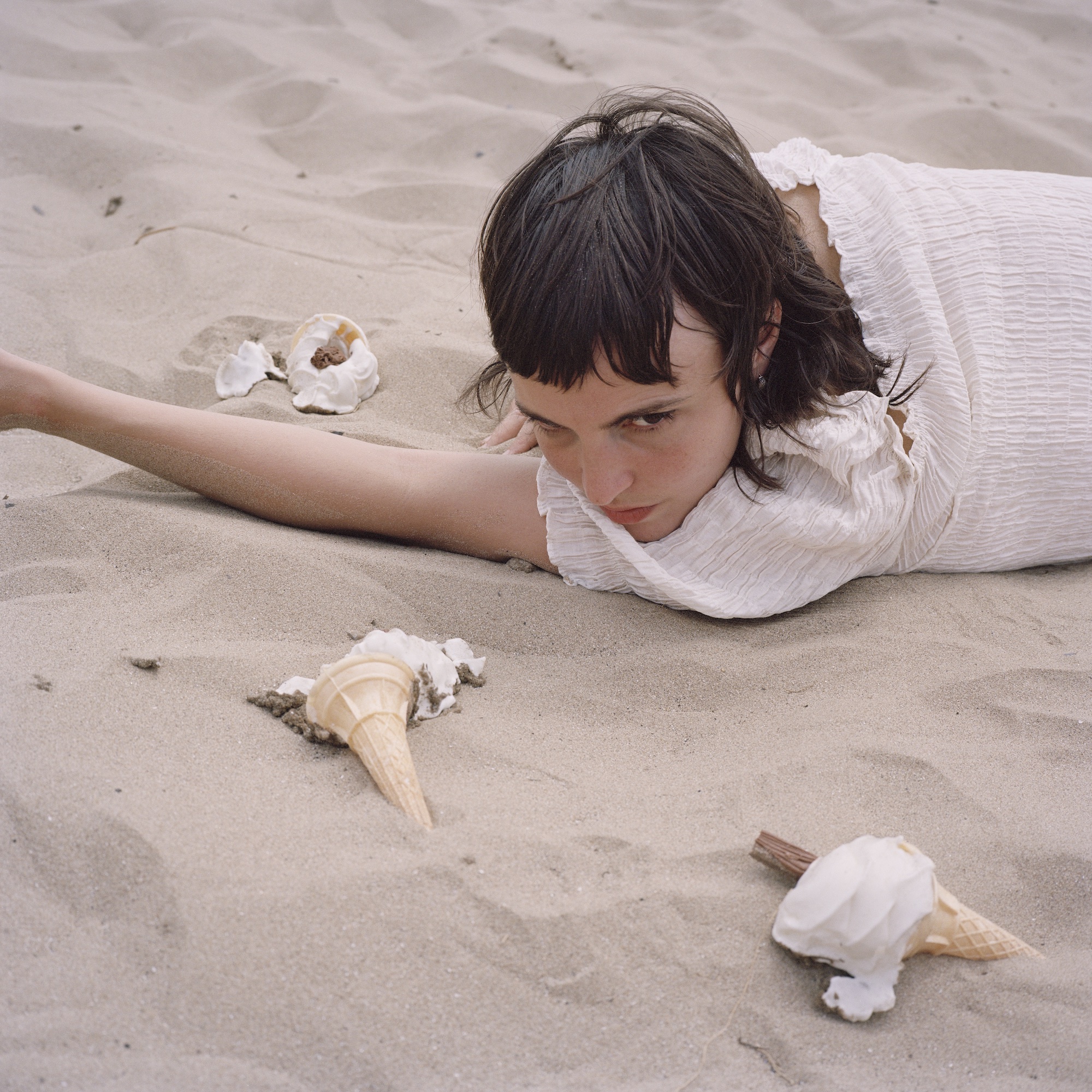 Tickets available online in advance or in person at the Future Yard Box Office.
Future Yard is a cashless venue – all payments are taken by contactless or chip and pin. Kitchen open 4pm-9pm. Live curfew 11pm.
If you have any specific access requests, please read all of the details about accessibility at Future Yard here.