We’re thrilled to be hosting the absolute dub-reggae legend that is Dennis Bovell this July, with Slipmat x Dub Junction. Dennis has earned himself the reputation of being Britain’s Reggae Maestro over his 40+ year career, from pioneering early developments in the genre over in the 1970s, to producing classic hits that are still heard today. He is renowned as an accomplished multi-instrumentalist (playing guitar, bass and keyboards), sound engineer, composer, band leader and producer and continues to lead the UK scene with innovative and adventurous music. He performs at Future Yard on Saturday 16th July.
Tickets on sale now.

Born in Barbados in 1953, Dennis Bovell joined his parents in London when he was twelve. Whilst still at school Bovell joined his first band, Road Works Ahead, before forming the group Stonehenge. Influenced by Rocksteady, this band gave birth to the three-part harmony section that was later to become the trademark of Bovell’s next group, Matumbi, formed in 1970.

Matumbi were to become Britain’s premier Reggae band at a time when the genre was spreading from Jamaica to a wider international audience. After a period backing visiting Jamaican artists such as Pat Kelly and Ken Booth, the band enhanced their reputation further with a string of successful singles. After Tonight, the band’s first hit, is to this day played on continuous rewind in the Revival Hall of Fame and another single, The Man In Me is regarded as a British reggae classic. In 1979 Matumbi reached the UK Top Ten charts with Point of View.

The 1980s saw Bovell in great demand as a producer, working with bands as diverse as The Slits, The Pop Group, Chalice, The Thompson Twins e and Bananarama. He became a pioneer in the crossover between post-punk and Dub, re-mixeing songs for the great Marvin Gaye as well as Wet Wet Wet and The Boomtown Rats. Throughout this period Bovell continued his career as a solo artist, releasing a number of albums: A Who Seh Go Deh; Leggo A Fi We Dis; I Wah Dub; Higher Ranking Scientific Dub; Yu Learn; Strictly Dubwise, Brain Damage and many more. 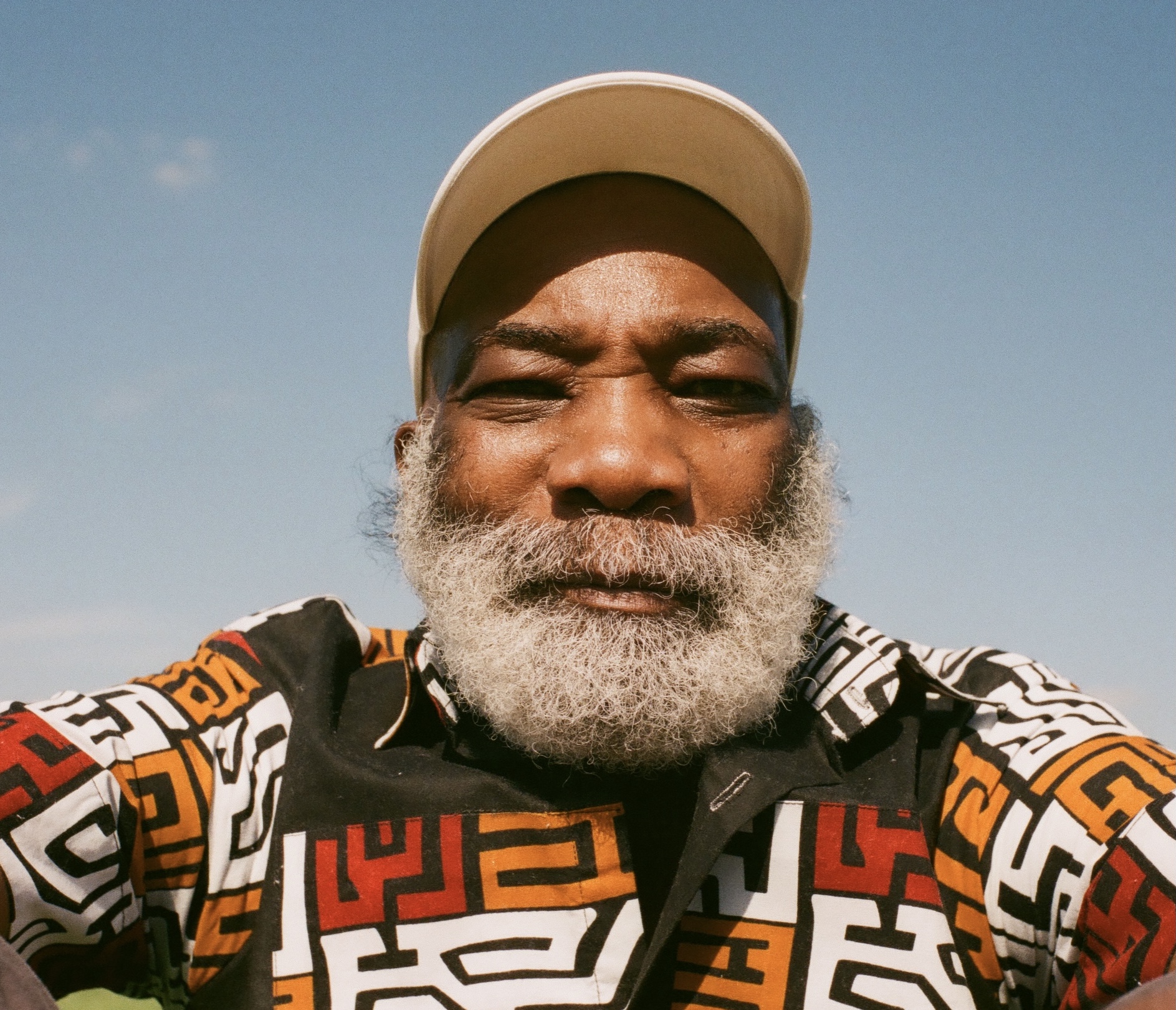