The legendary DJ, director and musician Don Letts joins us on Saturday 25th February 2023 for a DJ set, ahead of the April release of his debut solo album, Outta Sync. Don Letts’ reputation precedes him, and one that been firmly established through his influential journeys into both the film and music worlds, owning a substantial body of work in both realms beginning in the late 70’s, right through through the 80’s, 90’s and well into the millennium.  Known as the man who single-handedly turned a whole generation of punks into reggae, Don channels the spirit of his time as DJ at London’s legendary Roxy club back in ’77 with his sets, still DJing nationally and internationally playing strictly old and new school dub reggae. 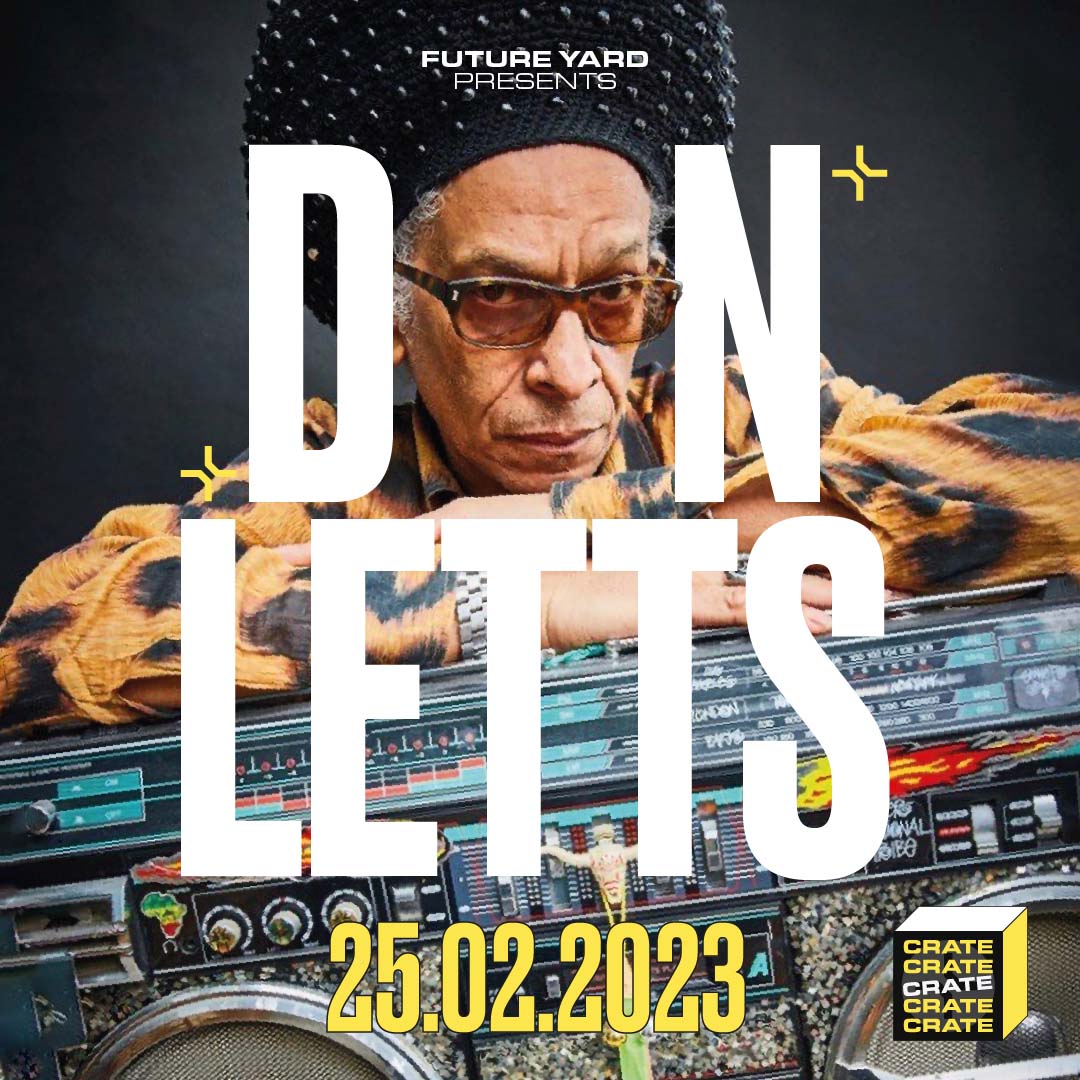