We are thrilled to be welcoming Du Blonde to Future Yard in January as part of our incredible live programme for Independent Venue Week 2022. Following on from the release of the third Du Blonde album Homecoming in April 2021 – and with it, her own record label, clothing brand and all-round art house Daemon T.V. – this show is a chance to see one of the UK’s most exciting artists in the flesh. Written, recorded and produced by Du Blonde (aka Beth Jeans Houghton), Homecoming is a refreshing taste of pop-grunge finery, featuring guests including Shirley Manson, Andy Bell (Ride/Oasis), Ezra Furman, The Farting Suffragettes and members of Girl Ray and Tunng.
Tickets on sale now.

Homecoming began as a few songs hashed out on a porch in LA in early 2020, and as Houghton’s desire to create something self-made and self-released merged with the oncoming pandemic, Beth found herself recording the entire album in her bedroom in London, drinking coffee until 4am and chain smoking cigarettes (which she insists she has now quit).

Fans of Du Blonde’s previous two studio albums (2015’s Welcome Back To Milk and 2019’s Lung Bread For Daddy) might be surprised to find that ‘Homecoming’ takes on the form of a pop record. The garage rock, grunge and metal guitar licks that have come to define Du Blonde are still there in spades, but as a whole the direction of the album is pop through and through. 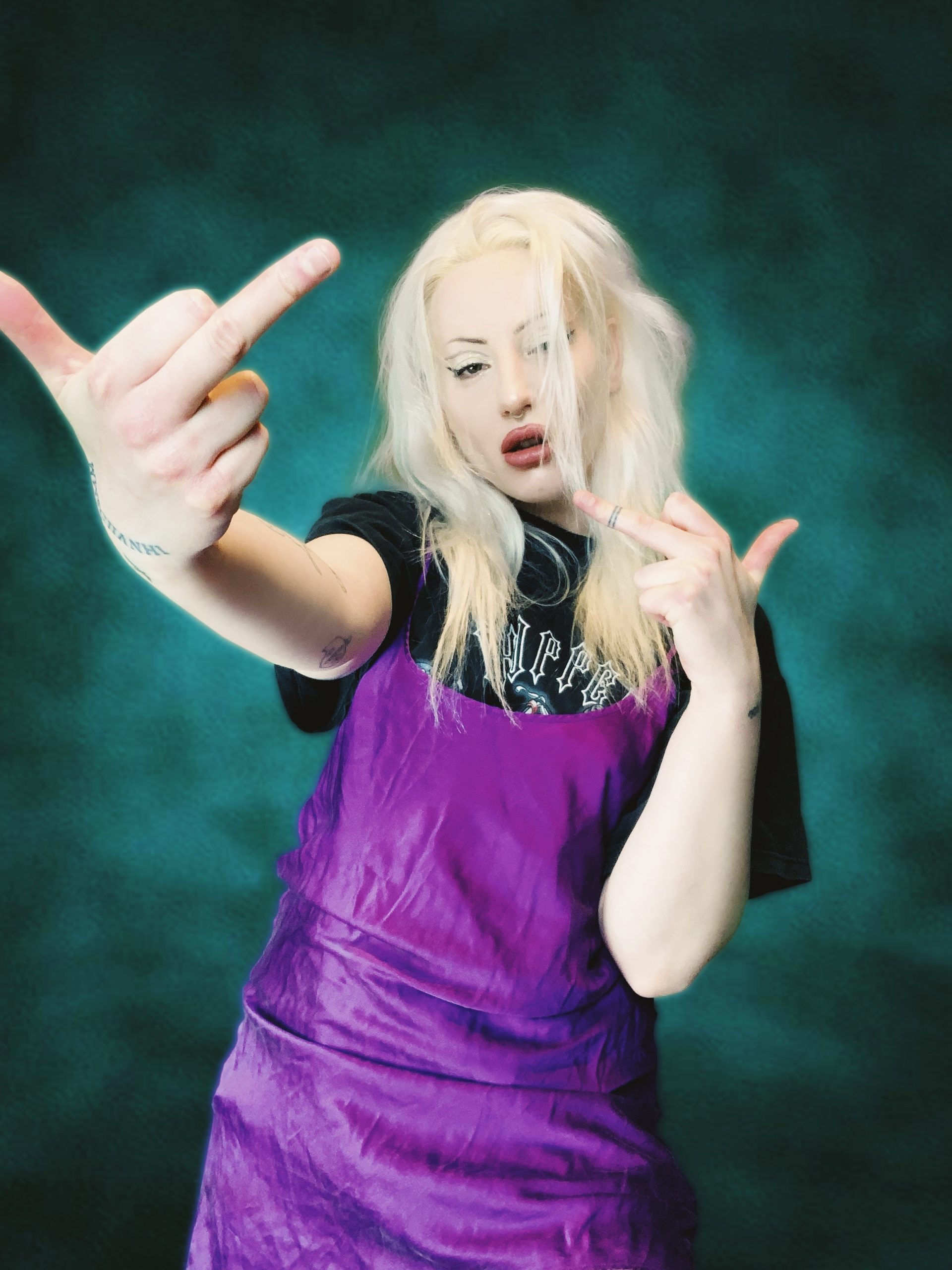