We’re happy to have Dorset-born vocalist and songwriter Ed Dowie with us on 10th February. Starting making music in the late 1990s with Brothers in Sound, who released three EPs and an album with Regal Recordings and BMG, Ed Dowie now a well-seasoned solo artist, with two full-length LPs now under his belt, both to critical acclaim.
Tickets on sale now.

Ed released 2 EPs (in 2013 and 2014) before joining the ranks of Lost Map Records, who released his debut album, ‘The Uncle Sold’ in 2017. It garnered great support from BBC6 Music and BBC Radio 3’s Late Junction, which included the album in their Top 12 albums of 2017. His second album, ‘The Obvious I’ was released on Pete Paphides’ label, Needle Mythology to reviews from The Quietus, Electronic Sound, Uncut, Record Collector and Mojo Magazine. It was featured as a BBC6 ‘Album of the Day’ upon its release and garnered support from many other shows on the network.

“Unfathomably moving, gentle but never weak, with melodies that loop around and around the brain like a mantra long after they’ve finished” - The Quietus 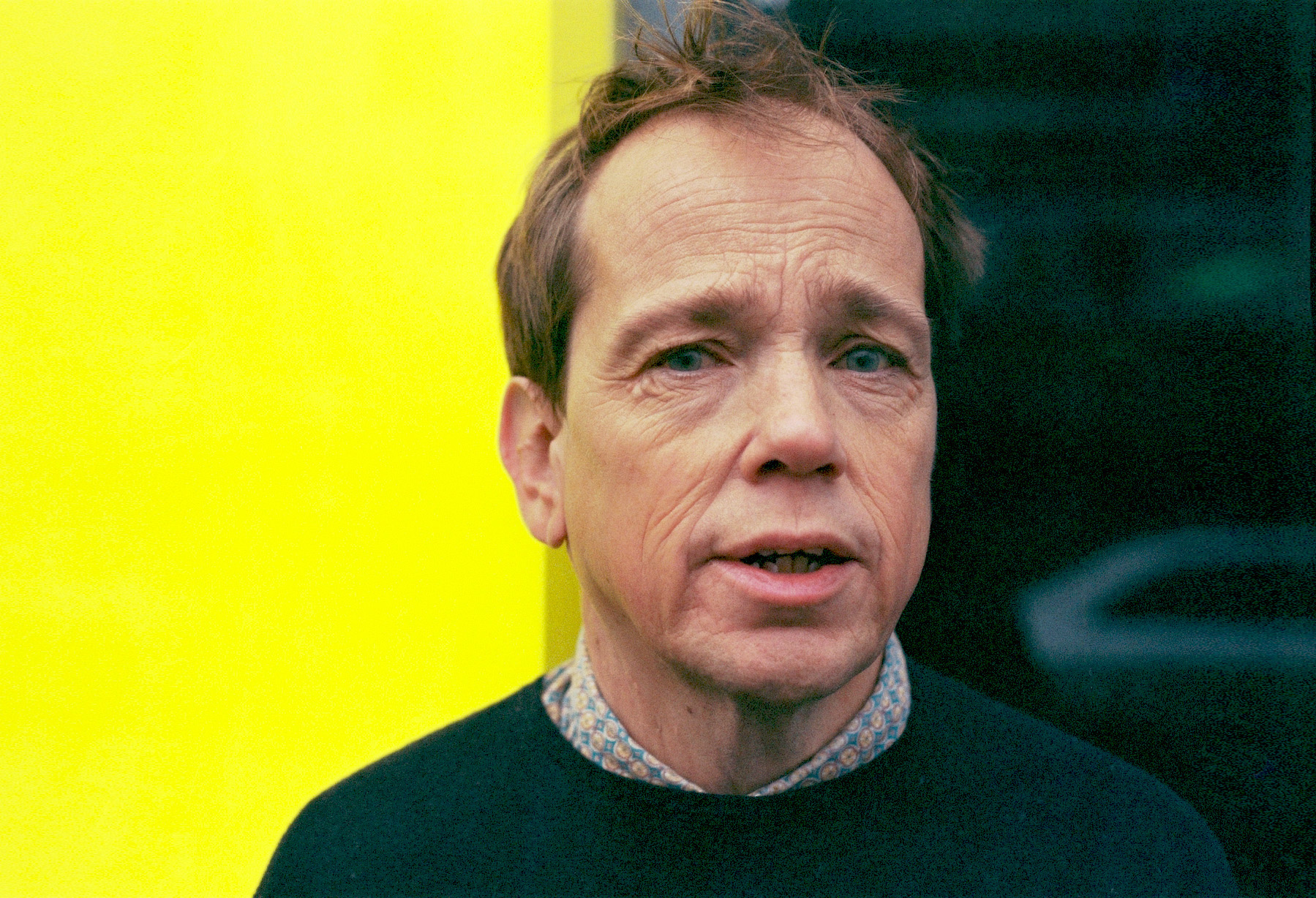