We’re expanding our regular FUJAZZI night into a full all-day festival, with an amazing line-up of jazz-ish wanderers joining us for the journey. Afrobeat ambassador Dele Sosimi performs live with producer Medlar as the headline performance for the FUJAZZI Fest, which takes place across two stages on Saturday 23rd July. We’re also really excited to be joined by collectives from Total Refreshment Centre and Pond Life Records, as we expand on the UK’s thriving neo-jazz adjacent movement. With support from our regular FUJAZZI contributors – including Merseyside-based MCs and bands who combine for the FUJAZZI Cypher jam – this all-day event promises to be an almighty show.
Tickets on sale now. 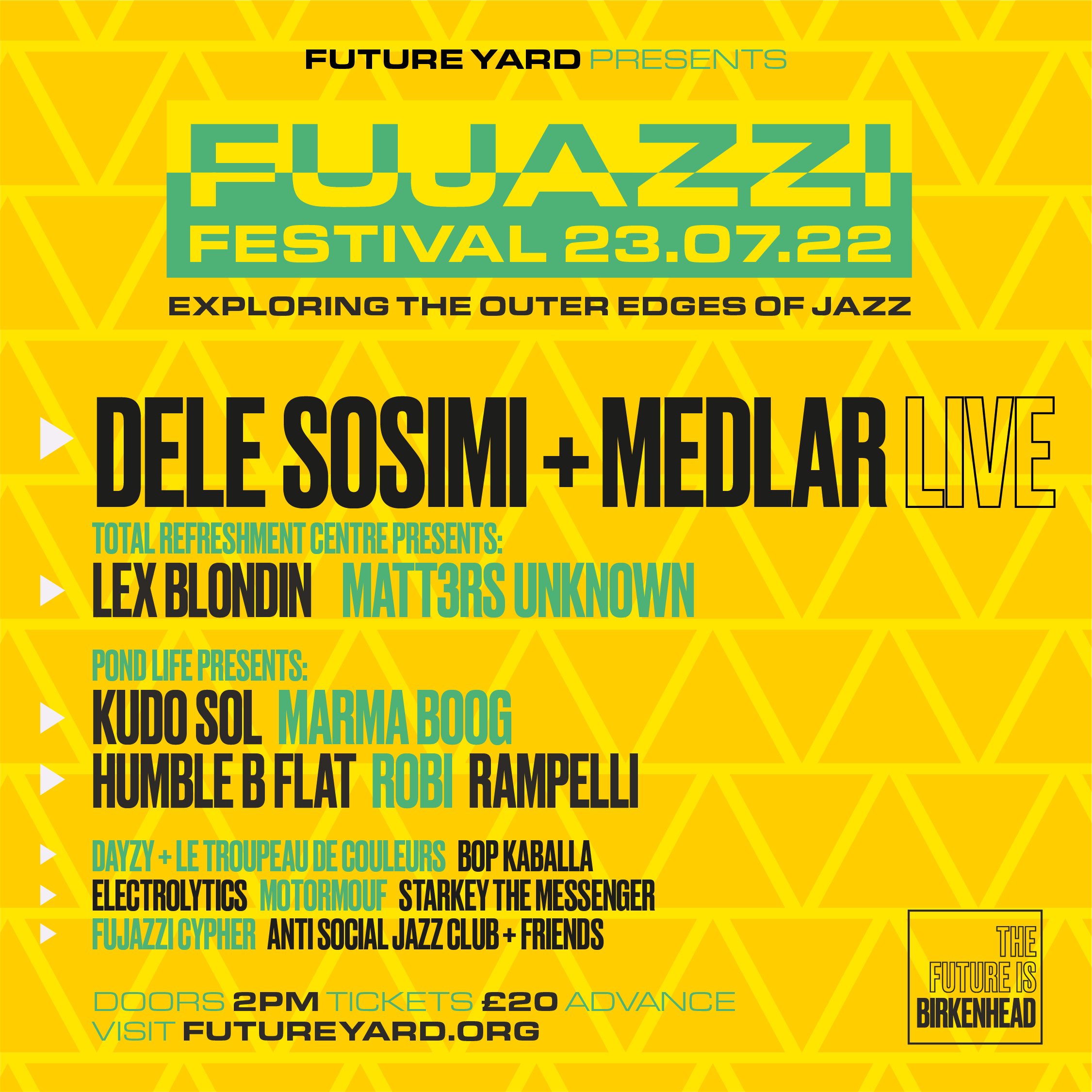 Afrobeat Ambassador Dele Sosimi has a storied history, from being a longtime member of Egypt 80 with Fela and Femi Kuti to the revered Afrobeat Orchestra. Sosimi first teamed up with Peckham producer Medlar in 2015, and the pair soon realised that they needed to make some music together. Medlar has been at the forefront of the South London electronic music scene for over a decade now, and the producer’s respect for the history of Afrobeat shined through in the remix of Sosimi’s You No Fit Touch Am. The pair have since collaborated on further remixes and EPs, concocting jams that are perfectly baked for the dance floor.

Over the past ten years, the Total Refreshment Centre has played a central part in fostering London’s jazz and dance music scene, which has in turn been instrumental in the wider resurgence in contemporary jazz across the UK. We’re delighted to be welcoming the TRC’s co-founder Lex Blondin to this event, as part of a mini showcase that also features the contemporary global grooves of Matters Unknown (performing as a three-piece at FUJAZZI Fest).

The Berlin-based independent label Pond Life has been responsible for some thrilling releases of late, from a stable of artists inspired by influences ranging from Latin grooves to Ugandan field recordings. We’re over the moon to be welcoming the core players in the collective to this event: Kudo Sol, Marma Boog, Humble B Flat, Robi and Rampelli. 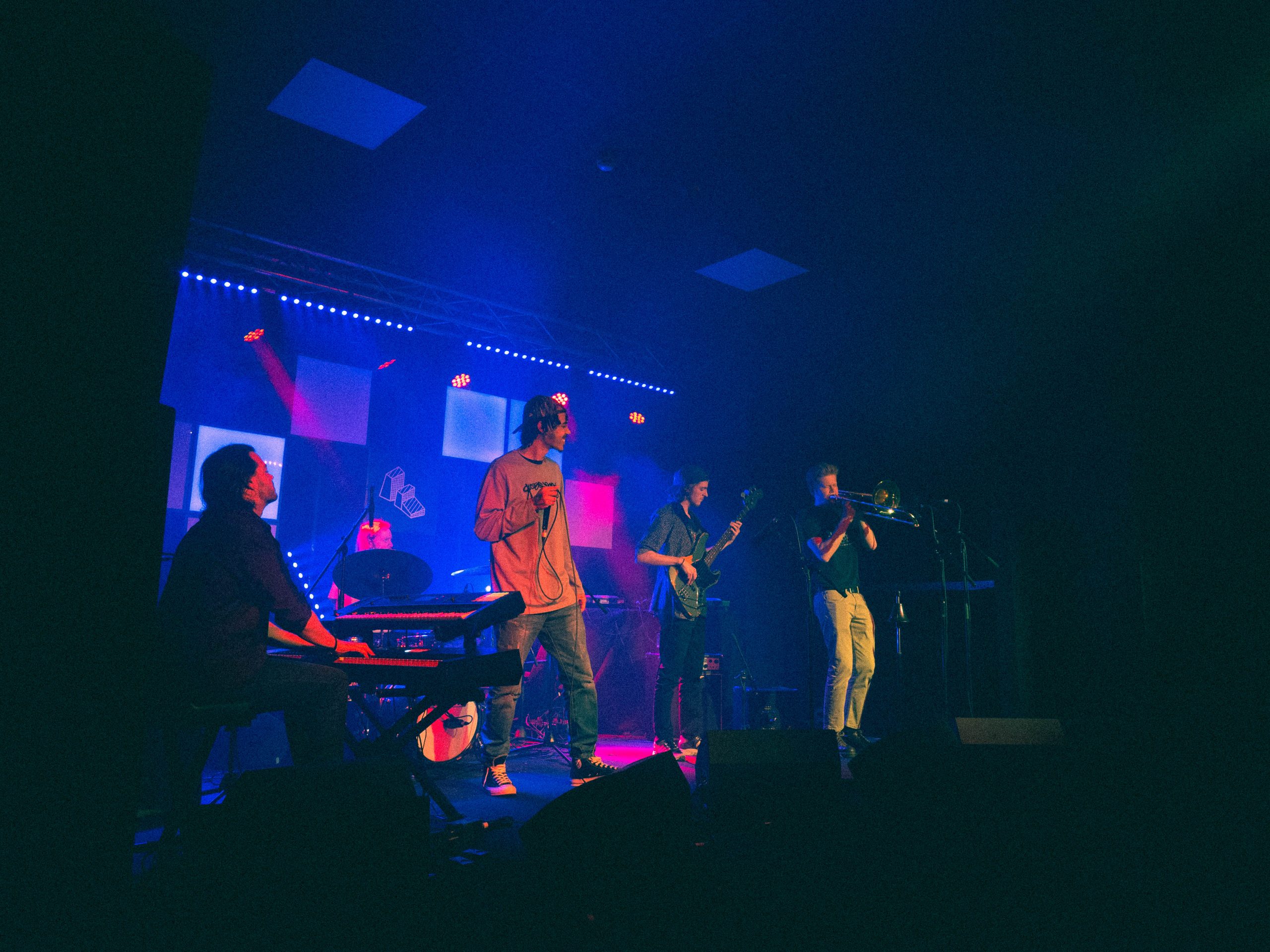 Tickets available online in advance or in person at the Future Yard Box Office.
Future Yard is a cashless venue – all payments are taken by contactless or chip and pin. Kitchen open 12pm til 9pm.
If you have any specific access requests, please read all of the details about accessibility at Future Yard here.