We’re overjoyed to be welcoming meditative heavy-hitters Group Listening to Future Yard on 17th March. Group Listening is the jazz/classical project of Sweet Baboo (Stephen Black) and Paul Jones, whose new album Clarinet & Piano: Selected Works Vol. 2 is out via PRAH Recordings. The record is a follow-up to the stunning debut LP (Vol. 1) and continues their thread of arresting classical and free jazz reworkings.
Tickets on sale now.

Group Listening’s first album, Clarinet & Piano: Selected Works, Vol.1, was a haunting, reflective and lovingly considered selection box of musical reworkings. It featured reimagined tracks by the likes of Arthur Russell, Brian Eno and Robert Wyatt. But it was also much more than that. In making their own record of reimagined musical works, the two musicians were doing what all music fans do: comparing favourite tracks, turning each piece over for new meaning and developing a musical understanding of each other in the process.

While their first record was put together over an intense three-day period in a studio, Vol. 2 saw the pair take over Jones’ living room and gradually put its ten tracks together between September 2020 until March of 2021. They would record one or two songs over a couple of days then pause for the week, building and ruminating on ideas; it allowed the music to take on a more ambitious nature but also allowed in bits of chat, traffic noise and other creaks and squeaks associated with home recording.

The pair are constantly seeking to subvert the minimalism of their sonic palette, creating a subtle but constant tension that every now and then catalyses’ the music to somewhere unexpected. Take their bright arrangement of Laraaji’s All Of A Sudden, and the addition of a drum machine that adds a sprightly propulsive edge; or their take of Niger synth pioneer Mamman Sani’s 500 Miles, which brings into focus the original’s psychedelic queasiness through the use of old answerphone messages and environmental noises, even as the instrumentation behind it is stripped right down.

It’s in the way that Group Listening are able to prod, probe and contort the self-defined parameters that they’ve set themselves that makes Clarinet & Piano: Selected Works Vol.2 such an intriguing listen – and it’s the love and care they’ve taken over it that makes these versions entirely their own. 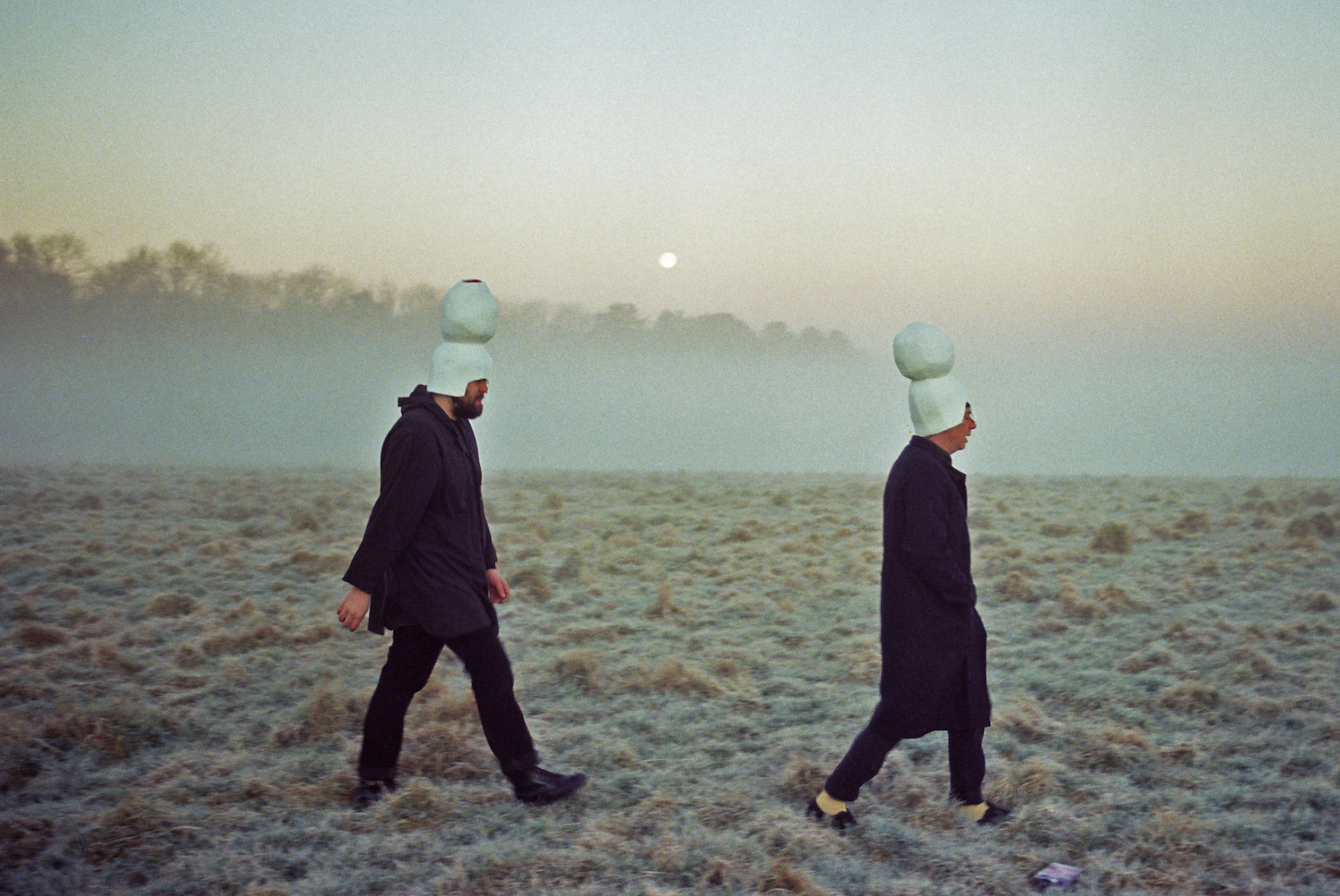