We’re overjoyed to be hosting the legendary Hailu Mergia here at Future Yard. An innovative accordionist, keyboardist and bandleader, Hailu Mergia rose to prominence in Ethiopia in the 1970s, leading the Walias band in their exploration of hard funk, traditional music and jazz in Ethiopia’s capital. After being forced to emigrate to the US due to regime change in this native Ethiopia, Mergia worked 30+ years as a taxi driver in Washington DC before returning to the live circuit after the label-owner Brian Shimkovitz of Awesome Tapes From Africa  found him in order to reissue his 1986 unusual, multi-tracked solo effort His Classical Instrument.
Tickets on sale now.

It is safe to say that the revitalized interest in Mergia’s laid-back Ethio grooves culminated after he released his comeback album Lala Belu early in 2018: The composer was featured in leading newspapers like the New York Times and The Guardian and played more than 70 shows all across Europe in a timespan of no more than 14 months. He brings his amazing sound and story to Future Yard this summer.

This show is part of our FUJAZZI series, a regular set of shows which allow of us to explore the outer edges of jazz. Across the series so far, we’ve hosted a number of outstanding musicians who embody the spirit of jazz-ish experimentation that applies to so many modern music makers. Alongside fabulous home-brewed acts like Sweet Beans and house band Bop Kaballa, we’ve featured touring artists Têtes De Pois and Slow Loris, with guest involvement from local MC and rappers (KOJ, Motormouf, Starkey The Messenger, Dayzy) who join the acts on stage in out of this world jams. Our first FUJAZZI Festival brought Dele Sosimi and Medlar to our stage, with further performances from Matters Unknown and Lex Blondin (Total Refreshment Centre), and Kudo Sol, Humble B Flat and Marma Boog (Pondlife Records). Follow FUJAZZI on Instagram to stay up to date with all the latest info on shows. 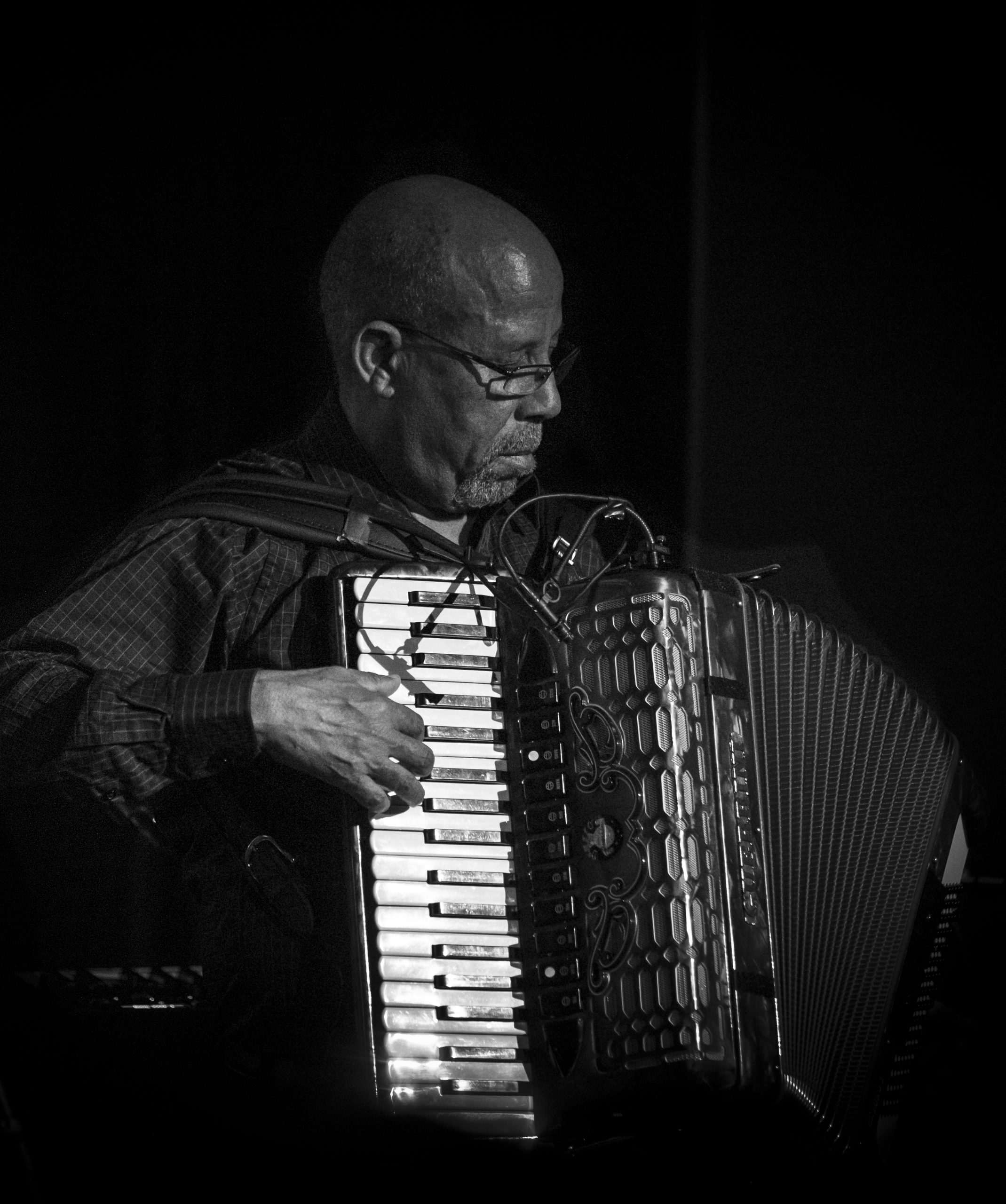