Brighton rising stars Hanya make a much anticipated return to Future Yard in October, after starting their journey by stopping off in Birkenhead in summer 2021. Since then the trio have been hailed as ‘ones to watch’ by likes of underground tastemakers NME, NPR, Line Of Best Fit and Gigwise, and received a plethora of radio support from BBC Radio 6’s Lauren Laverne, Huw Stephens and Jack Saunders (BBC Radio 1).
Tickets on sale now.

Hanya is the result of a dreampop / art-rock project formed of long-time friends Heather Sheret, Benjamin Varnes and Jack Watkins. Written in their student house above Lazer Zone on Brighton’s shores, the group released their debut indie-rock EP Sea Shoes in 2019, attracting attention from the likes of Steve Lamacq and The Quietus. During the pandemic the trio evolved into crafting ethereal, dreamier soundscapes with an undeniably 70s-influenced quirk, evident throughout their latest offering, the 7-track EP 100 Metre Sprint, released in October 2021. The EP solidified the group’s place in the UK alternative-sphere, drawing comparisons to Beach House, Warpaint, Crumb and Blur.

The Brighton group have since proven to the world that a dreampop trio don’t need to hold back, with no aversion to distortion-fuelled break-downs, their energetic live show and ability to craft intricate, catchy hooks has attracted fans worldwide, such as at New York’s New Colossus Festival, Wales’ Green Man Festival and their 16-date Nationwide tour back in Autumn 2021. 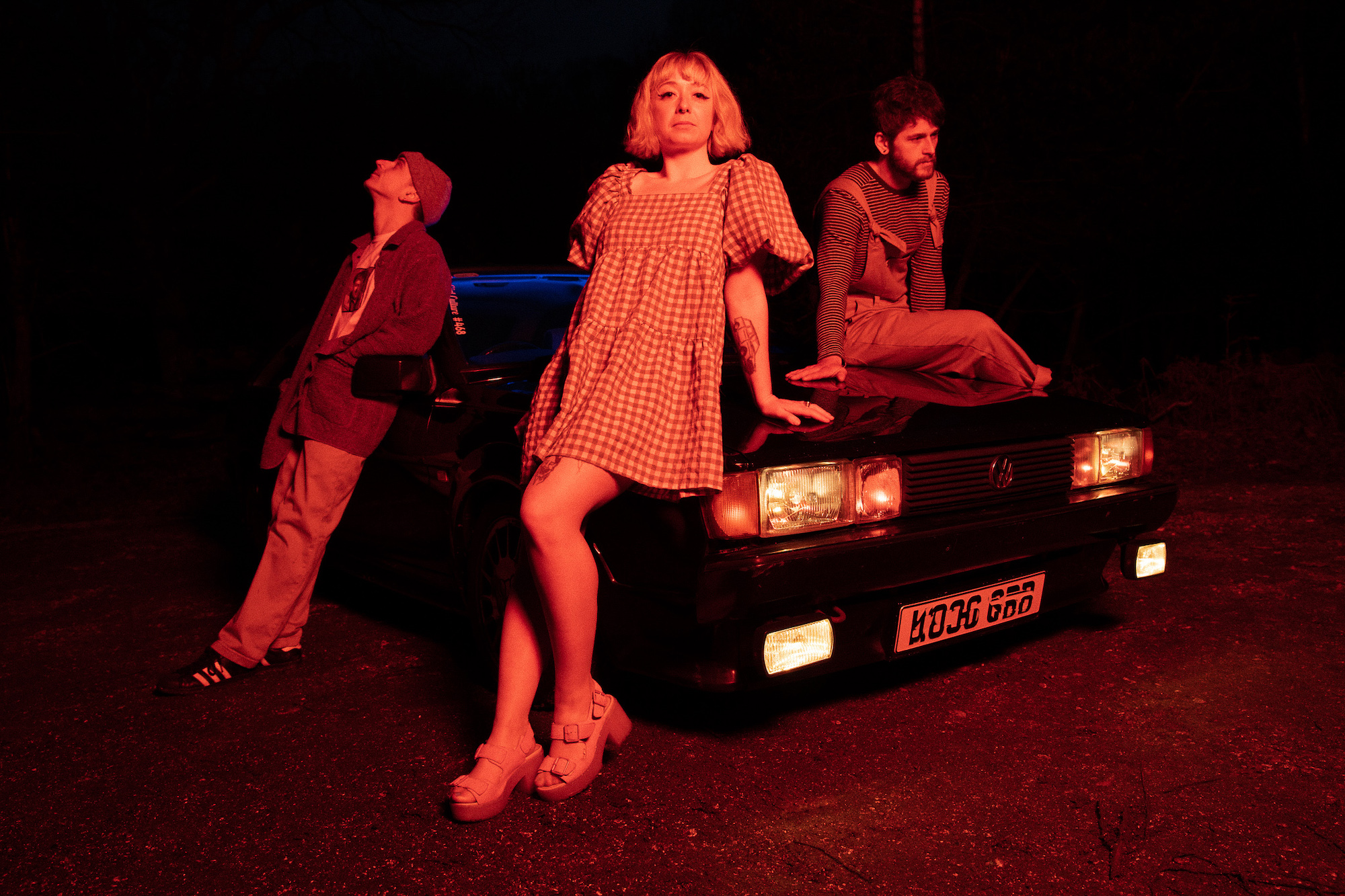