We’re delighted to be hosting bright indie newcomers HANYA at Future Yard. Making their ascent from Brighton’s thriving talent pool, the indie upcomers continue to show us they have a huge amount to offer. Don’t miss your chance to catch HANYA’s intimate shows before they follow-on in the steps of their peers, this group have guaranteed their spot as a band with momentum. Support on the night comes from fellow dreamweavers Georgie Weston, Jessica Luise and Fagan.
Tickets on sale now.

Named after the hannya mask traditionally worn in Noh theatre, the group was originally constructed by guitarist and vocalist Heather exploring the many faces of a female psyche; later the fully-formed collective emerged, recruiting three friends with impressive musical backgrounds to assemble the dreampop quartet.

Thanks to the group’s captivating songwriting, hazy soundscapes and thick-grooved basslines, HANYA have received a whirlwind of support across the alternative scene from key UK tastemakers in radio, including Jack Saunders, Huw Stephens (BBC Radio 1) and Tom Robinson (BBC 6 Music), as well as a plethora of support from leading UK DIY press including The Quietus, Gigwise and Line of Best Fit.

“HANYA take elements of sugary dream-pop, 70s psychedelia and hauntingly ethereal shoegaze, creating something that feels both classic and contemporary, and utterly unique to themselves.” - Line Of Best Fit 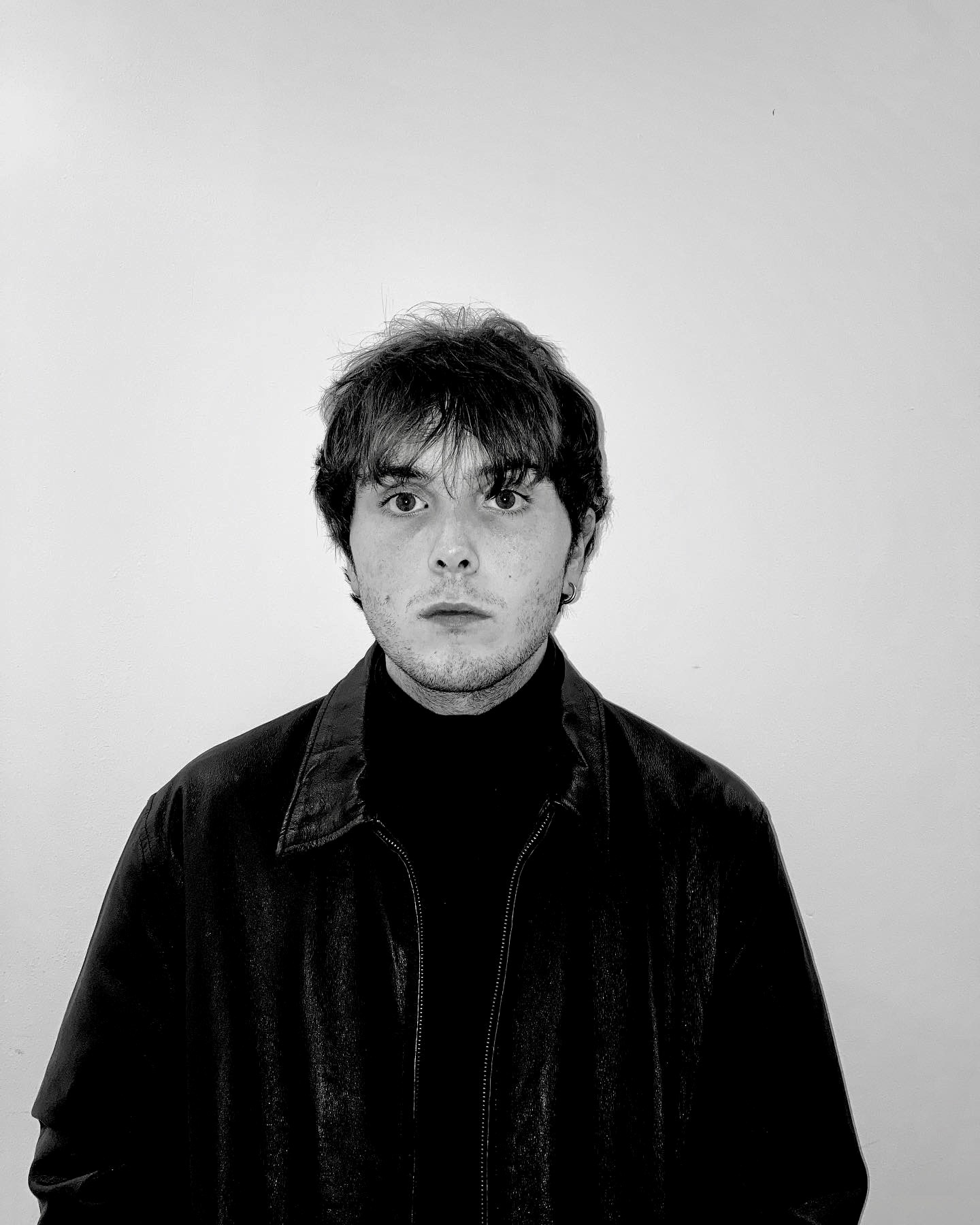 Georgie Weston will give you an enigmatic sense of nostalgia, taking you to memories that you’re unsure were dreams or reality, all while provoking imagery of a 70s rom-com for your 21st Century romance. The soundtrack to Georgie’s early days, (containing the likes of The Isley Brothers, Frankie Valli, The Beatles, Steely Dan and David Bowie) has consciously and subconsciously helped to shape his dreamy soul rock soundscape. Piecing together fragments of soft rock, northern soul, indie pop and piano bar jazz, Georgie’s music is a perfect contrast of sunny days sitting in the park to rainy nights walking along the river mersey. 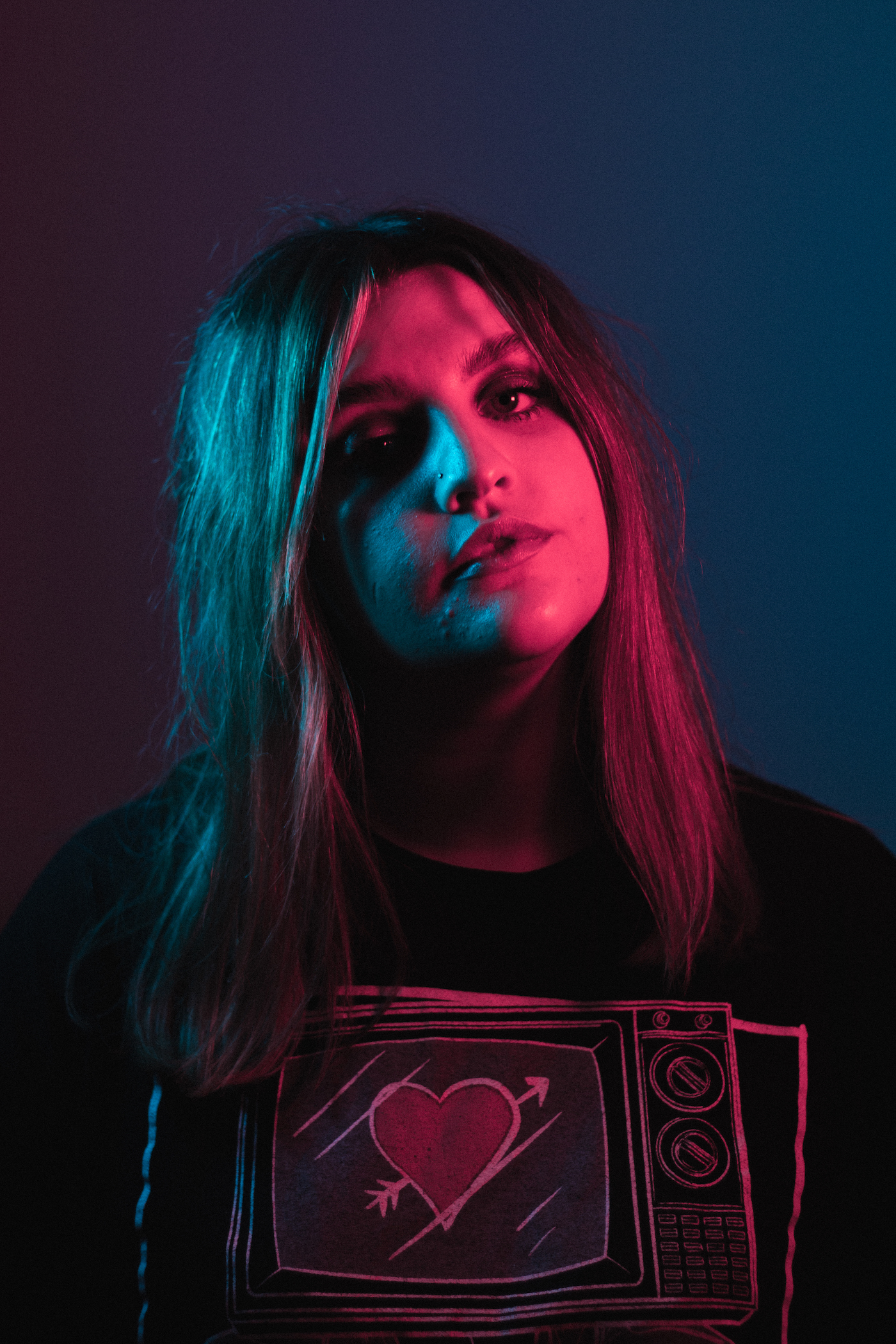 Jessica Luise is a sublimely talented artist whose music brings stories of love, loss and hope through her music, bringing an old school singer songwriter heart with a modern twist. 2020 releases Better Place and Television Mister both scored praise from BBC Merseyside’s Dave Monks and Co-op Radio, while January 2021 single Nice Try drew in new fans across the globe via support from DIY, Fresh On The Net and This Feeling.⁠

Debut EP Going In Blind is a stunning collection of songs exploring her innermost emotions and rawest experiences, moving from bittersweet heartache to sheer adoration and admiration. Jess’ impressive vocal range only adds to this ordeal of emotions, switching from a passionate intensity to a delicate, vulnerable whisper at a moment’s notice. 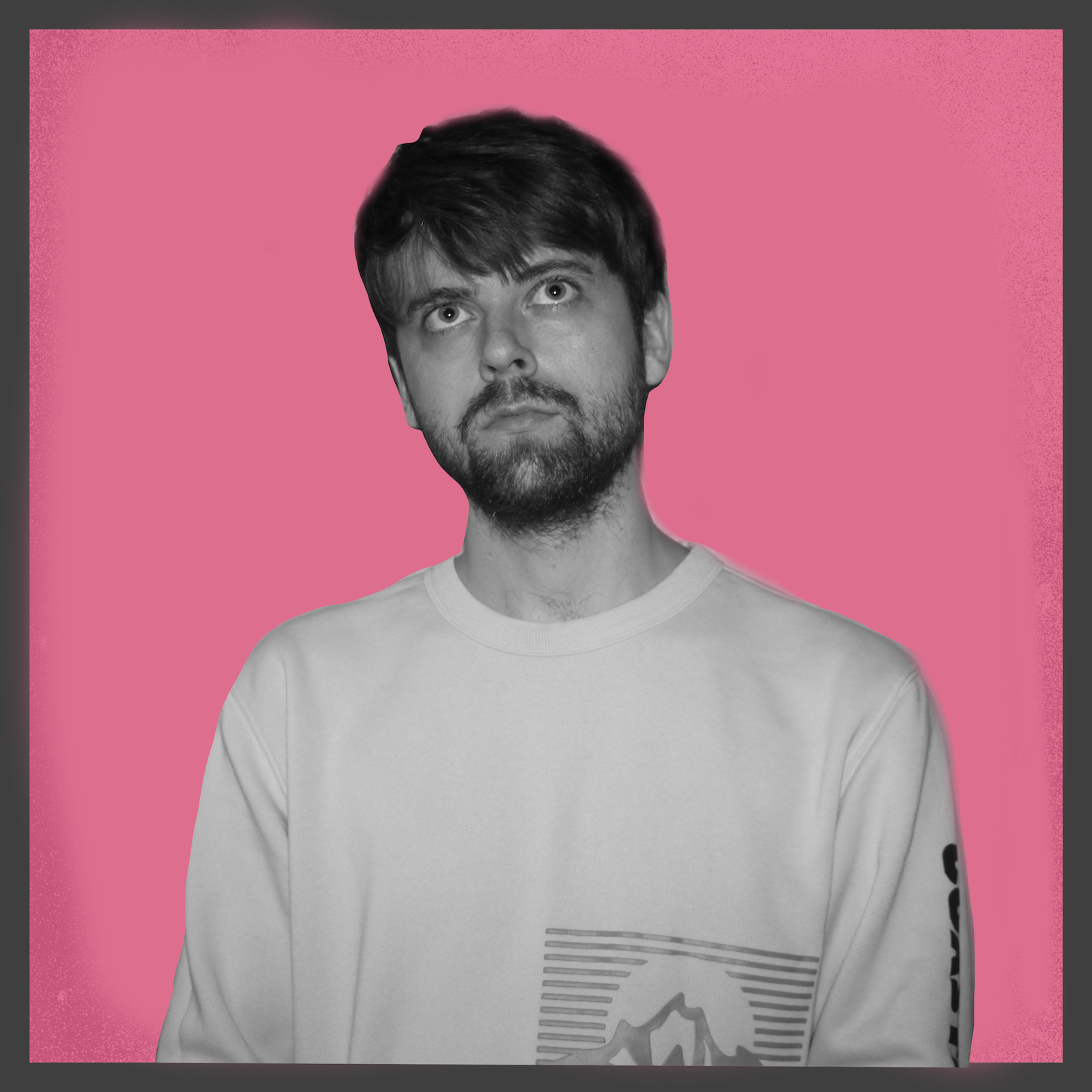 Liverpool-born songwriter Fagan (Daniel Fagan) is a master of indie dancefloor-fillers. In 2021, he racked up over 1.4 million likes on TikTok, tens of thousands of streams on Spotify, and released his most popular single to date, Seventeen. In a band comprised of his best friends Liam Markey, Tim Jackson and Ted Dennett, Fagan’s live performances are energetic and powerful. With more releases and live shows on the way, the lads can’t wait to connect with audiences again and bring their new tunes to the forefront in bigger and better ways than ever.