We’re made up to be playing host to Jade Hairpins here at Future Yard. The group stop by as they’re on a rare day off while supporting Titus Andronicus on a UK tour, and we’re over the moon to be able to welcome them to Birkenhead for a headline show! Fronted by Jonah Falco and Mike Haliechuk (both of Canadian punks Fucked Up), Jade Hairpins is a project defined by “pop foraging with analog acoustics and electronic landscaping”. The album Harmony Avenue was released in 2020 on Merge Records, followed by the single Life In England in November 2022.

Liverpool indie punk trip Good Grief will be providing support on the night, with rollicking garage outfit YOBS bringing even more energy – can you handle it?.

Jade Hairpins sneaked onto the scene in late 2018 with a mysterious 12-inch on Merge Records and a couple of poetic sentences about hiding in trees. The label remained tight-lipped while touting Dose Your Dreams, a truly epic new Fucked Up album released on the same day. Fast forward to 2020, when Fucked Up drummer Jonah Falco and songwriter/guitarist Mike Haliechuk burst out of the proverbial trees with Harmony Avenue, a collection of songs written and recorded in real time. Pop foraging with analog acoustics and electronic landscaping.

As the project expanded, Falco took on frontman and main lyricist duties for the first time and is building a live band based in his adopted hometown of London, England. He describes the new record as “straddling the post-post-punk of something like New Order, Scritti Politti, and Orange Juice, with a primordial sense of humour and absurdity not unlike Ian Dury and the Blockheads, Television Personalities, or the Monks.” 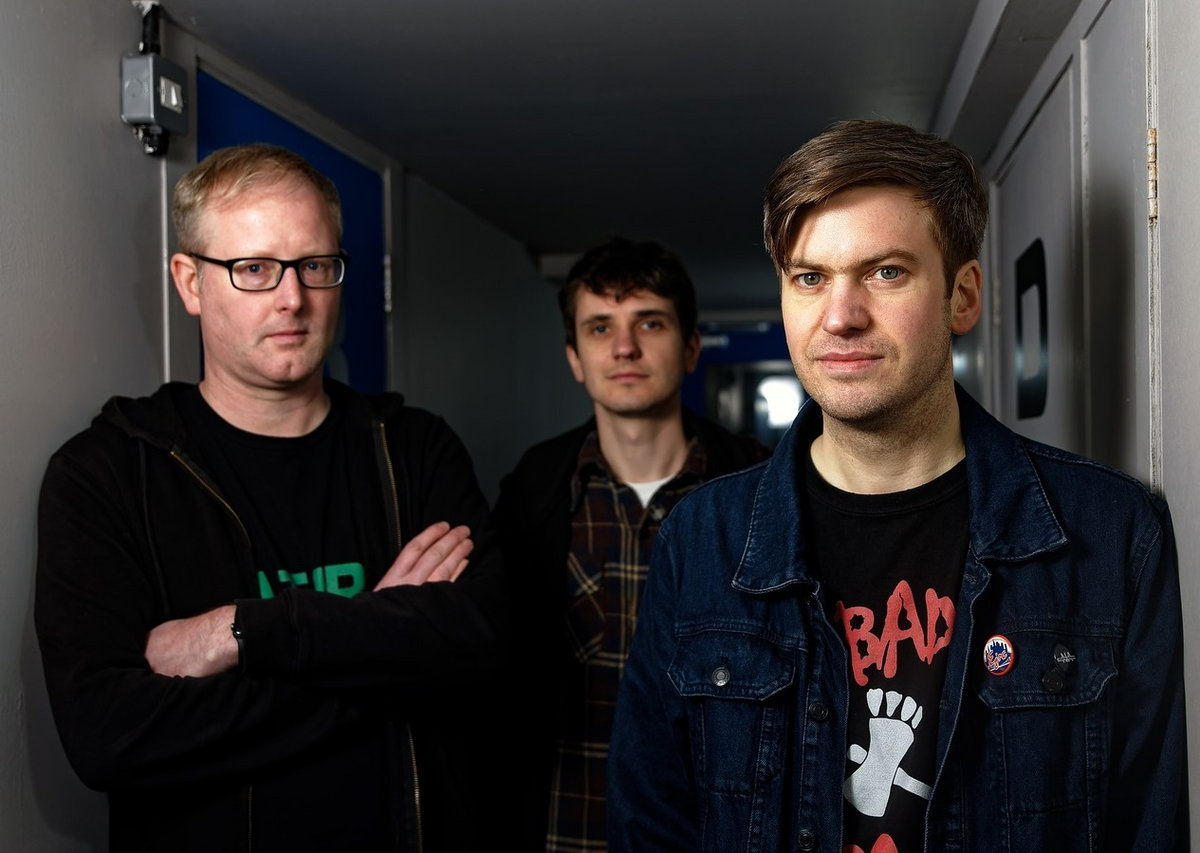 Hüsker Don’t. Indie rock/punk trio from Liverpool. Formed in 2012 by Liverpudlian guitarist/vocalist Will Fitzpatrick, bassist/vocalist Paul Abbott and drummer Matiss Dale, Good Grief released a handful of singles before real life took precedence and the band took a back seat in 2015. They never officially broke up, though, regrouping to play the occasional date, sometimes with big names like Wussy and Superchunk. Good Grief fully reactivated in 2018, and eventually got to work on what would become their debut album.

2022’s Shake Your Faith (released on Everything Sucks Music) blasts the listener with a guitar rock that will sound quite inviting to fans of groups such as Sugar and Jawbreaker. A little punk rock, a little indie rock, and a whole lot of fun. You’ll rock out to songs influenced by everything from mental health, the New York school of poetry, the films of Akira Kurosawa, Seinfeld, novelist David Grossman and the end of The Empire Strikes Back. 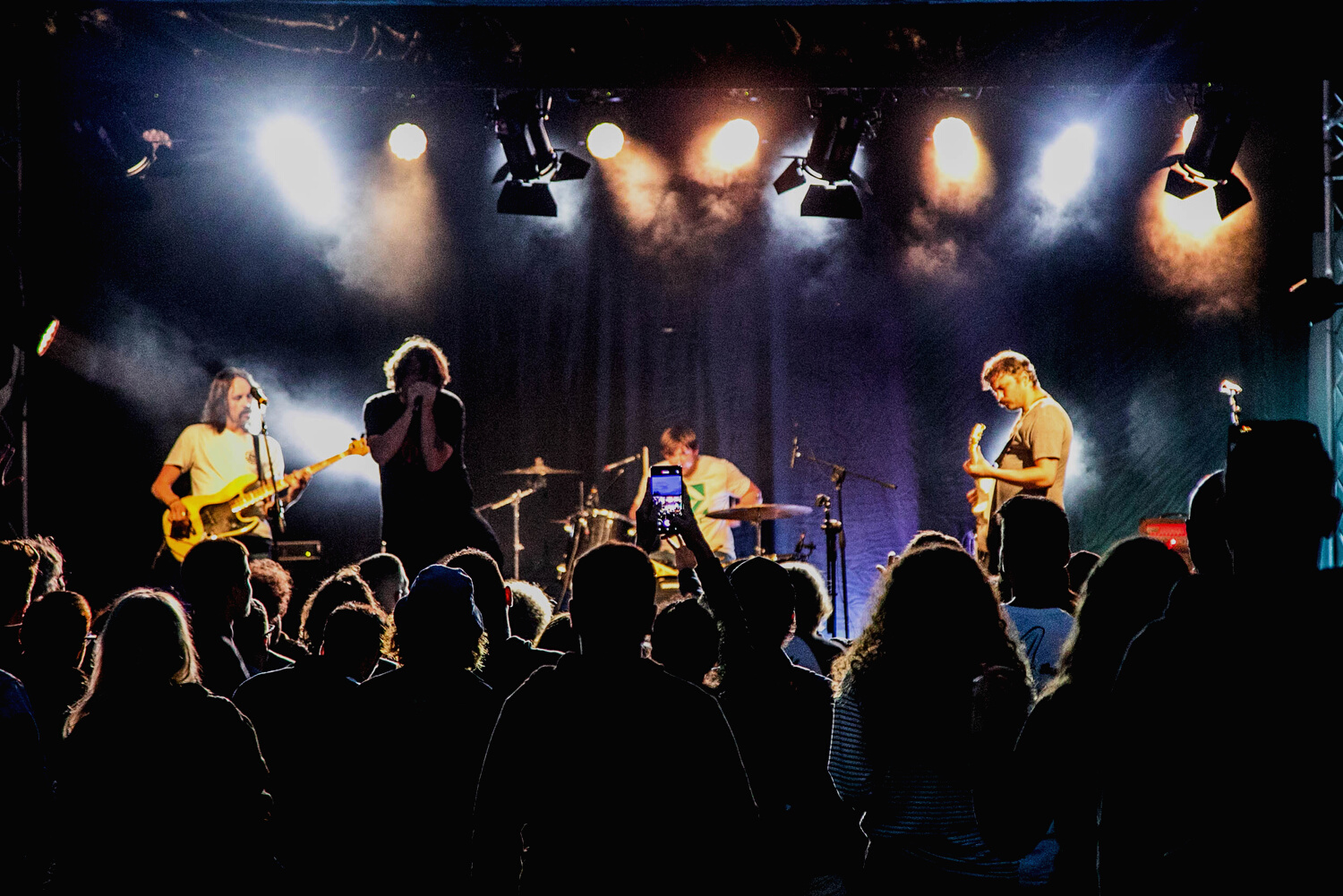 A band of delinquents fronted by ex-Weird Sex frontman, Joey Ackland and backed by members of OHMNS. Yobs were formed in June 2022, playing their first show as main support at the Mountain Sound Festival at Montebianco in the Italian Alps. Hailing from Liverpool, Yobs play hard-edged ‘yobrock’, with fuzzed-out bass, scratchy guitar and gang vocals. Yobs are inspired by the likes of Davilla 666, The Reatards and Eddy Current Supression Ring.