We’re overjoyed to be welcoming the full outfit of James Yorkston, Nina Persson and The Second Hand Orchestra back to Future Yard for a full band show in February, which will round off our celebrations for Independent Venue Week 2023. The show comes off the back of the release of the collective’s new album, The Great White Sea Eagle, which lands on 13th January via Domino Records. The majesty of the new album is hinted at by lead single Hold Out For Love (see below) – a kind of Fife-gospel anthem with Yorkston and Persson’s vocals interwoven together over the lyrics: “You’ll have no regrets / If you hold out for love / Don’t sell yourself short / For the sake of a moment.”

After the triumphant show the group played here in August 2022, we’re really excited to be welcoming them back again with new material to showcase.

The Great White Sea Eagle is a follow-up to The Wide, Wide River, a Guardian Top 10 Folk Album of 2021. For this album, Yorkston and The Second Hand Orchestra are joined by Cardigans vocalist Nina Persson, who performed a number of dates with the collective this summer, including at Future Yard.

They followed the same methodology as The Wide, Wide River – apart from James, Nina and Karl-Jonas Winqvist (the ringleader/conductor of TSHO), none of The Second Hand Orchestra had heard the music prior to entering the studio – and the arrangements were made up on the spot. Yorkston summarises: “Everyone who was playing in The Second Hand Orchestra, in their own way they are all unique and colourful players. There was no-one there who didn’t know what to do. I would bring them the songs, we would start one – I would play it, and second time round people would start singing and playing, and by the time we had done it three or four times we would hit record and we would be ready to go. And the thing that they all had was the ability to give each other space and to come up with their parts based on what other people were playing naturally was a very quick process, and they were all so open, nobody was egotistical. Everything was just happy. I love the wildness in it.”

Whilst there is a lightness in sound to The Great White Sea Eagle, there is a dark humour throughout and the album conveys a rich message about life and grief, family and nature. James’ song for Frightened Rabbit’s Scott Hutchison, A Sweetness In You, being one such moment. 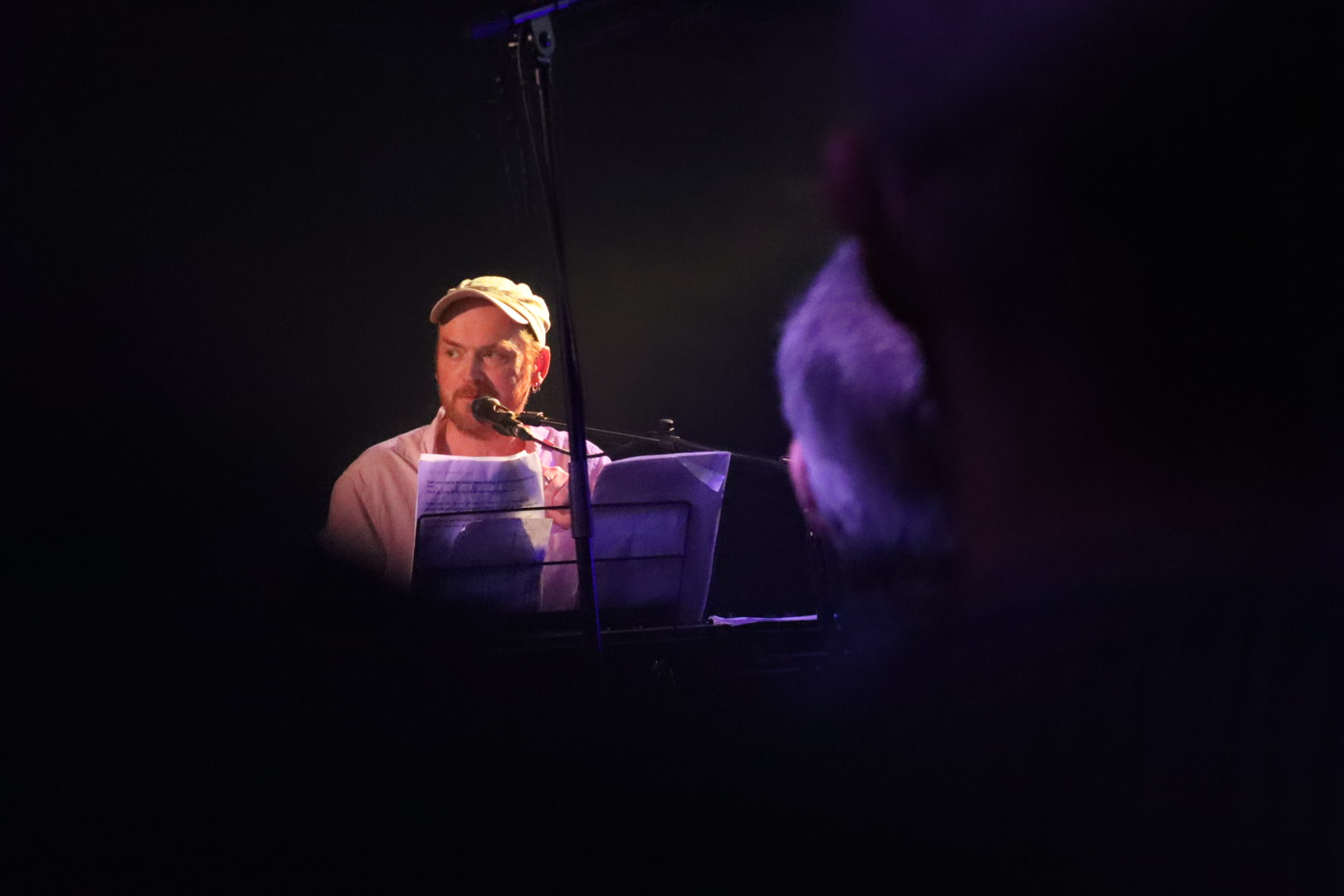