We’re incredibly excited to have this brilliant one-off show at Future Yard in August. James Yorkston is a singer-songwriter and author from the East Neuk of Fife, Scotland. Since signing to Domino Records in 2001, James has released a steady flow of highly acclaimed albums, leading to him touring his music worldwide. James Yorkston And The Second Hand Orchestra‘s 2021 album The Wide, Wide River was called “another fascinating, curious contribution to the Scottish musician’s constantly eddying catalogue” (Guardian), “a beautiful experience” (ClashMusic.com) and “another career highlight” (Scotsman).

For these shows, James will be joined by guest vocalist Nina Persson (The Cardigans), as part of a short tour where this show at Future Yard is their only date in the north of England.

James Yorkston and The Second Hand Orchestra released The Wide, Wide River in January 2021 via Domino Records. The album came to be after the blossoming of a long-term friendship between James Yorkston and Karl-Jonas Winqvist, the Swedish music producer, leader and conductor of The Second Hand Orchestra. Recorded and mixed in Sweden over the course of three days with a selection of musicians Winqvist had brought together, including Peter Morén (Peter, Bjorn & John), Cecilia Österholm ,Emma Nordenstam (piano and cello) and Ulrika Gyllenberg (violin). The Wide, Wide River is a soothing, warm and sublime listen, The record takes in past loves, advancing age and friends, now gone, while also containing some of the most sanguine songs Yorkston has ever made.

Yorkston furthers his connection with the Swedish collective by teaming up with singer and Cardigans vocalist Nina Persson, who joins the group for a select few dates on this UK summer festival tour. 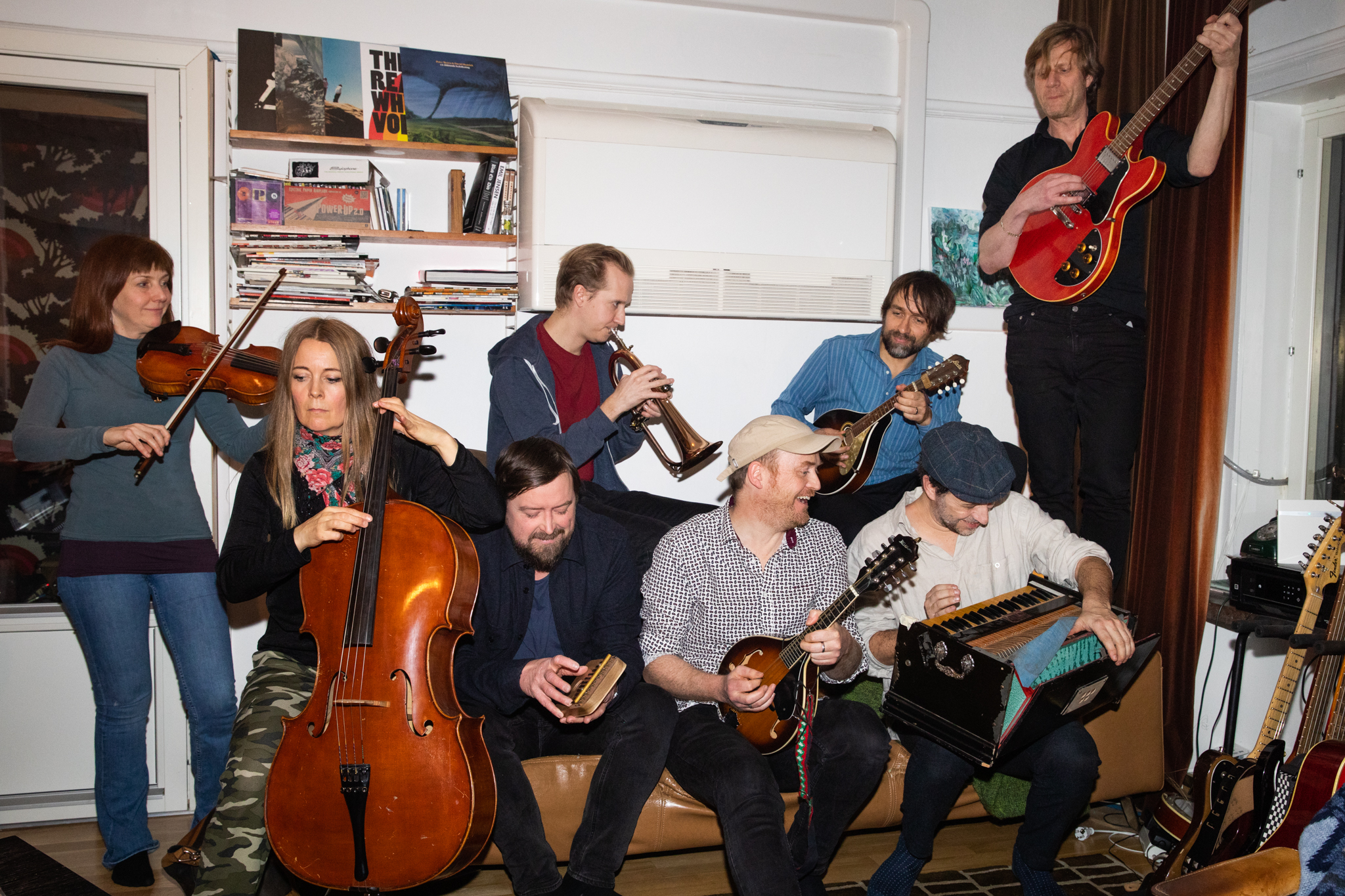