We’re over the moon to be welcoming Canadian songwriter Jerry Leger to Future Yard in 2020, finally taking the songs from his 2019 album Time Out For Tomorrow on the road. The COVID-19 pandemic has put paid to several tours around this material, but Leger has been far from idle, building up the body of work in to a deluxe set of music that is soon to be bolstered by new material. New single Jumped In The Humber is an outtake from Time Out For Tomorrow, which is being released as a deluxe edition on March 26th, 2021.
Tickets on sale now.

As with all the tracks from Time Out For Tomorrow, Jumped In The Humber was produced by Michael Timmins of alternative folk/rock band Cowboy Junkies and recorded with Leger’s long-time backing band, The Situation. As Torontonians and Ontarians will note, Humber is referencing the Humber River, the 100km river with two main branches that join north of Toronto and then flow into lake Ontario.

Leger and his band were booked to tour Time Out For Tomorrow all across Europe when the COVID-19 pandemic hit in March 2020. Like so many artists, he had to cancel the tour and swallow some costs. Instead of touring, Leger thought it would be fun to assemble a deluxe edition of the record with bonus tracks and extra merch. Time Out For Tomorrow is a must-buy for new fans of Leger; upon its November 2019 release the album received praise from the legendary Rolling Stone, Uncut, American Songwriter, Americana UK, The Arts Desk, and fellow Canadian songwriters Doug Paisley and Ron Sexsmith. It’s the third album in a row produced by Michael Timmins and released on the Cowboy Junkies’ record label, Latent Recordings. 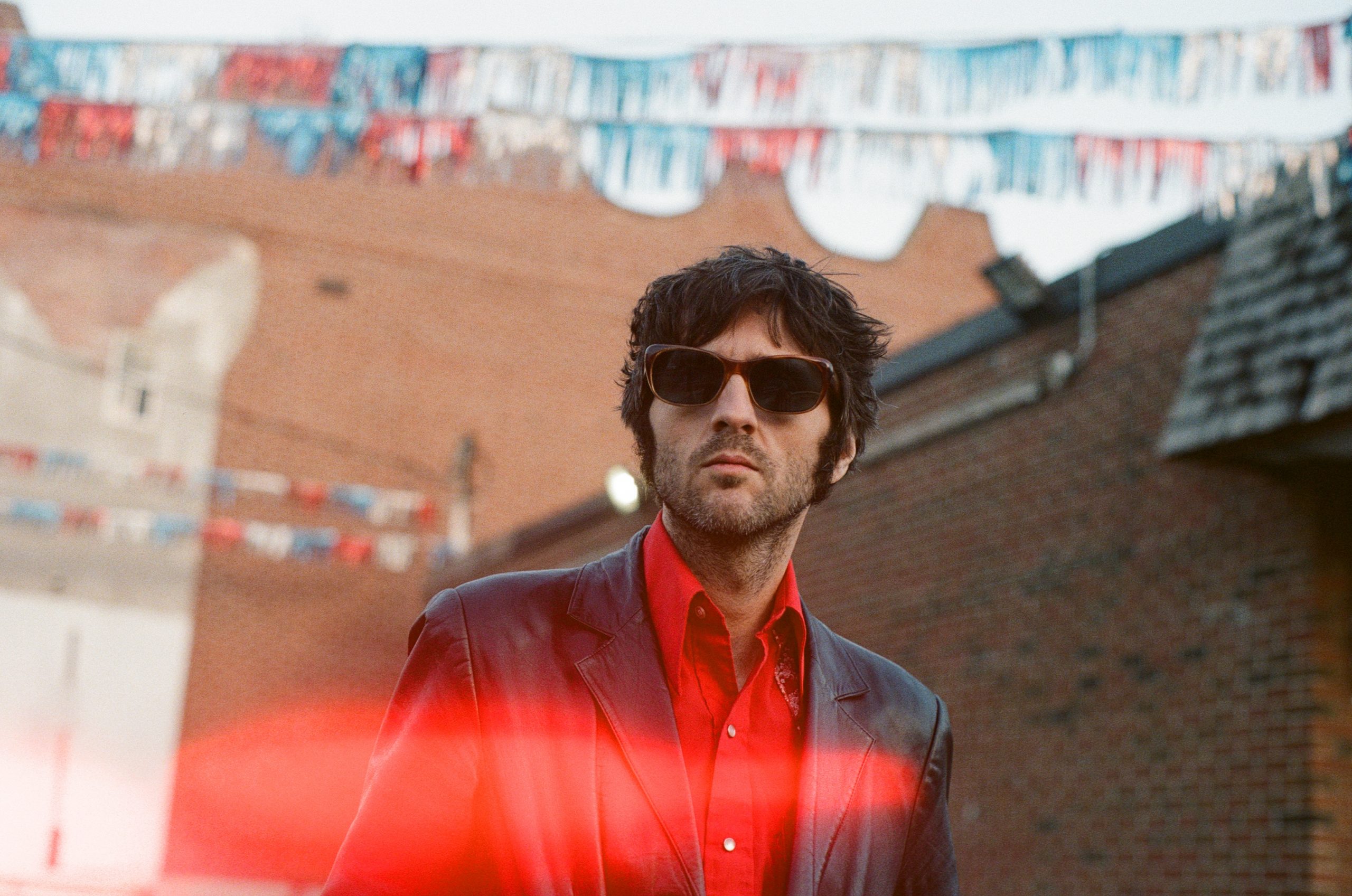