Future Yard and Kompakt are delighted to present a unique live event, featuring a new collaborative audio-visual piece of work by electronic musician Lake Turner and visual artist Sam Wiehl using Unreal game engine technology and work from sculptor Ana Drucker. The duo will perform an exclusive and immersive live AV show at Future Yard on 12th June 2021, with an extremely limited capacity. The performance will also be broadcast on a high quality live stream via Kompakt’s YouTube channel.
Support on the night will come from Lo Five (live show only).
This performance is a limited capacity, socially-distanced show. 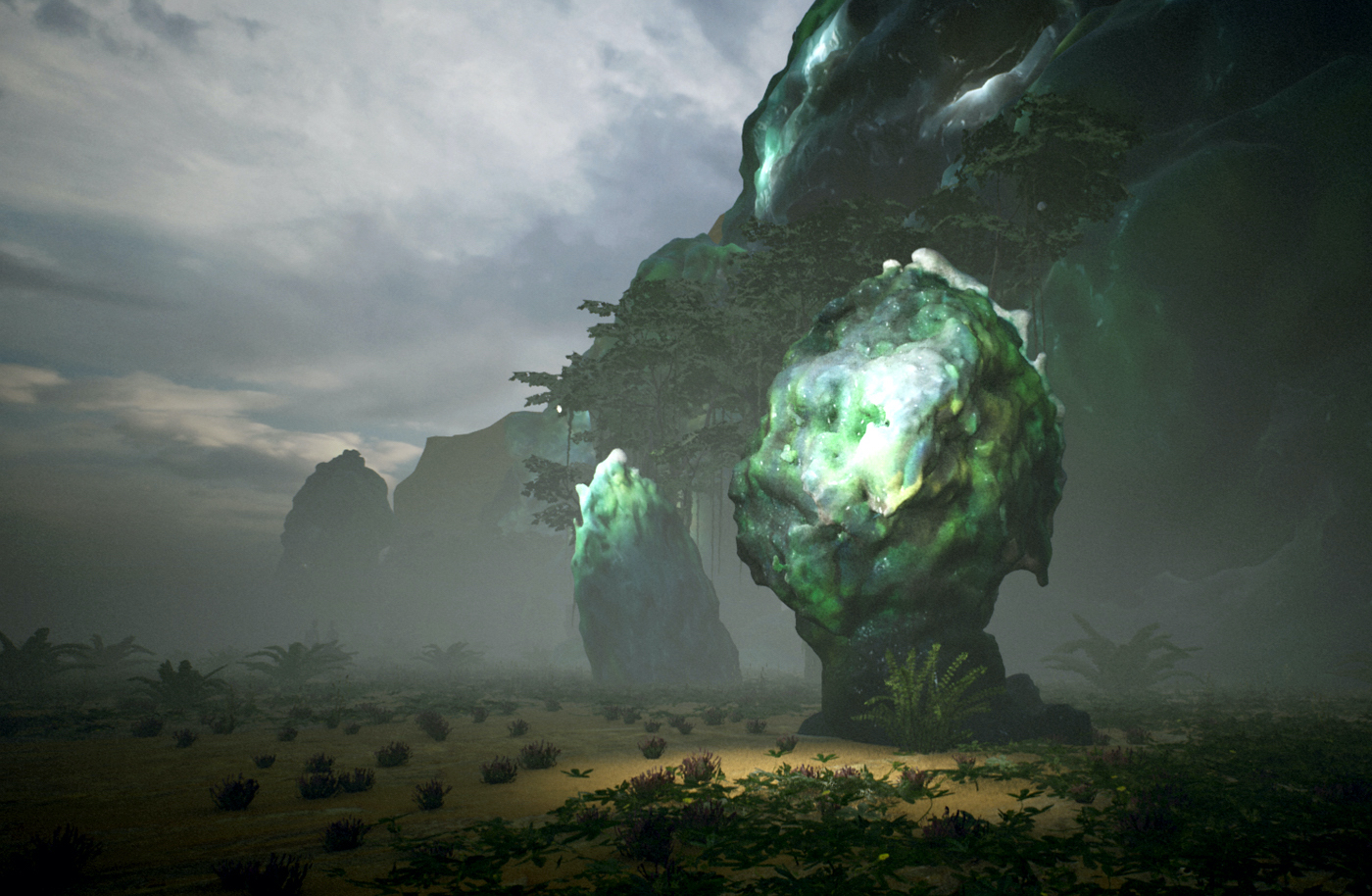 Lake Turner dropped his debut album Videosphere on Kompakt Records at the end of October 2020. He creates crossover electronic music which some have dubbed as ambient, garage-tinged techno. Sam Wiehl is a visual artist focusing on live audio-visual performance and immersive audience experience. In late 2020 the two artists came together to collaborate on an animated video for the single Honeycomb, working with sculptor Ana Drucker to create a series of explorative landscapes. The audiovisual piece was created by Wiehl and Drucker, working remotely in the UK and Spain using Unreal game engine technology. Ana Drucker’s sculptures were scanned in 3D and became the sets within the dystopian future of Honeycomb; for this one-off live event, Lake Turner + Sam Wiehl present a new and extended live immersive virtual world experience that extends beyond the original environments offered in the Honeycomb piece, and utilises the explorative qualities of Unreal.

The in-venue live performance will be limited to just 50 tickets, with attendees taken on a virtual journey through Lake Turner’s surging audioscapes and Sam Wiehl’s off-world landscapes in an immersive gallery setting. The all-encompassing audio-visual environment will be driven by Unreal game engine footage, which will be navigated live on the night.

The show will also be broadcast on a free-to-access live stream via Kompakt Records’ YouTube channel. The broadcast will splice live footage of the performance with the expansive landscapes, creating a hybrid experience of the real and virtual.

Support on the live show comes from Lo Five (performance not streamed). Lo Five is the ambient electronic project of Wirral-based producer Neil Grant, who has in recent years been steadily crafting a range of melodic and rhythmic sounds that refuse to sit comfortably in the more established pigeon holes of the electronic music spectrum. His recent output covers detours into post-house, psychological horror and melodic ambient – filtered through an ongoing exploration of science and spirituality, memory, and the subconscious. 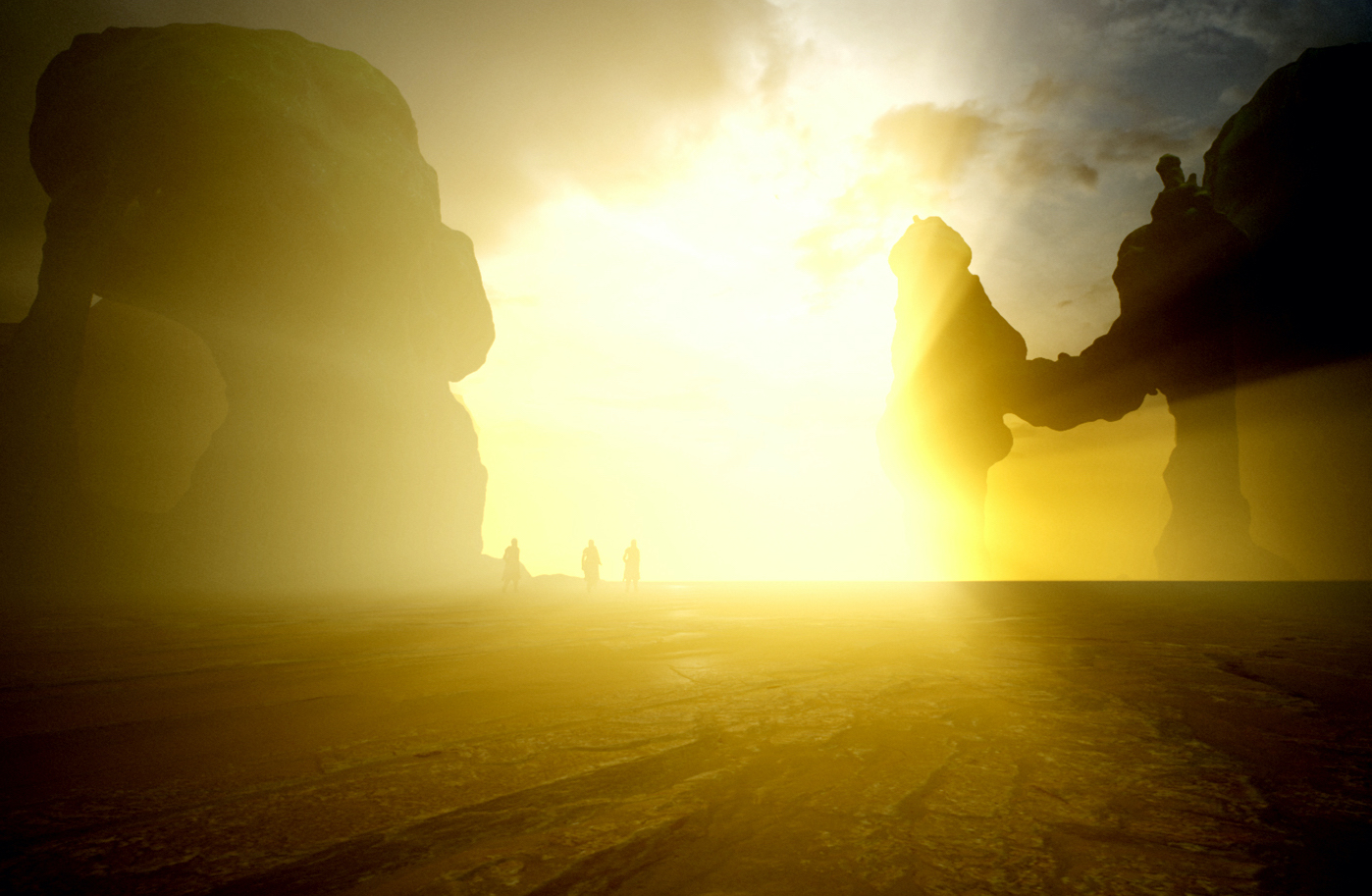 Please read the measures we are putting in place for these limited-capacity shows, along with our full risk assessments.

SOCIALLY-DISTANCED IN-VENUE TICKETS
Future Yard are committed to providing a safe and secure environment for audiences, artists and staff at our venue. This show will be delivered in accordance with UK Government’s up to date COVID-19 guidelines.
To maintain social distancing, all ticket holders will be allocated a dedicated ‘pod’ within our venue, a clearly defined space from which to enjoy the show.
If you are planning to attend this event as a group, please buy all tickets for your group on one transaction. We will then allocate you in a single ‘pod’ at the venue, so you can enjoy the show together.
Groups are limited to a maximum of x2 people.
Future Yard’s full COVID-19 risk assessment is available to read in full here.