We’re delighted to be hosting new post-pop sensations Lazarus Kane here at Future Yard in the autumn. Having burst on the scene back in 2019 with their irresistible Speedy Wunderground single Narcissus, the six-piece announce a step up in their game with debut EP Psychobabble, which is released in September 2021 on So Young‘s label imprint. The strutting lead single from the EP, Milk At My Door, is out now.
Tickets on sale now.

Lazarus Kane’s return is heralded with the whip smart post-pop of Milk At My Door, a colourful collision of new-wave eccentricity paired to an irresistible hook about a “next episode”. An all too appropriate line to get under your skin, as it marks exactly that, a thrilling next episode for the enigmatic six-piece band from Bristol and a first taster of their debut EP, coming late September on So Young’s brand new label imprint (Folly Group, Lime Garden).

It’s often hard with Lazarus Kane to know where the line between sincerity and irony truly lies. They’ve been called everything from high-concept performance art to disco provocateurs, but it is perhaps this sense of uneasy mystery that sets them apart. In an industry often plagued by a dour self-seriousness surrounding art and the creative process, Lazarus Kane emerged as a breath of fresh air in 2019 with their Speedy Wunderground single Narcissus, a strutting, rhythmic exploration into the superficiality of modern life. They followed this up with the inescapable strut of Night Walking in 2020, further blurring the expectations of what a band could, or should, do.

Debut EP Psychobabble is a wonderfully jarring collection of songs that continue to defy any kind of genre. Taking cues from early Brian Eno, no wave, 80s hardcore and experimental electronic music, such as Biosphere and Cluster, the songs weave and morph in front of the listener with little to no indication of where they might go next, all while maintaining frontman Ben Jakes (FKA as the eponymous Lazarus Kane)’s surreal sense of humour.

"Smart, brazen and irresistible all at the same time" - NME 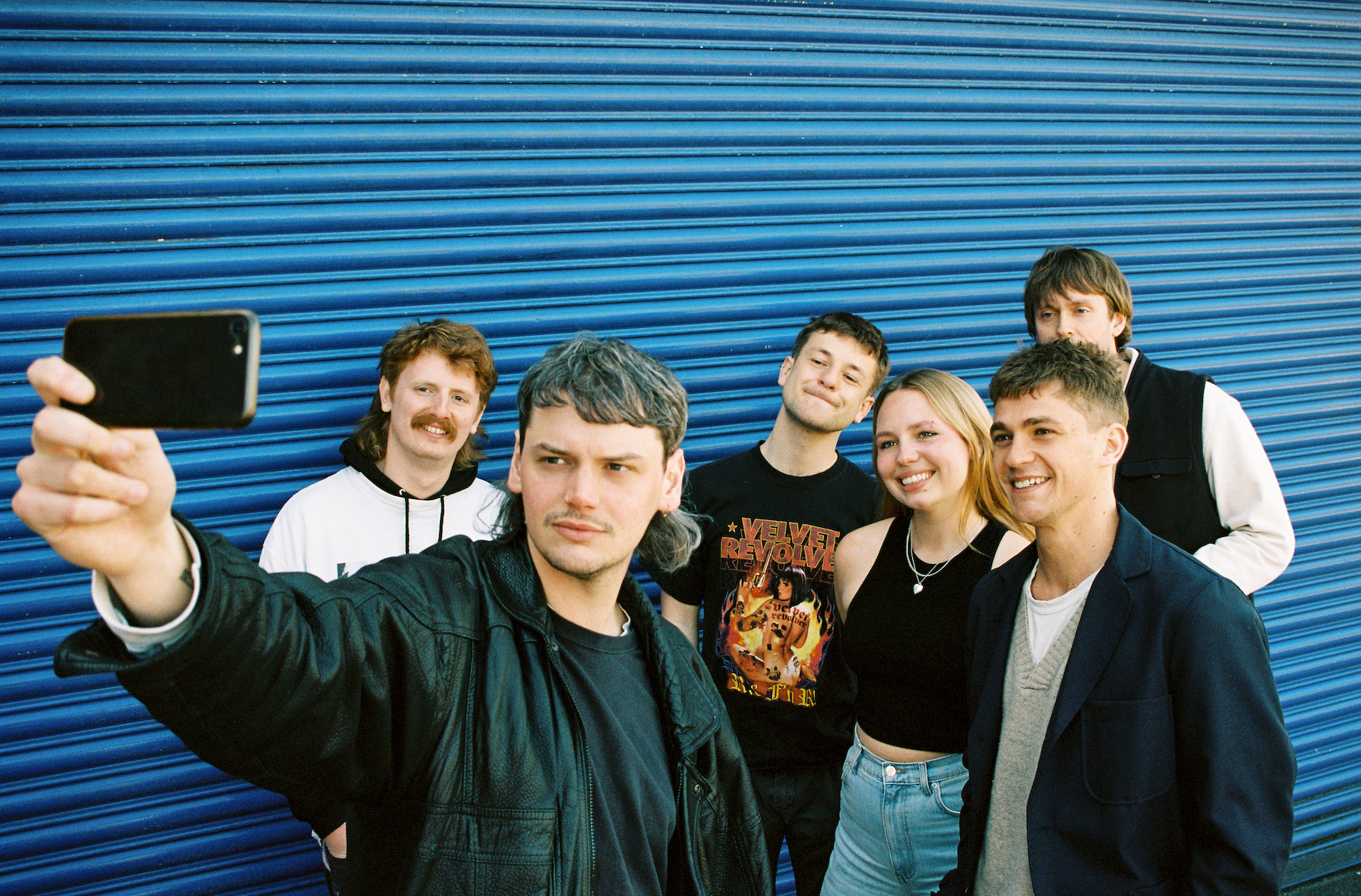