On Wednesday 8th February we welcome Los Angeles singer-songwriter Marina Allen to Birkenhead for an evening of intricate, fierce, soulful, mesmerising, warm and truly bold musicianship. Drawing from influences as varied as Joanna Newsom, the Beach Boys, loft jazz, Meredith Monk and the New York avant-garde, Marina writes beautiful melodies and brilliant lyrics, expresses her ideas with an unusual voice of extraordinary depth and range, thinks in fanciful arrangements, and constantly navigates the knife-edge between too much and too little.

Marina joins us in support of her second album Centrifics, released in September 2022 on Fire Records. Support on the night comes from California-based songwriter Kacey Johansing.

Metamorphosis seems enchanted to the untrained eye—butterflies magically appearing from the chrysalis, the interiors of which we can’t see. But the reality is messy. One body dies to make space for another. It’s easy to forget the discomfort it takes to transform, seductive to behold only the beauty on the other side. Not so on Marina Allen’s Centrifics, the follow-up to her critically-acclaimed debut Candlepower.

Over ten songs, Allen is clear-eyed, wading into the lake of her own sorrow, unsure of what awaits her but unwilling to remain on the comfort of dry land. “I was fed up with hiding myself,” Allen says of the intention behind the songs. “I just kept saying ‘yes’”. There’s joy in permission, but saying “yes” always requires negation of something else.

This duality of grief and mirth permeates the record, which sees Allen at her most confident and embodied, flinging her voice into the stratosphere and digging it into the earth. Humor duets with wisdom as her lyrics circle around the biblical, taking on the weight of prophecy without the prophet’s pride. “I can’t bring you where I’m going,” she sings both sure and soft. “New light seeps in, a new world is coming.”

Allen’s searing vocal presence is supported by Chris Cohen’s production, which weaves far-flung influences that resonate cinematically throughout. The contrasts are held tenderly, crafting a record that’s both larger than life and intimate in its restraint, each song a portal between an old self and a new. 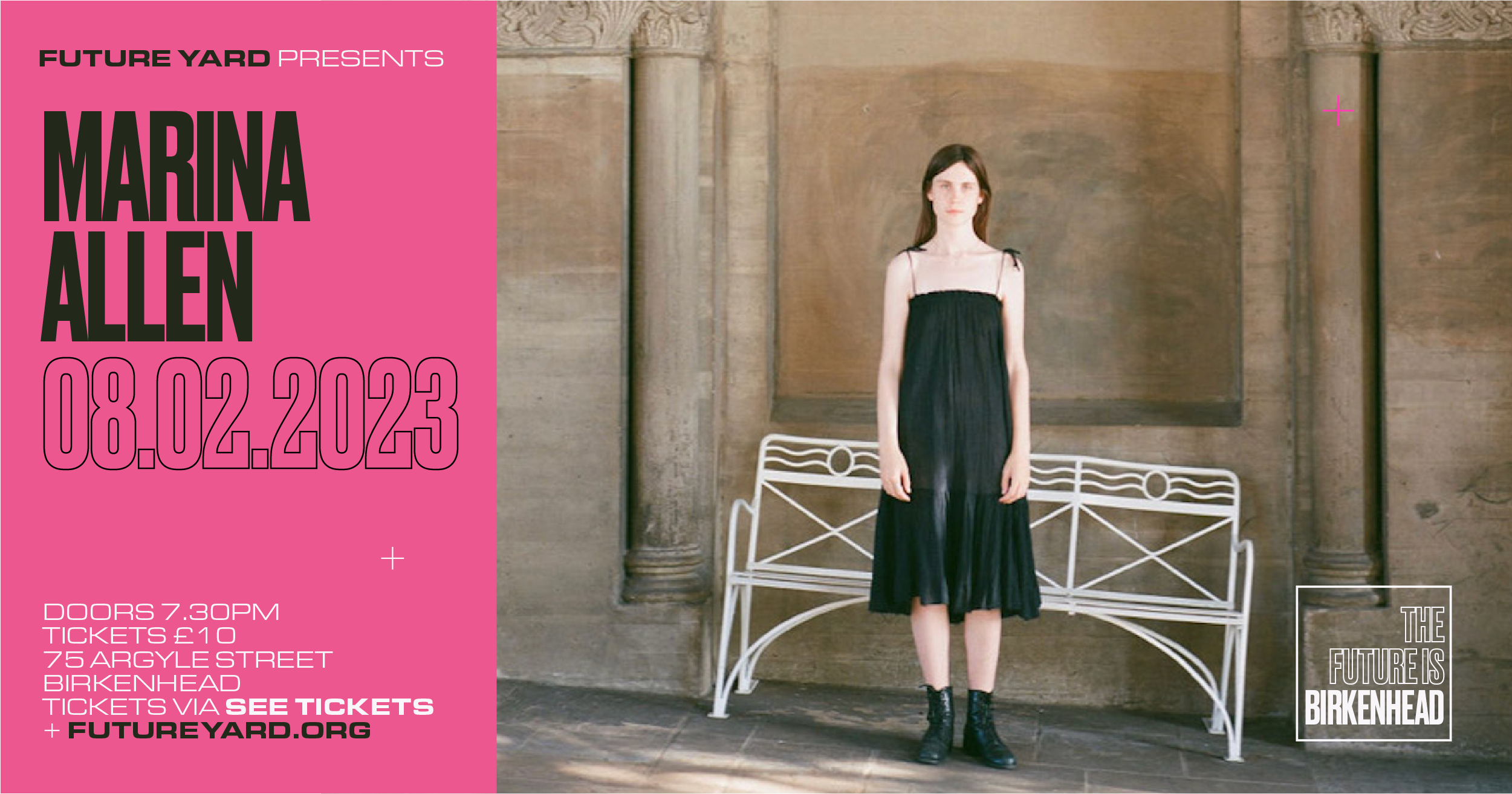 “I went into writing Centrifics knowing I wanted to give myself permission. I was fed up with hiding myself and a fierceness started to enter the songs, which I leaned into. The entire time I was writing, I just kept saying “yes”, that was my only rule. In a way, these songs became a bridge for me to get to the other side and so Centrifics became aspirational. I threw the stone into the ocean as far as I could and then figured out how to swim to it. Instead of trying to get it perfect, the album works as a ladder to confront and hoist myself over all the hurdles, walls, setbacks and suffering. In that way imagination became a tool I desperately clung to rather than a place to recede.” 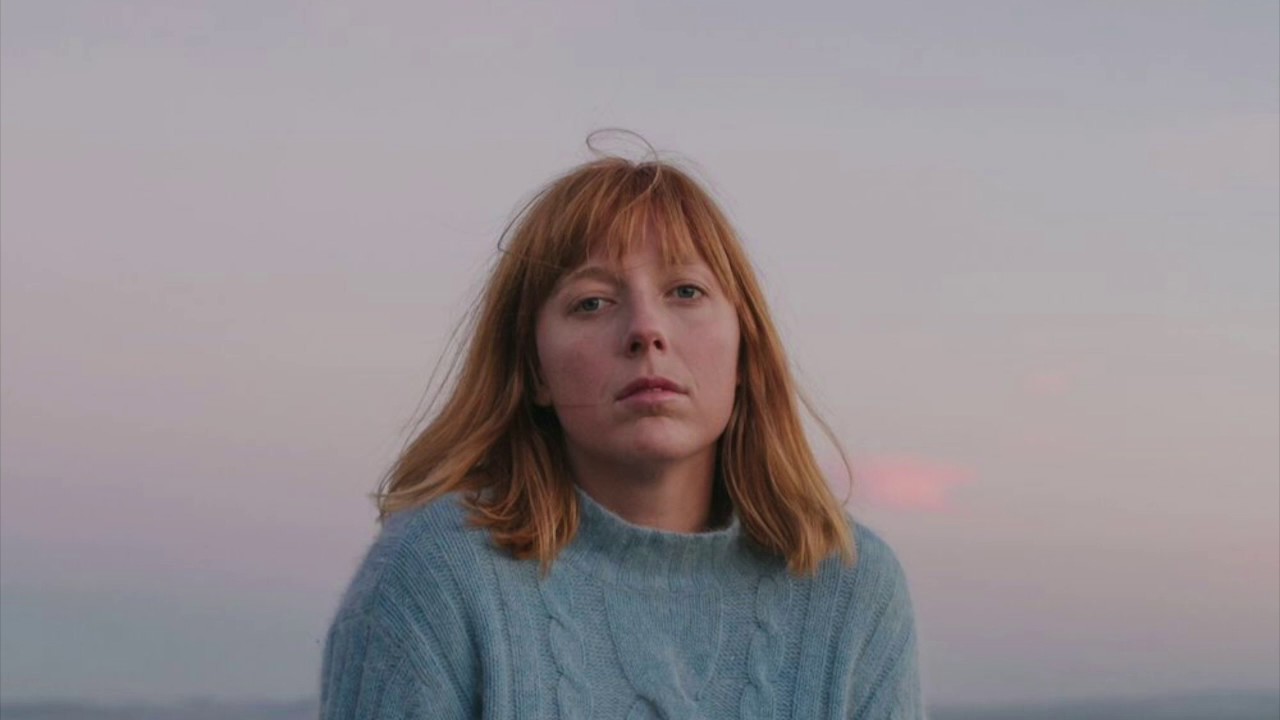 Kacey Johansing was born in Kalamazoo, Michigan and raised in the mountain towns of Colorado, the daughter of a miner and a painter. After leaving Berklee College of Music in Boston, Johansing relocated to the San Francisco Bay Area, where she co-founded the duo Yesway and released two solo albums.

Later moving to Los Angeles, Johansing released her third solo album The Hiding in 2017, which received widespread acclaim from critics and listeners alike and garnered comparisons to Fleetwood Mac, Carole King and Prefab Sprout. She subsequently toured internationally and shared the stage with Real Estate and Fruit Bats, and became a frequent touring member of Hand Habits. In Autumn 2020 Kacey released her fourth album No Better Time on her own Night Bloom Records.