We’re thrilled to be hosting the epic Krautrock band Minami Deutsch in Birkenhead this August. Hailing from Tokyo’s bustling gig scene, the band have quickly made a name for themselves in Europe after signing to English cult label, Cardinal Fuzz Records in 2015. Two albums met with glowing reviews have followed since, establishing the group as modern Krautrock + Psychedelia mainstays who are a force to be reckoned with in the live arena.
Tickets on sale now.

Formed by Kyotaro Miula in 2014, Minami Deutsch got their start playing live music on the busy streets of Tokyo. This lead to their participation in Krautrock Night, a party hosted by Tokyo Psych Fest, and later a tour of Taiwan. In September, 2015, they released their first record through the English cult label Cardinal Fuzz Records. At the same time, Minami Deutsch also released their album on cassette/digital-download through Kikagaku Moyo’s label Guruguru Brain.

In July 2016, they released 7inch EP “Tunnel / New Pastoral Life”, which went on to be nominated in “The 20 best 7″s of 2016” on The Vinyl Factory. In September of that year , Minami Deutsch did their first European Tour, including a show at Liverpool International Festival of Psychedelia.

In February 2017, their first album was released as CD from German psych label Suratron Records, run by Electric Moon. In the summer of the year, they did 40 shows tour in Europe and played at Desertfest Belgium, one of the most important fests in stoner rock scene.

In 20th of April 2018, they released their 2nd album “With Dim Light”. The album was premiered by an American music media, Aquarium Drunkard, and Pitchfork reviewed it as “Krautrock, psychedelia, and a DJ’s flair for track sequencing come together on an album that proves this Tokyo trio is more than just a revival act.” In May 2018, the split 7″ with kuro was released from God Unknown Records in UK, and they played at famous Roadburn Festival for 2 days. In one of the shows there, they shared the stage with Damo Suzuki, a former vocalist of legendary Krautrock band, CAN. 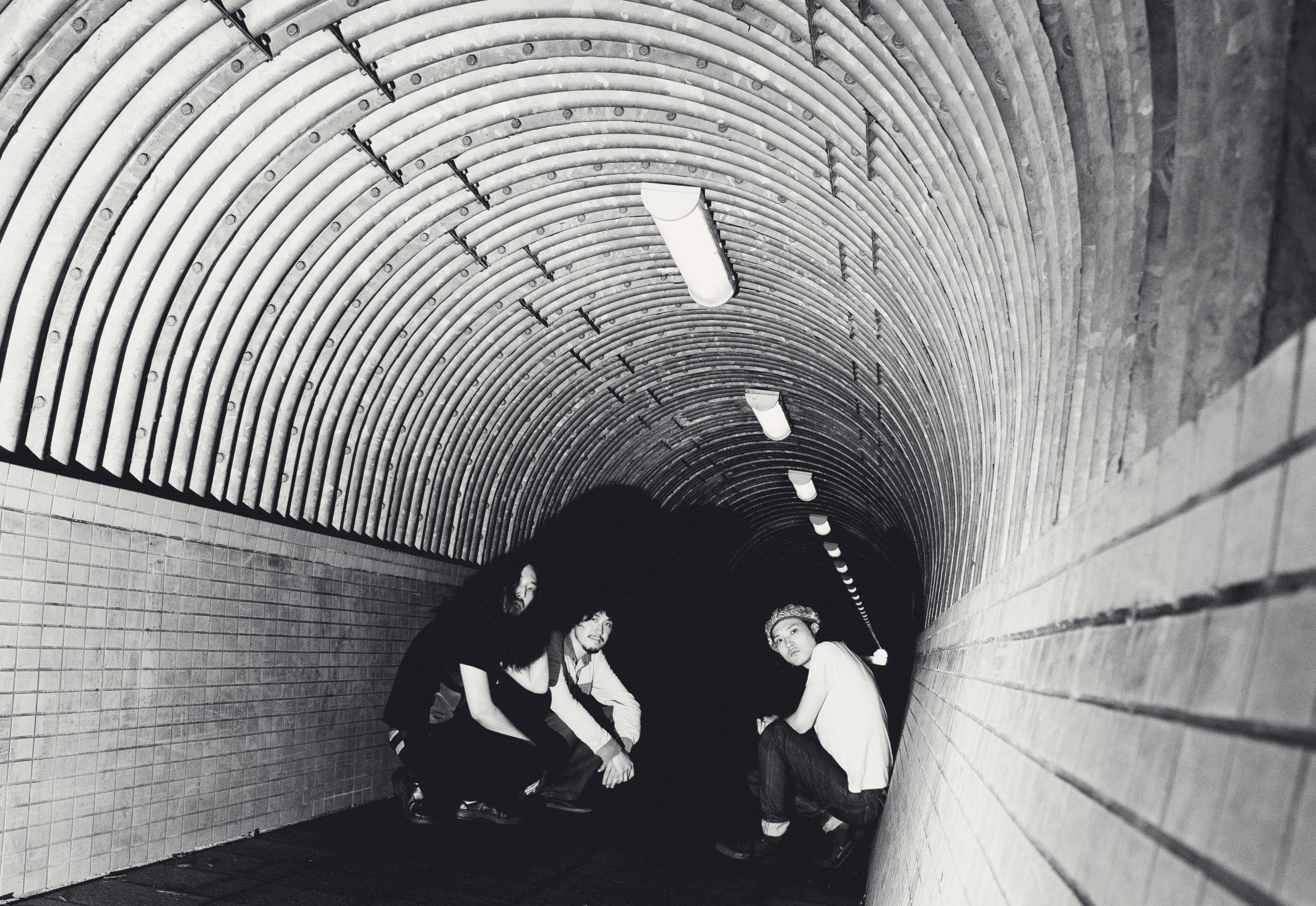