We’re delighted to welcome the bucolic sounds of Modern Nature to Future Yard, brought to us by Harvest Sun on 5th May. Modern Nature is the latest musical incarnation of songwriter Jack Cooper (Mazes, Ultimate Painting), which blends pastoral folk, experimental jazz and psych-tinged indie rock in a freeform, meandering pattern that seeks to reflect the natural world around us. In November 2021, Modern Nature released the ambitious limited edition double LP Island Of Noise on Bella Union, with an accompanying 36-page book, film and companion LP Island Of Silence, an instrumental reimagining of the main record. This release is the high watermark of Cooper’s new venture, alongside Jeff Tobias and Jim Wallis, that takes cues from the classic British folk of Bert Jansch and the exploratory jazz of Alice Coltrane, and fuses it with elements of indie rock.
Tickets on sale now.

“Be not afeard, the isle is full of noises”

Since the demise of his previous band Ultimate Painting, Jack Cooper – under his Modern Nature guise – has never stopped looking ahead, exploring and reaching for something further. Since 2019, he’s released an EP, one full length LP, last year’s mini-album Annual, one 7” and three live cassettes, as well as the minimalist system music of the Tributaries LP on Astral Spirits – in the process mapping out astonishing new terrain.

The album was completed during a relaxation of the pandemic restrictions in summer 2020 and for Cooper and his fellow musicians, its recording came to represent a sanctuary in itself. The feeling of freedom with which they made the record allowed for hours of improvisation and experimentation, resulting in a companion record called Island Of Silence; a more impressionistic instrumental picture of the island and its music.

Elaborating one step further, Cooper approached ten artists he felt an affinity towards (including Booker-nominated poet Robin Robertson, mycologist Merlin Sheldrake, illustrator Sophy Hollington, polymath Eugene Chadbourne and The Lark Ascending author Richard King) and asked them to reinterpret, deconstruct or take inspiration from one of the ten pieces of music for an accompanying book. 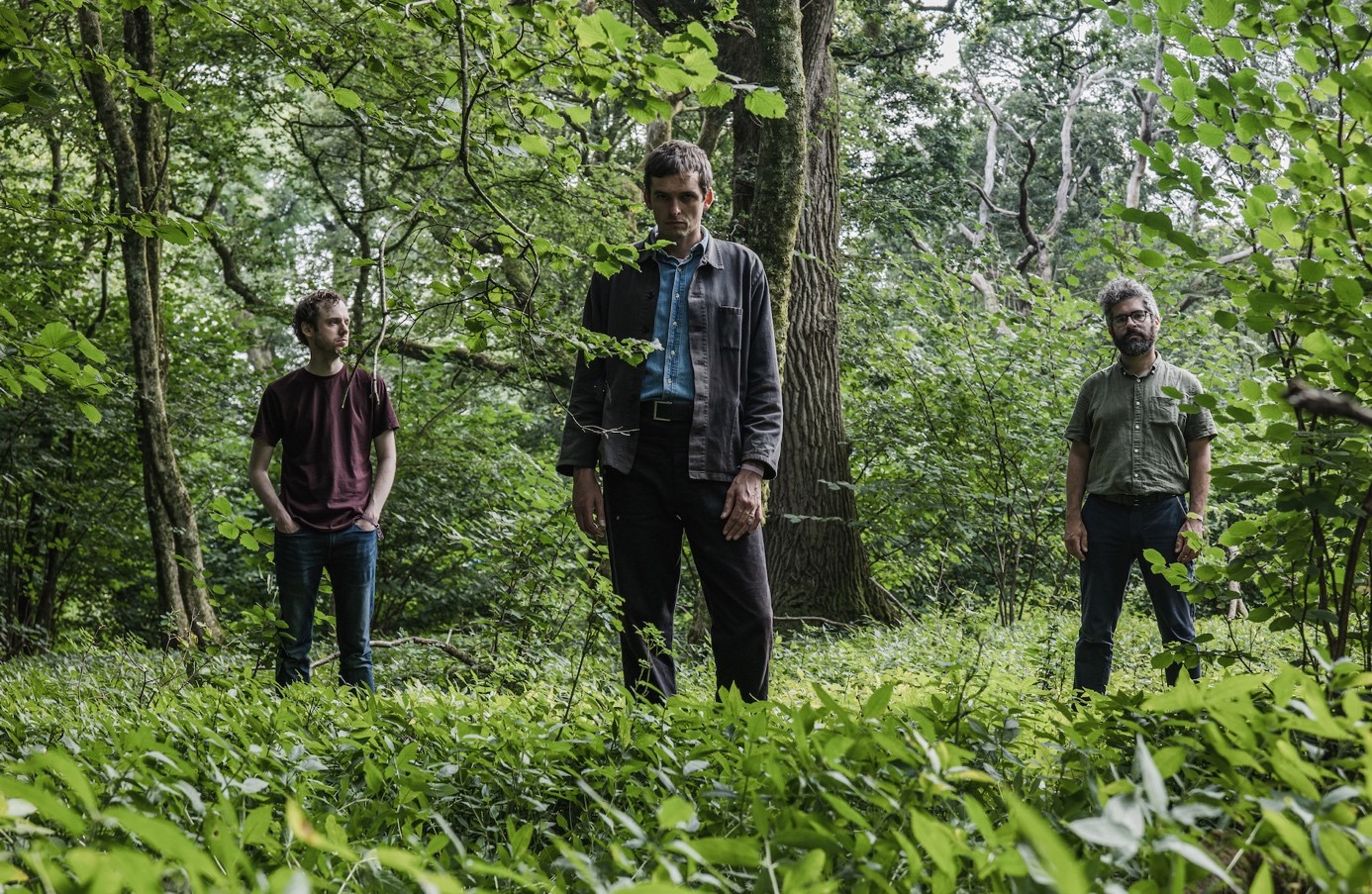