What better way to see out the year than in the company of mates and great musicians. That’s why we’re throwing a massive New Year’s Eve Hogmanay here at Future Yard, and inviting down some of our favourite noisemakers to make for a proper party to end the year on a high.

Headliners Courting have been in fine form since returning to the live arena this year, picking up where they left off with their sharp-witted, sharp-edged infectiousness. They kicked things off with the rambunctious Grand National EP, which was released via Nice Swan Records in April, and the Scouse DIY punks have exported their freewheeling outlook to festivals and venues across the UK as the clamour to get a piece of them has continued to rise. Glaswegian techno punks VLURE won our hearts when they played to a socially-distanced audience here at Future Yard in June, with their infectious brand of punk-infused rave electronica. The group are taking their momentum from 2021 into next year with an EP to be released via So Young Records in January. We can’t to welcome them back to our stage and to have them partying with us. Fellow  Both of these acts are on everyone’s ones-to-watch list for 2022 but, frankly, if you’re not already watching them then you’ve missed the boat.

And it doesn’t stop there, Lord no. Our joint headliners are complemented by some great local artists, all bringing their own edge to the end of year party. Dan Disgrace is a master of toe-tapping electronica ballads; Portamento splices four to the floor beats and rave scene euphoria; alt-rock four-piece The Causeways are adding more nuance to their mellifluous work with every passing day. Tides‘ hazy, sun-kissed music will have you dreaming of long summer afternoons. 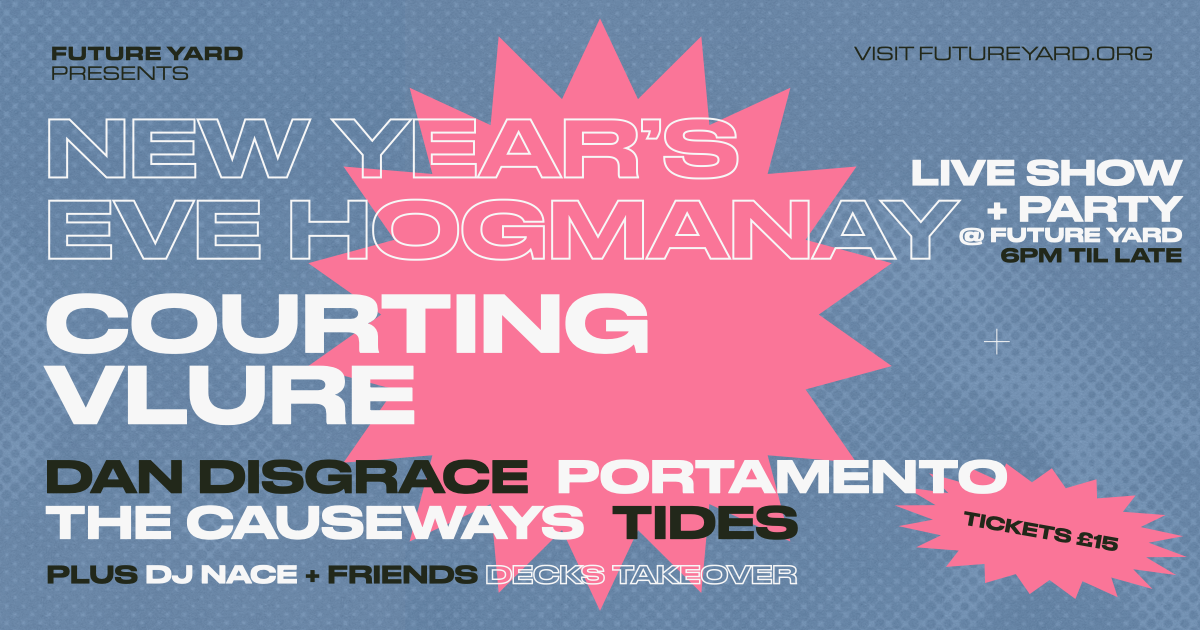 All entry to the venue and bar on the night is ticketed. Tickets available online in advance, priced at £15. Future Yard is a cashless venue – all payments are taken by contactless or chip and pin.
If you have any specific access requests, please read all of the details about accessibility at Future Yard here. 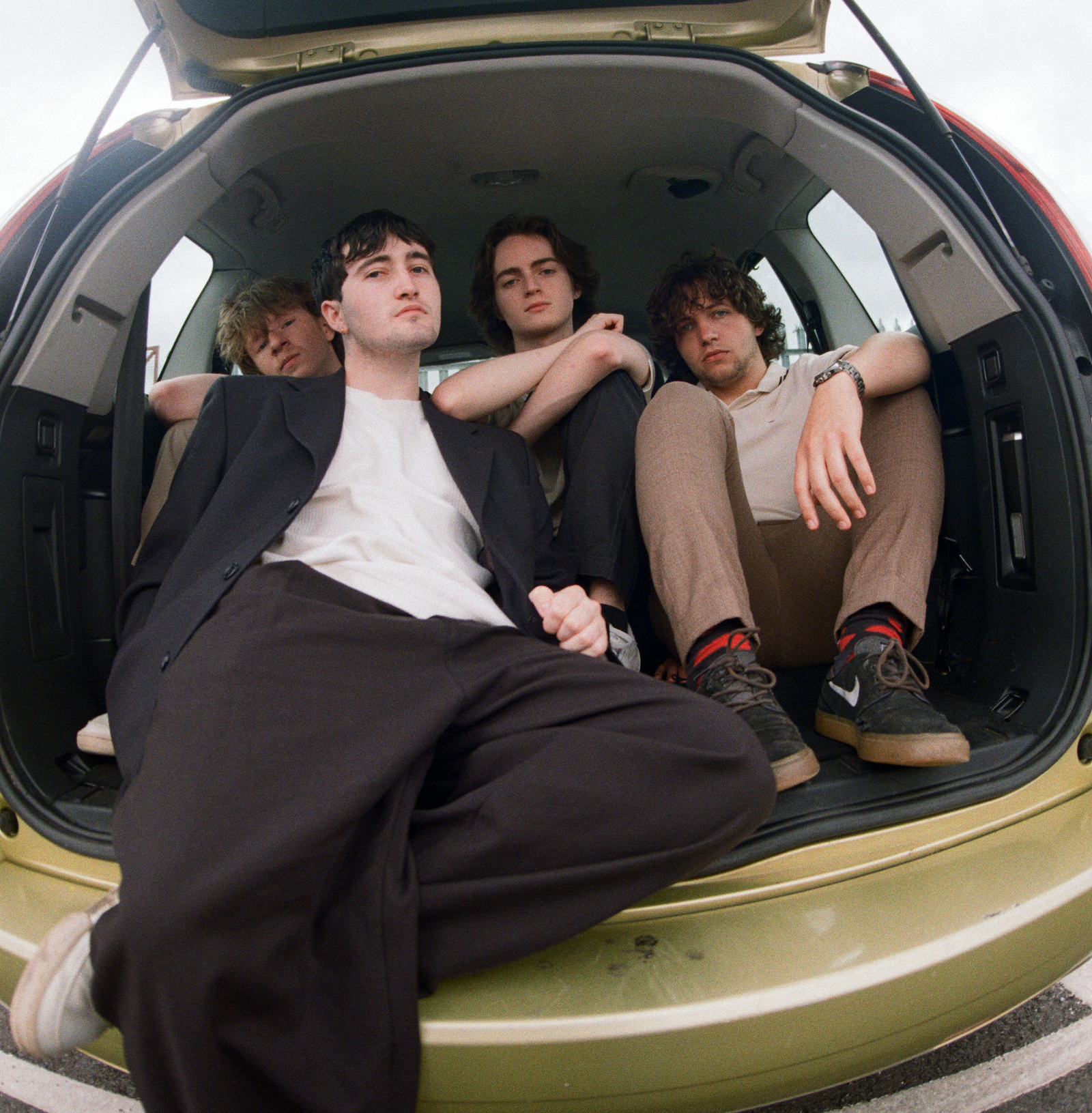 Liverpool four-piece Courting are on course to gatecrash the mainstream after building on the momentum of their early self-released singles and bustling live shows to release a new EP on Nice Swan Records in 2021, following in the footsteps on Pip Blom and Sports Team. Their new EP’s title track, Grand National, is an anti-anthem for a generation nobly stirred by the cruelty of horse racing and the gambling industry propping it up. The buzz around this group (including notices from BBC Radio 6 Music, NME, DIY and, err, The Daily Star) has been building for a couple of years, and we’re sure they’re destined for greatness. 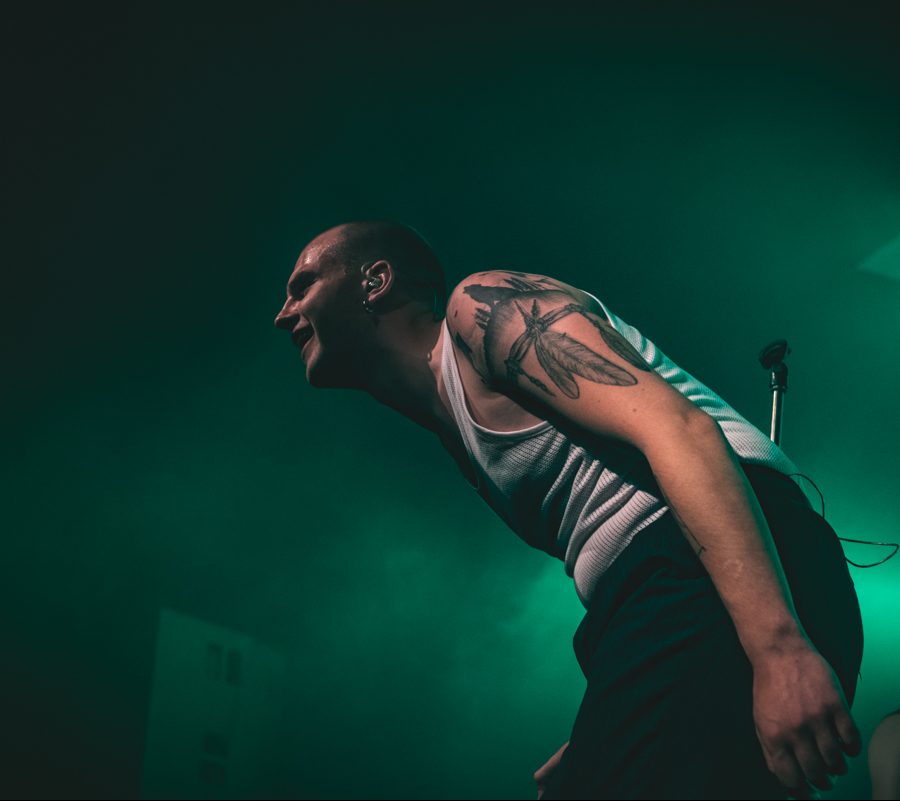 Vlure defy the rules, rip up the trends and create new ones. With a certain honesty and a manic vulnerability, they confront you and get under your skin. They make you feel things, the way music should. The Glasgow five-piece blur the lines between live electronics, jarring guitars and the performance sensibilities of their post-punk contemporaries. Synth-laden hooks and club influenced rhythms find their way twisting around emotionally confronting lyrics. Their dedication to audience engagement and chest pummelling presents itself in an intense, yet life affirming live show. 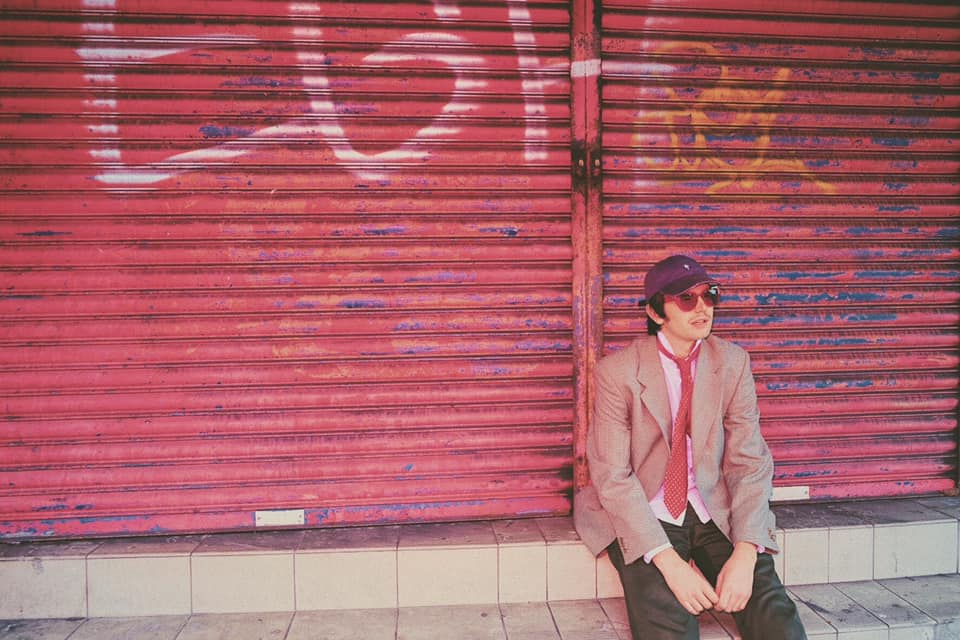 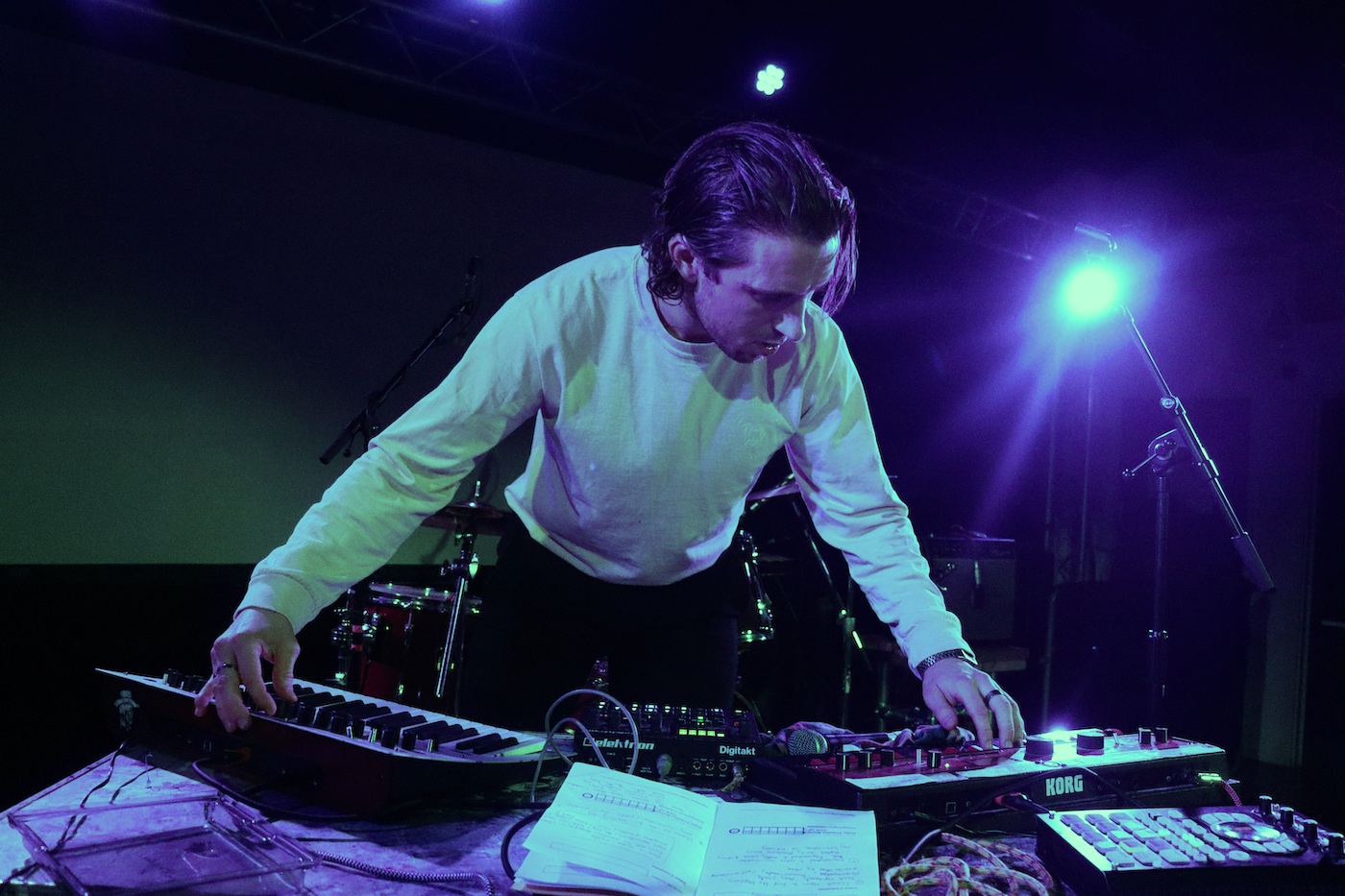 South-London based producer Portamento is the electronic music project of musician and visual artist Mathew Lomas. Four to the floor beats are littered with spiralling arpeggios, sampled a capellas and rave scene euphoria. Portamento’s live shows channel the spirit of early 90s indie/dance culture, performing with just a drum machine, a synth and a voice. 2021 saw the release of BBC Introducing and 6 Music fave Reaching Out (For A Friend), a 7-minute psychedelic dance track that used sampled Motown beats against a slew of synths. 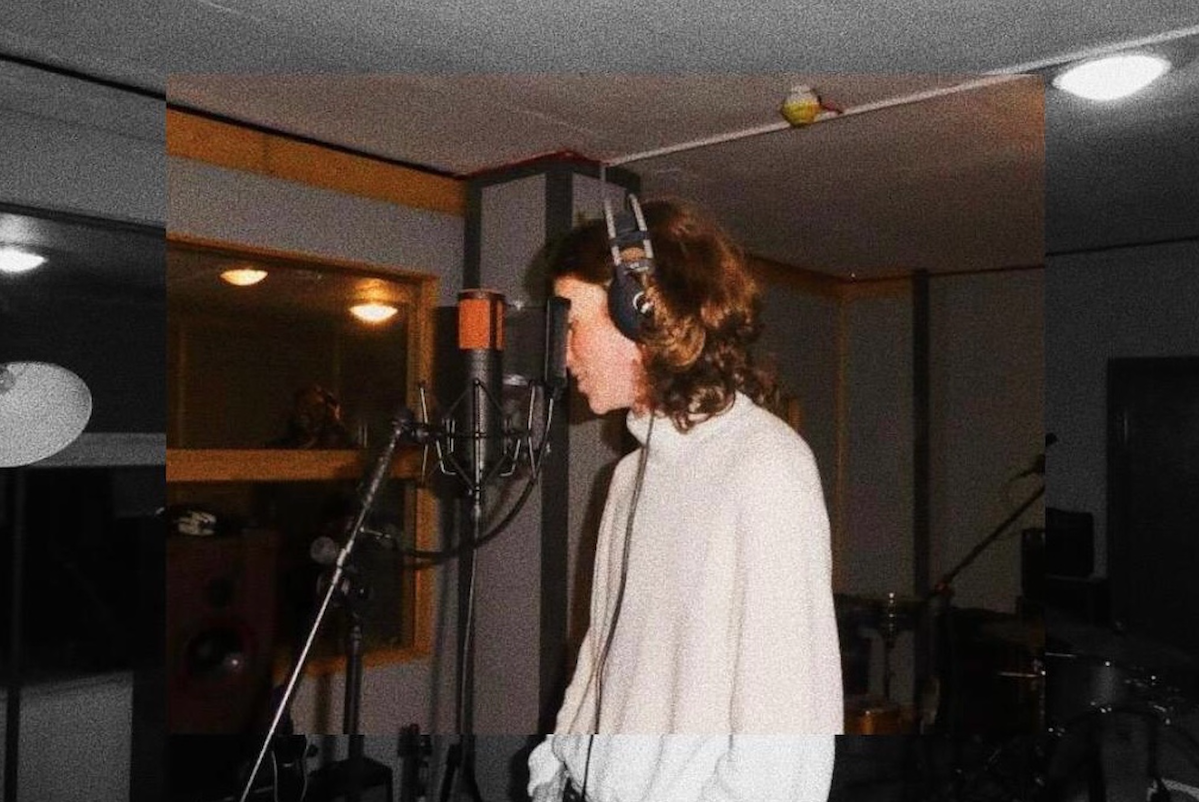 Wirral-based alt. rock outfit The Causeways released their debut single Quietly in November 2020, walking a line between indie pop and mellow rock. Now they are pushing boundaries to develop their own unique sound. Will Cartmell, Matthew Wilson and Ryan Robinson have been playing music together since they were 15, and with the addition of Sam Silver, The Causeways were formed. 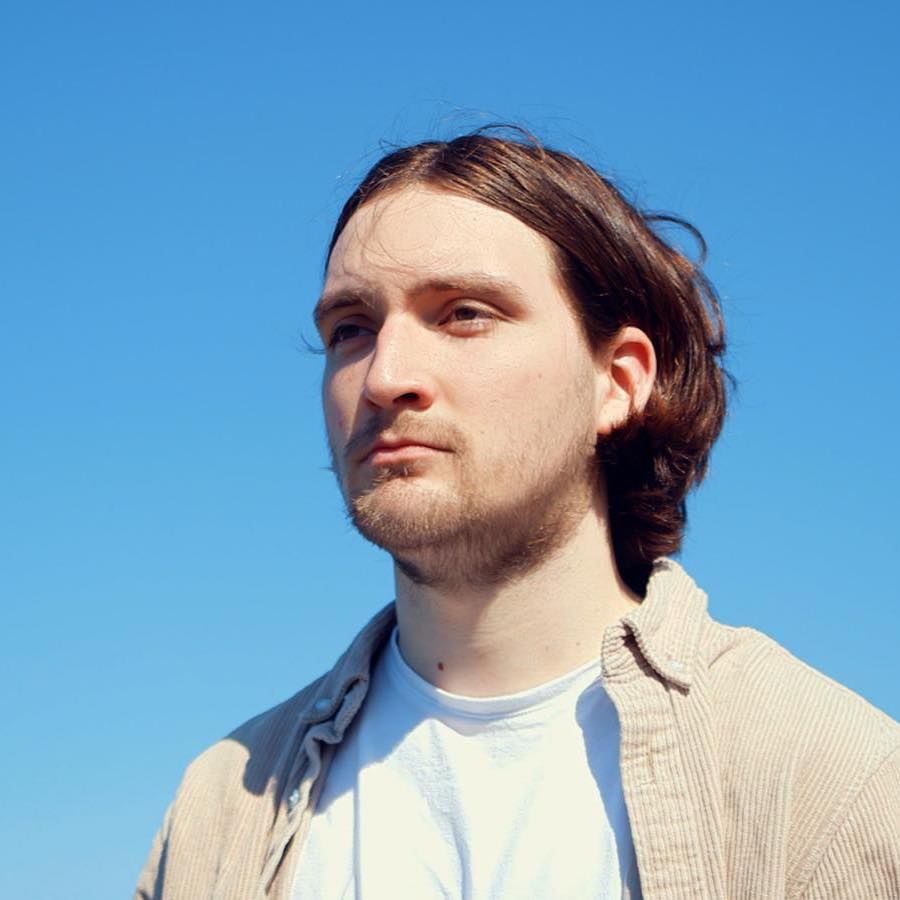