Harvest Sun Promotions presents Texas psych-punks Night Beats, live at Future Yard this autumn. The group started 2021 in fine form, releasing the acid-fried rock’n’roll riot Outlaw R&B via Fuzz Club in May. We’re hyped to be hosting them here in Birkenhead for what is sure to be a fearsome live show.

Night Beats – the Texas-born brainchild of Danny Lee Blackwell – released their fifth full-length album Outlaw R&B via Fuzz Club Records in May 2021. The album followed the 2019 Myth Of A Man LP (produced by Dan Auerbach of The Black Keys and released by Heavenly Recordings) as well as 2020’s That’s All You Got 7”. Made during the height of the California wildfires (where Blackwell currently resides), rioting in the streets and a nation in lockdown, the raucous technicolour rock’n’roll of Outlaw R&B is a call to rejoice in some sorely needed post-apocalyptic hedonism.

Blackwell says of the album: “Outlaw R&B is music for the borderless, the free, the outcasts and the forgotten. The outlaw is the runner. Those whose minds aren’t sold by perfect pitch and clean fingernails. Through this medium you can escape the confines of mental feudalism and bask in the euphoric glow of psychedelic R&B.” Where the last Night Beats LP was a distinctly polished and soulful affair, Outlaw R&B sees the band return to their natural habitat: riotous, acid-fried rock’n’roll to lose your head to. This creative rewiring is perhaps of little surprise given the social unrest unfolding as the bulk of the album was written and recorded.

"Outlaw R&B is music for the borderless, the free, the outcasts and the forgotten. The outlaw is the runner." 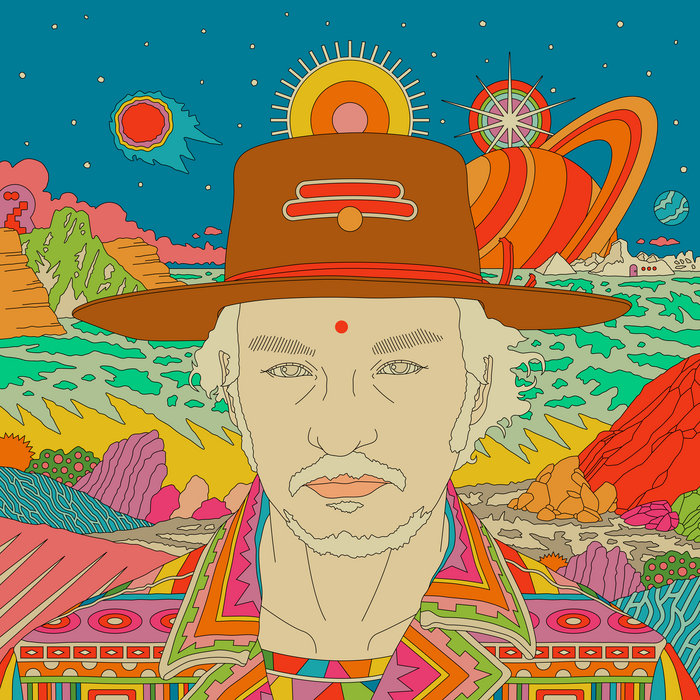