We can’t wait to welcome Nubiyan Twist to Birkenhead this autumn – this is one we’ve been waiting on for a while. Nubiyan Twist’s new album Freedom Fables (Strut Records) is the latest piece of sonic magic from the London/Leeds collective. A blend of virtuosic players, skilled producers and inspired composers join forces to create a unique, infectious sound drawing on jazz, hip hop, Afrobeat, Latin, soul, reggae and dance music – expect ultra-tight musicianship and a powerful 10-piece, big band sound.

This show on 2nd October is one of a handful of dates on this UK tour where Nubiyan Twist will be joined by K.O.G. for the whole performance. Support on the night comes from Mobo-nominated soul/jazz cellist extraordinaire Ayanna Witter-Johnson.
Tickets on sale now.

Woven around soul searching, cautionary tales and parables for modern life, the new album is the most accomplished yet by the Leeds / London collective, effortlessly fusing different soul, jazz and global styles with great musicianship and lyrics.

Ghanaian dynamo K.O.G. (Onipa, K.O.G. And The Zongo Brigade) has collaborated extensively with with Nubiyan Twist, supplying guest vocals to the single If I Know, taken from Freedom Fables. Their performance of this track was the centrepiece of their thrilling performance on Later… with Jools Holland in March. K.O.G. will be joining Nubiyan Twist for this performance in what is going to go down in legend as one of the most memorable shows to take place at Future Yard. 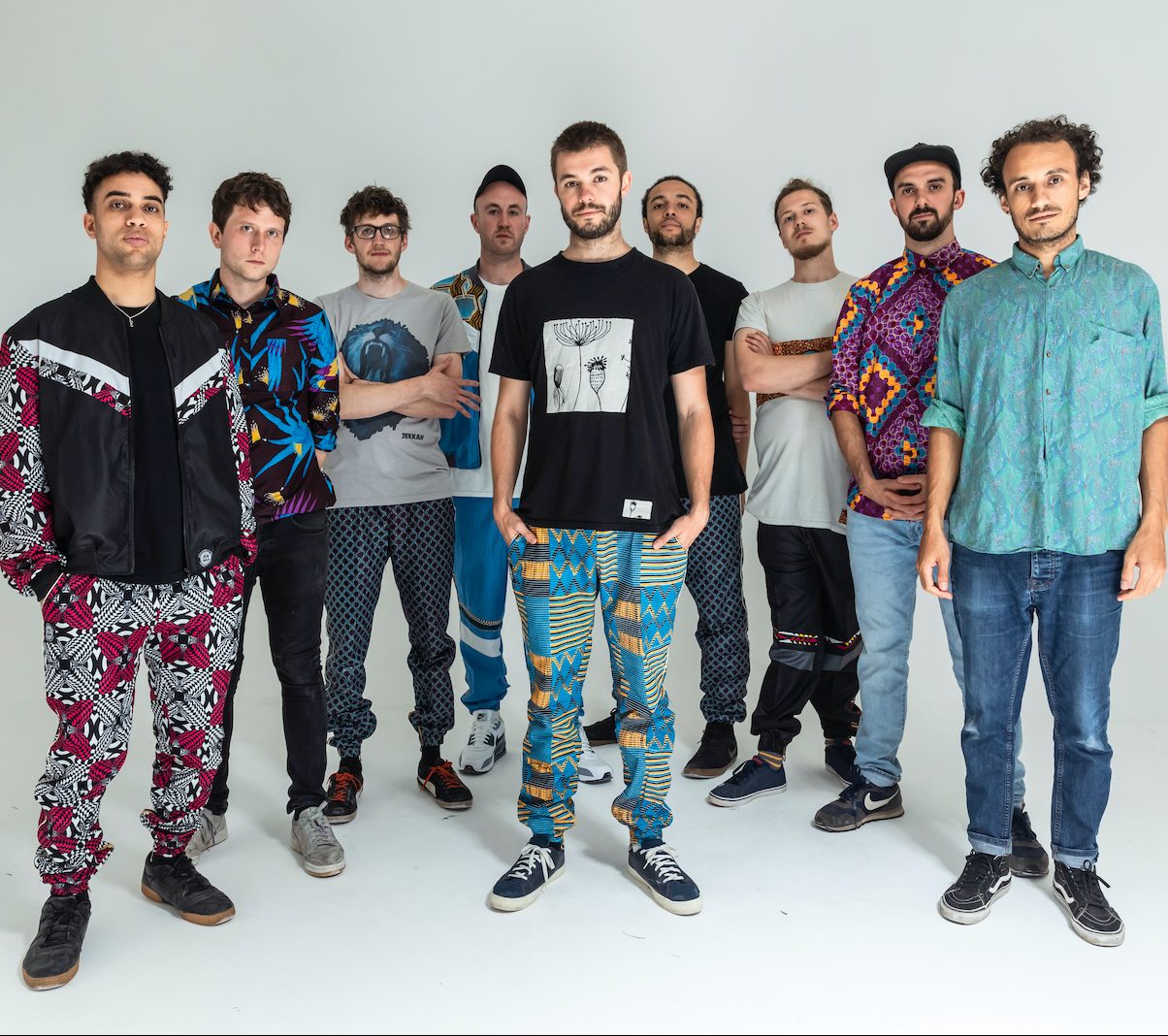 Mobo-nominated Ayanna Witter-Johnson is the definition of eclectic soul – the classically trained singer-songwriter and cellist has worked and toured with Anoushka Shankar, Courtney Pine, Hugh Masekela, Kronos Quartet, Akala and composed for the London Symphony Orchestra. Ayanna recently co-hosted the BBC Proms Opening Night on BBC Two alongside Stephen Fry, and appeared in new Channel 4 show ‘Sing it Loud: Black and Proud’, presented by Maya Jama. She was also the only non-American to win Amateur Night Live at the legendary Apollo Theatre in Harlem, NYC.

Her new EP, Rise Up is out now, including Rise Up featuring Akala, plus two exclusive new tracks: Declaration Of Rights featuring Cleveland Watkiss, and Rise Up Riddim – with a mix of reggae, soul and classical to give a unique sound and vibe, in celebration of Black history, culture and identity.

Tickets available online in advance (more on the door). Future Yard is a cashless venue – all payments are taken by contactless or chip and pin. Live curfew 11pm