ORIGINAL FEBRUARY SHOW CANCELLED – THIS IS A RESCHEDULED DATE.

We’re delighted to welcome raucous Brighton-based sextet Opus Kink to Future Yard in June. One of the brightest prospects around in British music at the moment, the group – comprised of Angus Rogers, Sam Abbo, Fin Abbo, Jed Morgans, Jazz Pope & Jack Banjo Courtney – blend a dizzying array of influences to create a dark and thundering dish hitherto unknown to the unwitting public, already winning admirers from across the spectrum for their infectious, horn-driven music which fizzes at the intersection of psych and soul. Support on the night comes from The Mossley Hillbillies + J Madden.
Tickets on sale now

Opus Kink were formed in Brighton in the late 2010s through a desire to marry together the members’ collective musical inspirations – punk, jazz, garage rock, art rock, European folk, country, blues, Latin and African music among others – and to lay over them a surreal narrative world of modern fables, hymns, vivid imagery and gothic storytelling. With a focus on a raw, darkly theatrical live show and prioritising experimentation in the studio, the band – whose notoriety has grown largely by word of mouth – stay creatively unpredictable and continue to elude category.

Opus Kink may be many things, including “horn-fuelled filth-funk, where punk and jazz combine in grimy circumstances” (Thomas Smith, NME Magazine), “barnstorming, infectious” (Steve Lamacq, BBC 6 Music), “a showdown to end all perception of genre… wearing their influences on their sleeves then ripping them to shreds” (Al Mills, So Young Magazine), a “raucous, intense blast of guitar pop” (Robin Murray, Clash Magazine), a “groove powerhouse” (Sarah Bolshi, Sunday Best Records), “unlike anything I’ve ever heard” (Henry Groves, Dark Side Music) and “a bit too lively” (Robert Smith, The Cure), but they’re not no god damned liars. 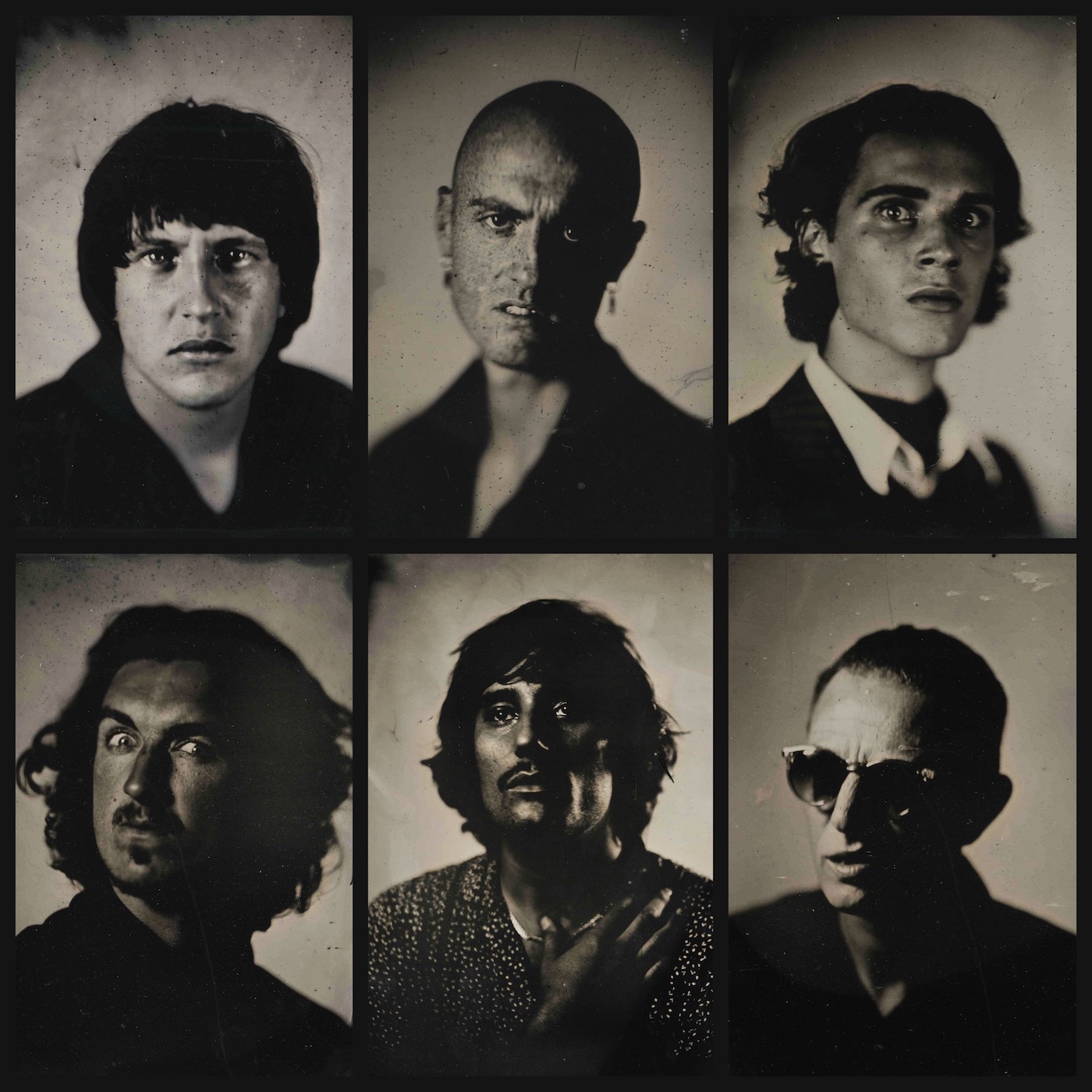 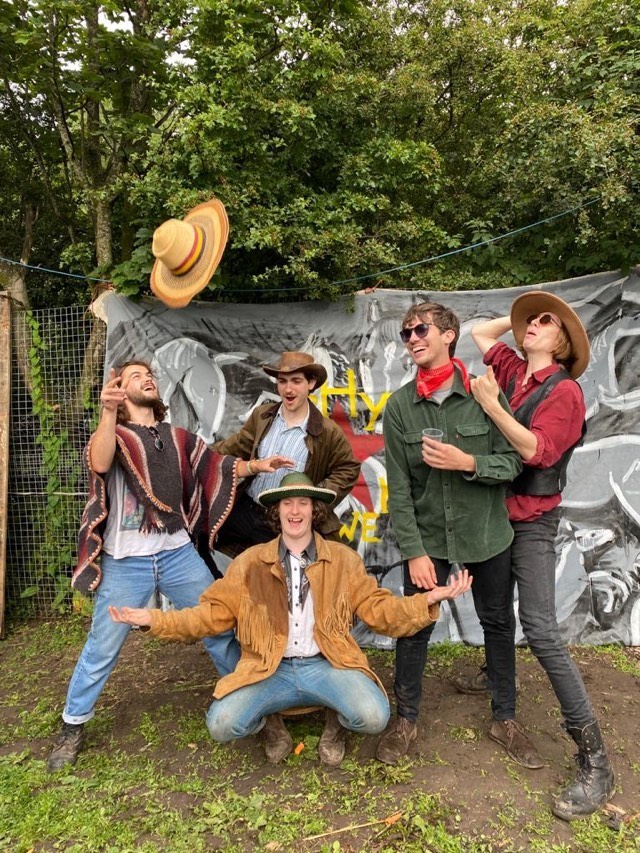 The Mossley Hillbillies are a 5 piece Country Freakoutfit bringing you a blend of traditional and modern sights and sounds to take you on a journey through a century of music in and out the abstract. 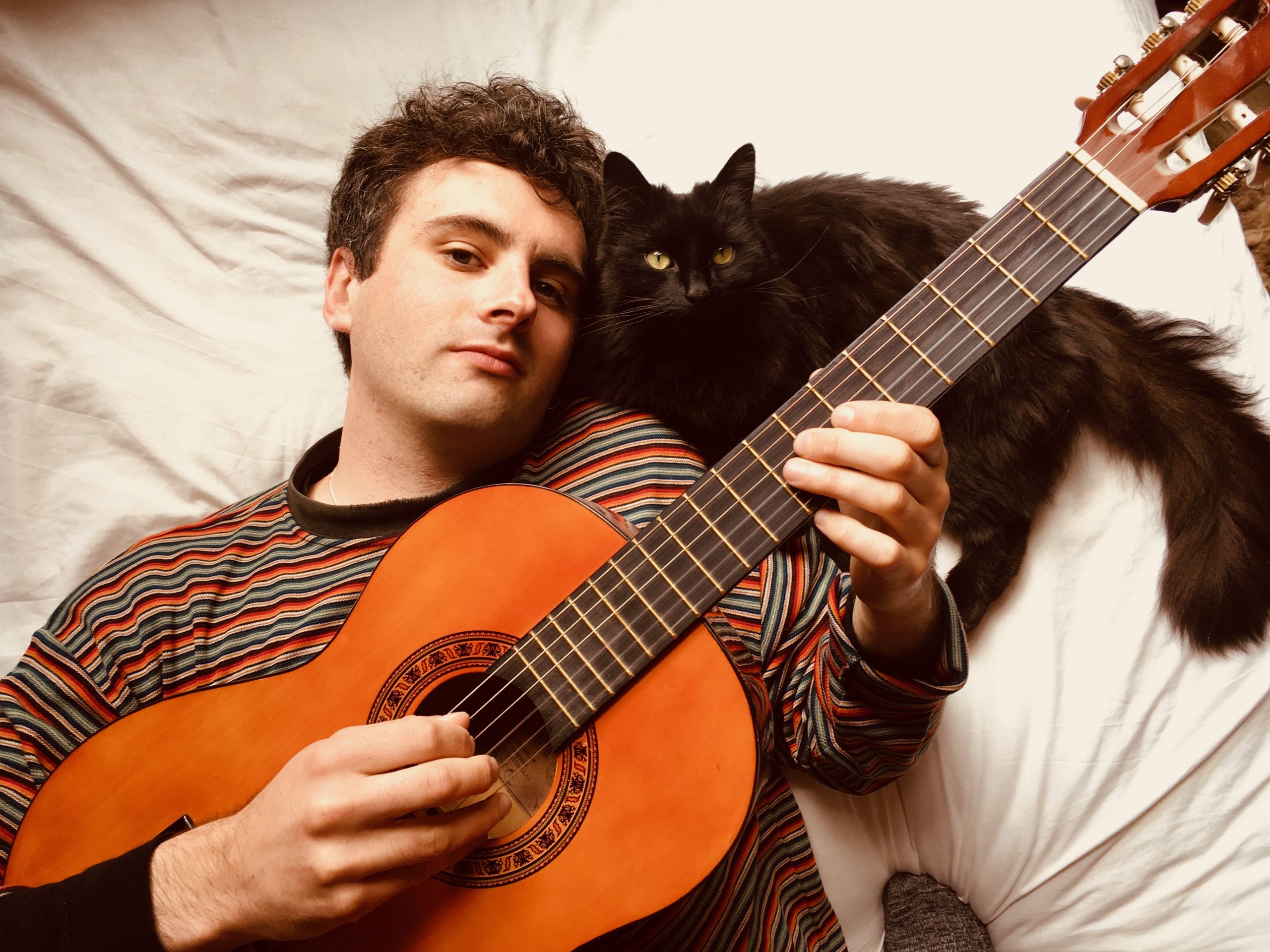 J. Madden is the solo project of songwriter James Madden (Seatbelts & Hooton Tennis Club). Approaching the recording process in a relaxed yet consistently meditative practice that helps shape and mould ideas, J. Madden continues to search for some kind of clarity in his music amidst the collective chaos and confusion that comes with being alive in the 21st Century.