Future Yard are proud to welcome acclaimed singer-songwriter and multi-instrumentalist Peter Broderick to Birkenhead in September 2021 following the release of his solo album Blackberry in August 2020 via Erased Tapes. Blackberry is Peter’s first vocal album in five years, with the entire album recorded in his bedroom in London during the summer of 2019, being described by the artist as “Experimental-Bedroom-Folk-Pop”.
Tickets on sale now.

When Matthew moved to Denmark from Portland in 2007 he began a long collaboration with the band Efterklang, touring the world with them for the next five years. Meanwhile he recorded several albums of solo material, ranging from the sparse classical compositions of his debut album Float to the homemade folk music on Home,  constantly experimenting with different musical genres, and also being commissioned to write music for several films and contemporary dance works. He then lived in Berlin for several years where he met and collaborated with many like-minded artists including German pianist under the name Oliveray.

Now known as one of the label’s veteran recording artist, Broderick joined Erased Tapes with his wanderings into the realms of film, dance and documentary scores. 2009’s Music For Falling From Trees, a 30-minute piece in seven sections, was created for a contemporary dance by London-based choreographer. Adrienne Hart at Neon Dance.

Held together by a dialogue of voices, his 2012 album These Walls Of Mine reveals Peter’s innermost thoughts in an exploration from gospel and soul to spoken word, beatboxing and rap. In 2013 he re-located back to America, living at the Pacific Ocean near where he grew up. Returning to his home where his musical journey began, Peter completed the circle with the release of Float 2013.

2020’s Blackberry touches on family and on the connection we all need as social animals. He writes about technology and whether it will save or doom us. And of course, he writes about nature, about foraging, about the importance of engaging with the outside world in cities and in the country. Peter and his family recently returned to Co. Galway as they have a great love for the Irish countryside, having lived there before their move to London in 2019. 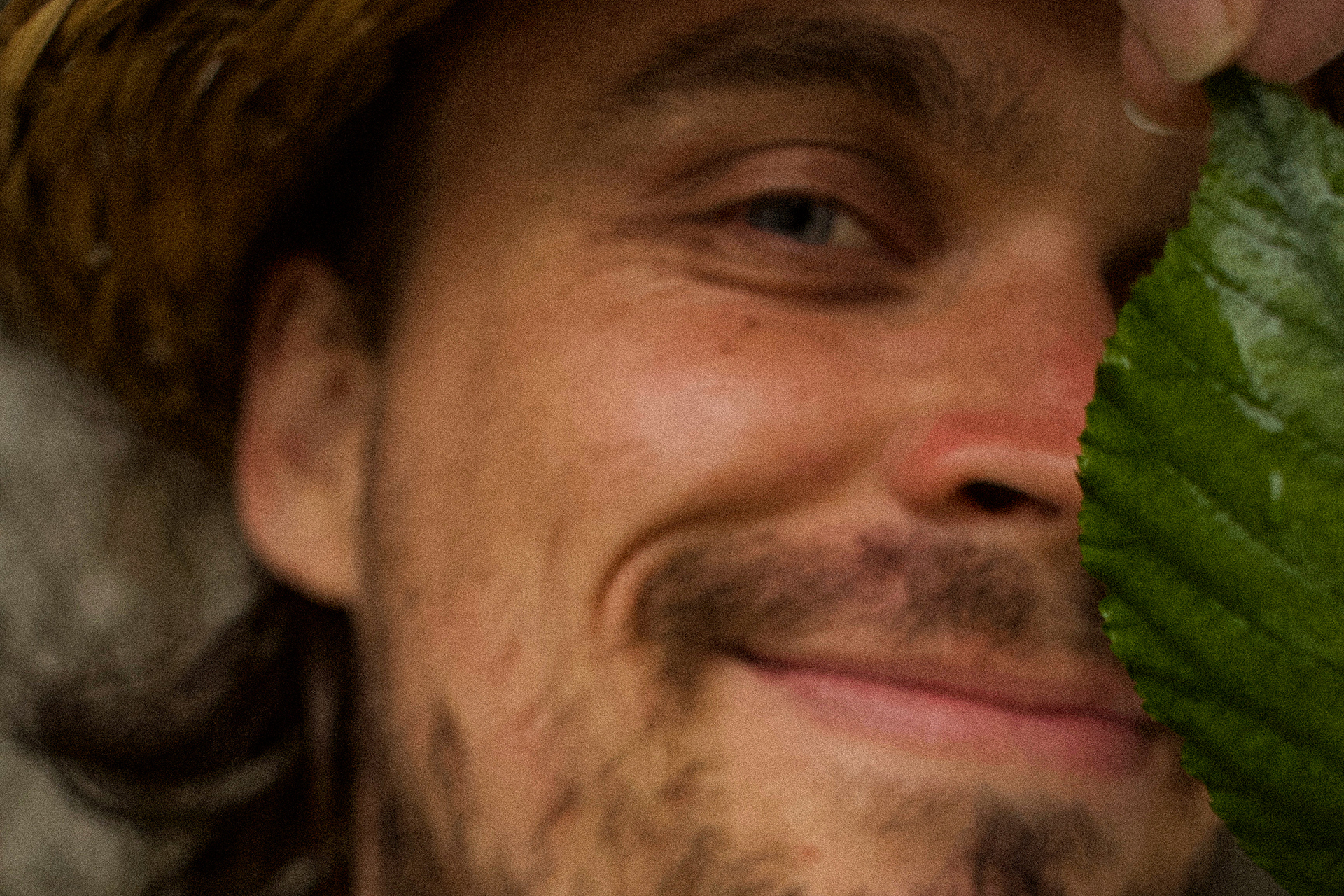