Coinciding with the release of her new album, wildly creative free-form songwriter Rachael Dadd stops by Future Yard this autumn for what we’re sure will be a spellbinding show. Dadd releases her new LP Kaleidoscope in October, her second for Memphis Industries, which extends on the critical acclaim and bold folk experimentalism of 2019’s FLUX.
Tickets on sale now.

On 14 October 2022, Rachael Dadd is to release her brand new studio album Kaleidoscope. The record is her second album for Memphis Industries and follows 2019’s Flux, which was released to much acclaim and which she was touring when the pandemic struck.

Like so many people disconnected from their communities and struggling through the lockdowns, Rachael Dadd turned inwards, seeking escape through music and connection through songwriting, and her hope is that when people listen to Kaleidoscope “they will feel held and find space to breathe, grieve and celebrate.”

Following on from taking part in the Super Cool Drawing Machine touring art exhibition which raised money for small venues during lockdown, Rachael developed the album artwork by embroidering on her sewing machine. She created colourful geometric organisms, possibly depicting the patterns of a kaleidoscope, or musical sounds spread across a huge blue sky.

“Rachael Dadd is one of the most talented, wise, prolific and important women of our times" - Kate Stables, This Is The Kit 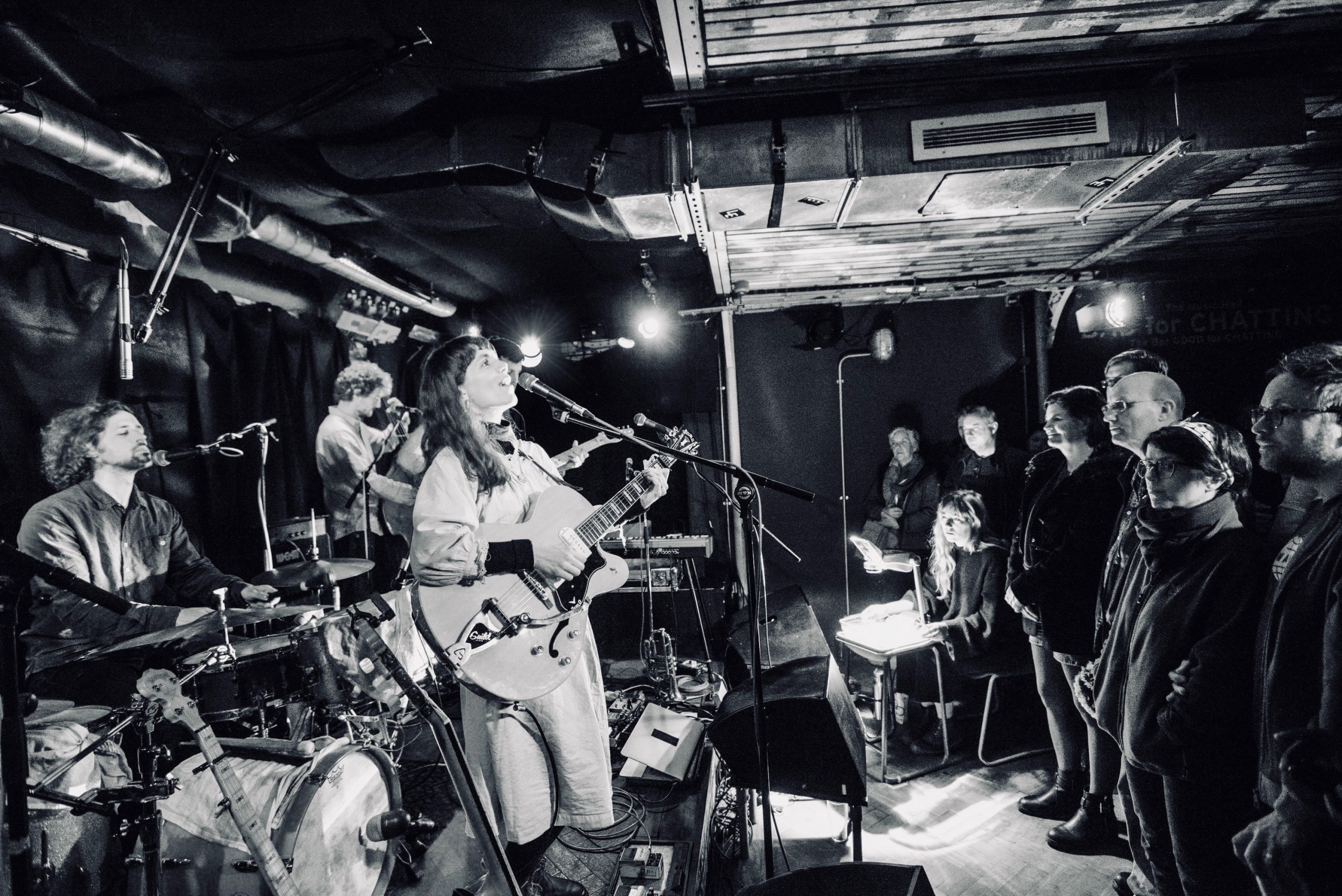