Once again, Doc’ N Roll return to round off the month by screening a film documenting a true pioneer of the British underground music scene in the 20th Century. REBEL DREAD tells the story of Don Letts, a first-generation British-born Black filmmaker, DJ, musician, and cultural commentator. Framing Don’s story with the 1968 Enoch Powell ‘Rivers of Blood’ speech and the 2018 ‘hostile environment’ immigration policy, the film covers Don’s relationship with the nascent punk scene of the 1970s and 80s – how rastas and punks found a common bond, both outside of the mainstream, and how Don introduced reggae to the punks. Don was part of the inner circle of The Clash and Johnny Rotten, later forming Big Audio Dynamite with Mick Jones, and made music that incorporated dance, reggae, rap, film samples and rock n roll.
Tickets on sale now.

Don Letts’ reputation has been firmly established in both the film and music world by a substantial body of work from the late 70’s through the 80’s, 90’s and well into the millennium. His work has been exhibited in The Kitchen N.Y.C, The Institute of Contemporary Art, The N.F.T in London and was honored at Brooklyn’s BAM festival and The Milan Film festival. In March 2003 he won a Grammy for his documentary ‘Westway To The World’.

He came to notoriety in the late 70’s as the DJ that single handedly turned a whole generation of punks onto reggae. It was whilst as a d.j at the first punk club ‘The Roxy’ in 1977, that made his first film ‘The Punk Rock Movie’ w/ Sex Pistols-The Clash and many others. This led to a period directing over 300 music videos for an diverse mix of artists ranging from Public Image to Bob Marley.

He then moved into documentary work making films on the likes of Gil Scot-Heron, The Jam, Sun Ra, The Clash and George Clinton. His most recent documentary was for Sir Paul McCartney’s ‘New’ project. Feature films include the legendary Jamaican movie 1997’s ‘Danchall Queen’.

Along with his autobiography ‘Culture Clash: Dread Meets Punk Rockers’ released in 2007 Don was also the subject of the documentary film ‘Superstonic Sound: The Rebel Dread’ in 2010. 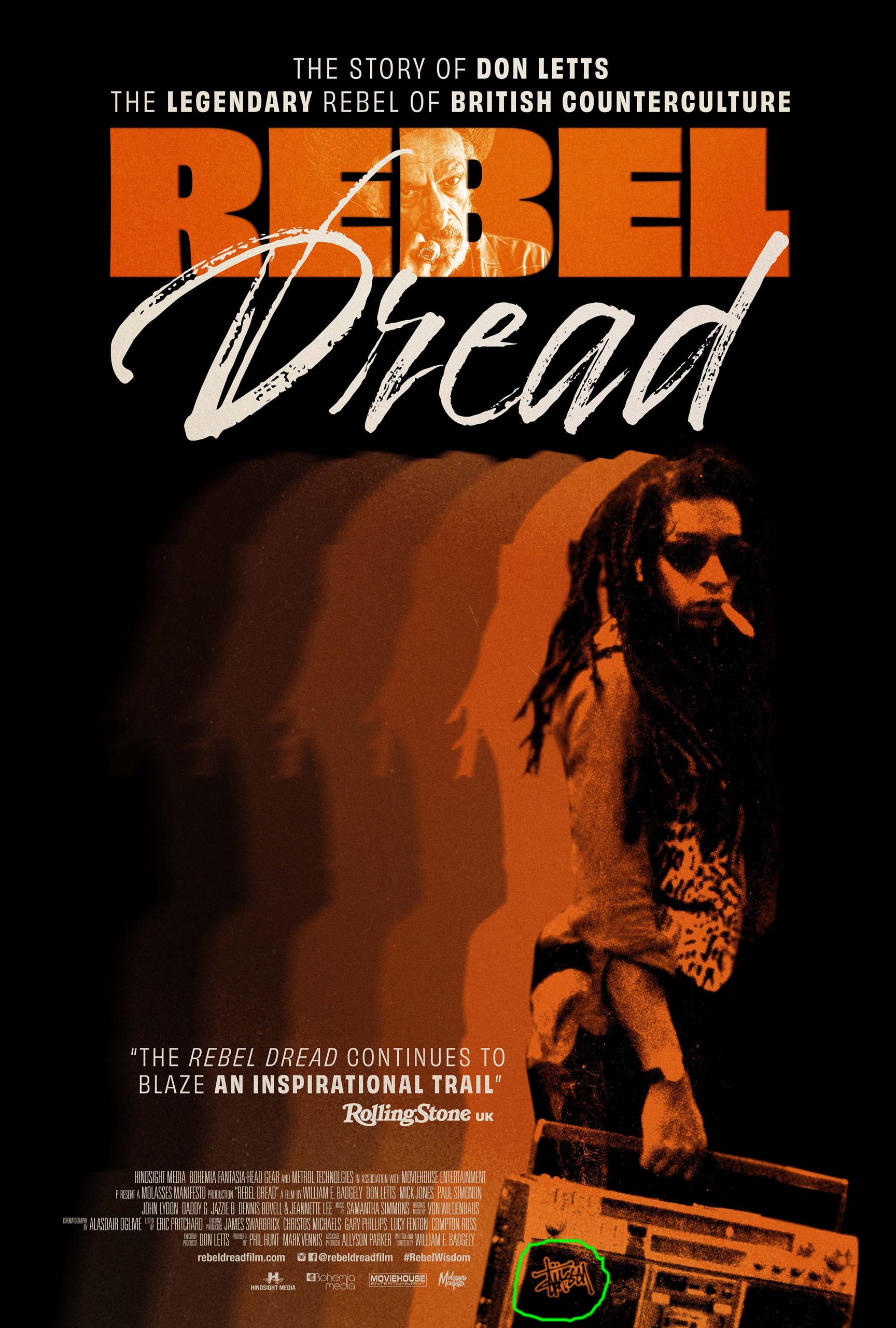