We’re delighted to be welcoming art punk poet, storyteller and street raconteur Scott Lavene to Future Yard this September. Lavene’s second album, Milk City Sweethearts, will be released in August 2021, a follow-up to 2019’s cult classic Broke. Lavene’s songs are full of detail and a life lived in scuffed shoes, rainy towns and the magic of the everyday. Songs about small talk, being skint, doomed affairs and the sweetness of falling in love over a cup of tea.
Tickets on sale now.

Have we ever needed great storytellers so badly? Voices to snap us out of our collective grey funk, to pull us out of our narrow, hemmed-in worlds and to lighten our days and enlighten us with their perspectives, Immersing us in their worldview and history. People who can make us laugh, cry, gasp or nod sagely, to see our world anew and not feel so alone. We need stories, vignettes, new windows to look out of, and narrators to help those new visions make sense.

In short, we need Scott Lavene. Born and raised in Essex, but a man of the world who has wandered far and wide, Lavene’s a storyteller who can capture all the madness, joy and frustration of life while singing about worms writhing in the ground. Lavene’s been in bands since his teens, but only really located the voice that makes his new album Milk City Sweethearts so remarkable – that combination of wry observation, humble wisdom, unguarded vulnerability and unpredictable humour – in a music workshop for alcoholics and addicts, long after he’d bid farewell to childhood dreams of pop stardom, and the ghosts and demons that accompany those dreams.

He released an album as Big Top Heartbreak, 2016’s Deadbeat Ballads, and followed it with his first album under his own name, 2019’s droll and marvellous Broke. “I was signed to a little label in Bristol, but then they went skint,” he remembers. This time, however, the disappointment didn’t shake his confidence or his resolve. “I started writing prose, like ‘flash fiction’, and I’ve begun a novel,” he says. “And I’ve started some creative writing workshops for people who’ve come out of my situation.”

"The best singer-songwriter that you've never heard of" - Dangerous Minds 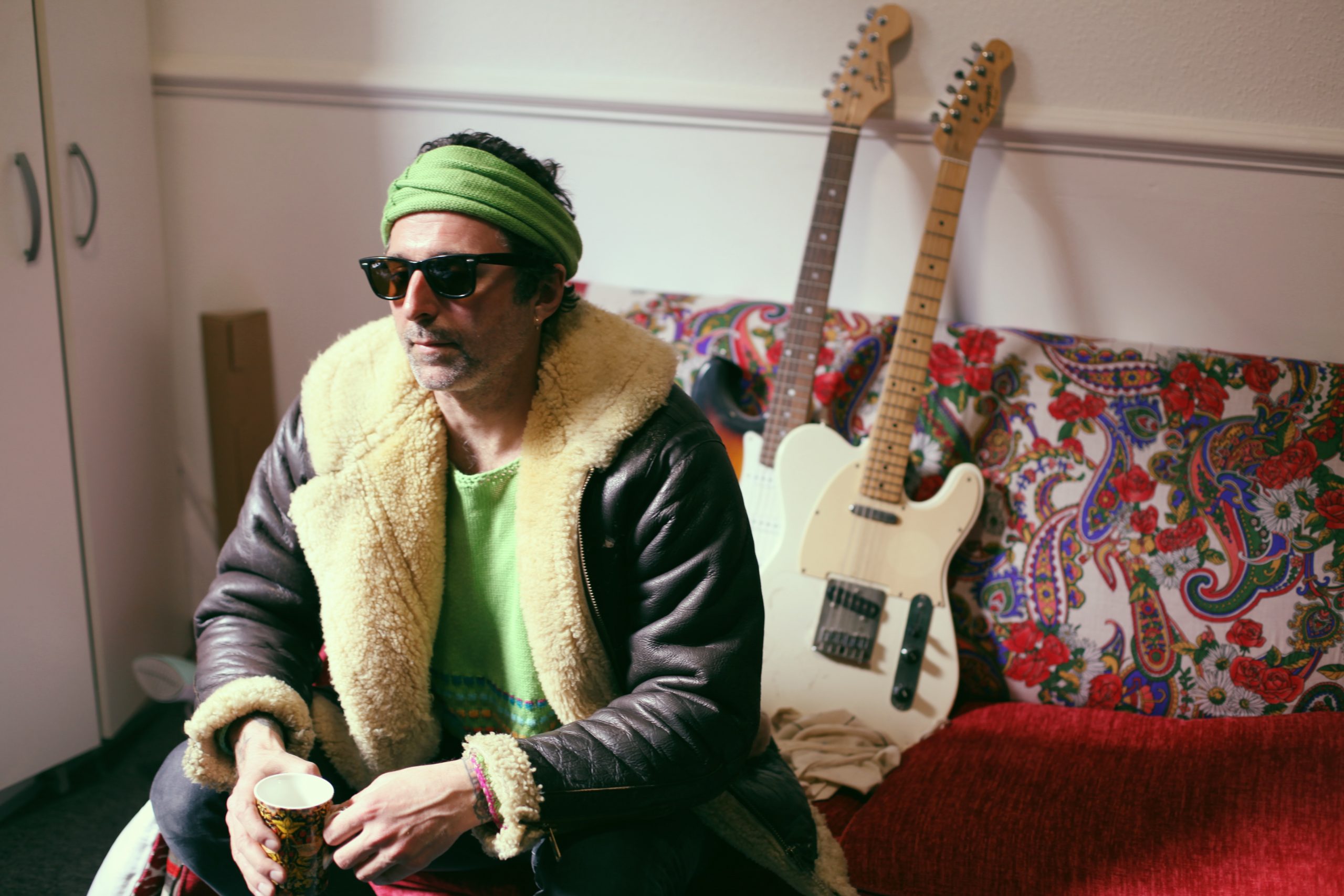