We’re delighted to be be welcoming Irish alt-folk and electronica alchemist Seamus Fogarty to Future Yard in August. His poetic, experimental songs combine folk-rock and more rustic traditional folk with electronic elements including synthesisers and sound effects. Fogarty’s last UK tour was all the way back in 2018 and his current live show maintains the same healthy disregard for boundaries, dipping into numerous genres from krautrock to traditional balladry and everything in between, mixing conventional instrumentation with found sounds and live electronics, all fronted by Fogarty’s plaintive vocal and songwriting.
Tickets on sale now.

Seamus Fogarty released his third album A Bag Of Eyes at the end of 2020; his second album for Domino Records, it follows on from the success of 2017’s much-lauded The Curious Hand, a “stunning, mercurial album” that was awarded 5/5 by The Guardian. He released his debut full-length, God Damn You Mountain, on cult Scottish label Fence Records in 2012

Originally from County Mayo on the west coast of Ireland, Fogarty now resides in London, and the capital provides the canvas for much of Fogarty’s output. Fogarty’s method of lifting sounds wholesale from his environment and tucking them into the folds of his songs like keepsakes, renders himself at once, artist and archivist as well as twisting the notion of the folk singer’s role as collector and custodian of stories, traditions and cultural curios.

If there is a restlessness to Fogarty’s songs it is there not only in their geographical sweep, their mingling of memory and nostalgia, but also in their sense of invention: audience anecdotes, a trad ballad cover, electronic fury, dirty guitar solos, all pressed fiercely together into something that feels startling and new and explorative. 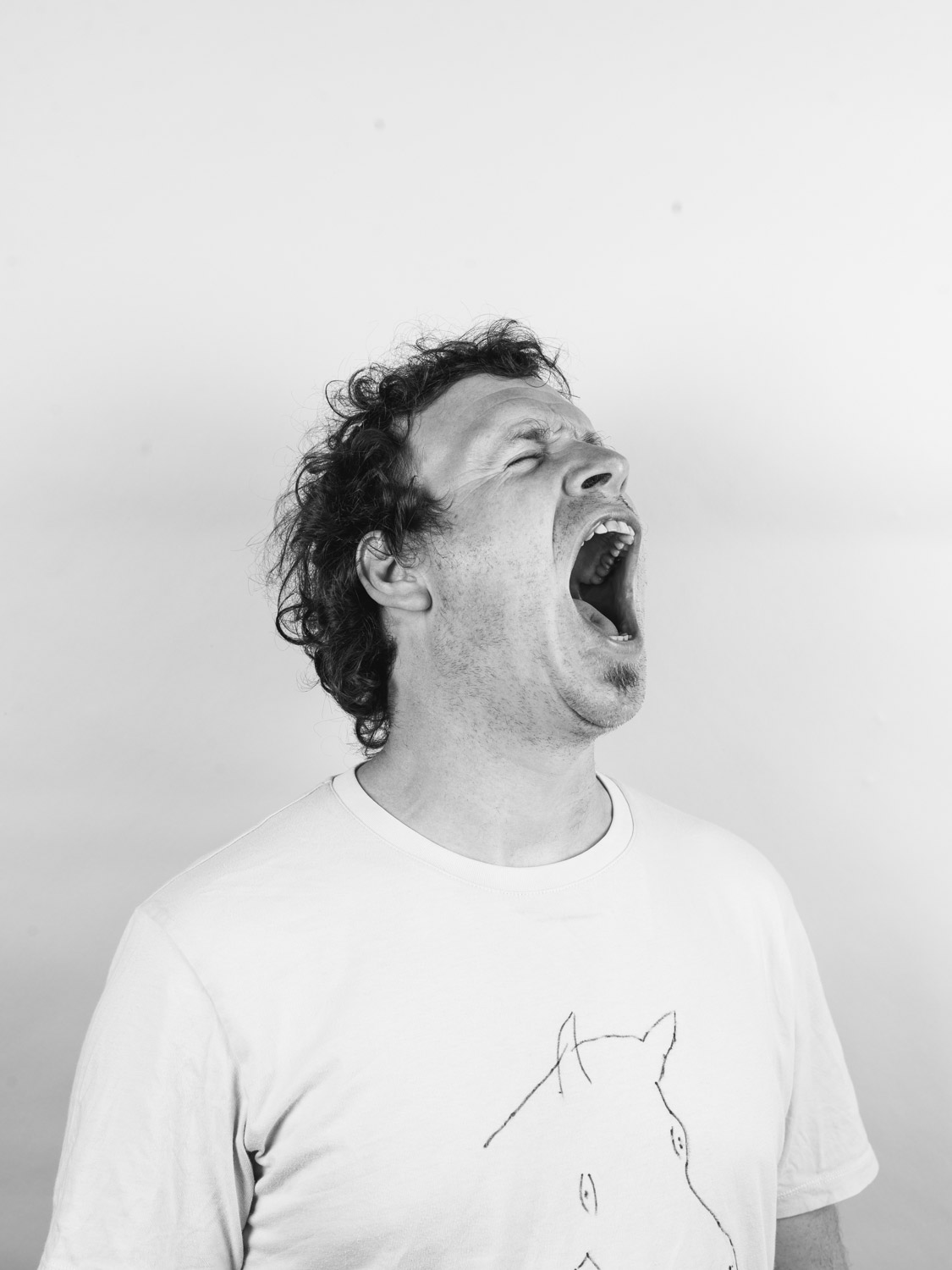