We at Future Yard are ecstatic to welcome four-piece shoegazers Sennen to our stage this October, as part of their tour in support of the re-release of their critically acclaimed debut album Widows, 15 years on from it showcasing the band at their epic, wide-reaching and exploratory best.
Tickets on sale now.

Widows was released on October 24 2005 by Hungry Audio to great acclaim from websites such as Drowned In Sound, who, in their 9/10 review, described it as “enticing, invigorating and most importantly extremely enjoyable”. American webzine Somewhere Cold went even further, saying “they have produced what should become a classic in the genre… they have taken it to a new level with their patient compositions, influx of slowcore elements and incredibly talented instrumentation”.

Now, just over 15 years later, Sennen are once again shining a spotlight on it – releasing it on vinyl for the first time, as well as on CD and digitally. The new, expanded edition – released on Sonic Cathedral – doubles the original album with another seven contemporaneous tracks, many of which were live staples at the time, but have never been released before. The whole package has been painstakingly remastered by Slowdive’s Simon Scott, whose then band Televise were touring partners with Sennen back in the day.

Hear Sennen as they revisit Widows, along with their other excellent discography, at Future Yard this October. 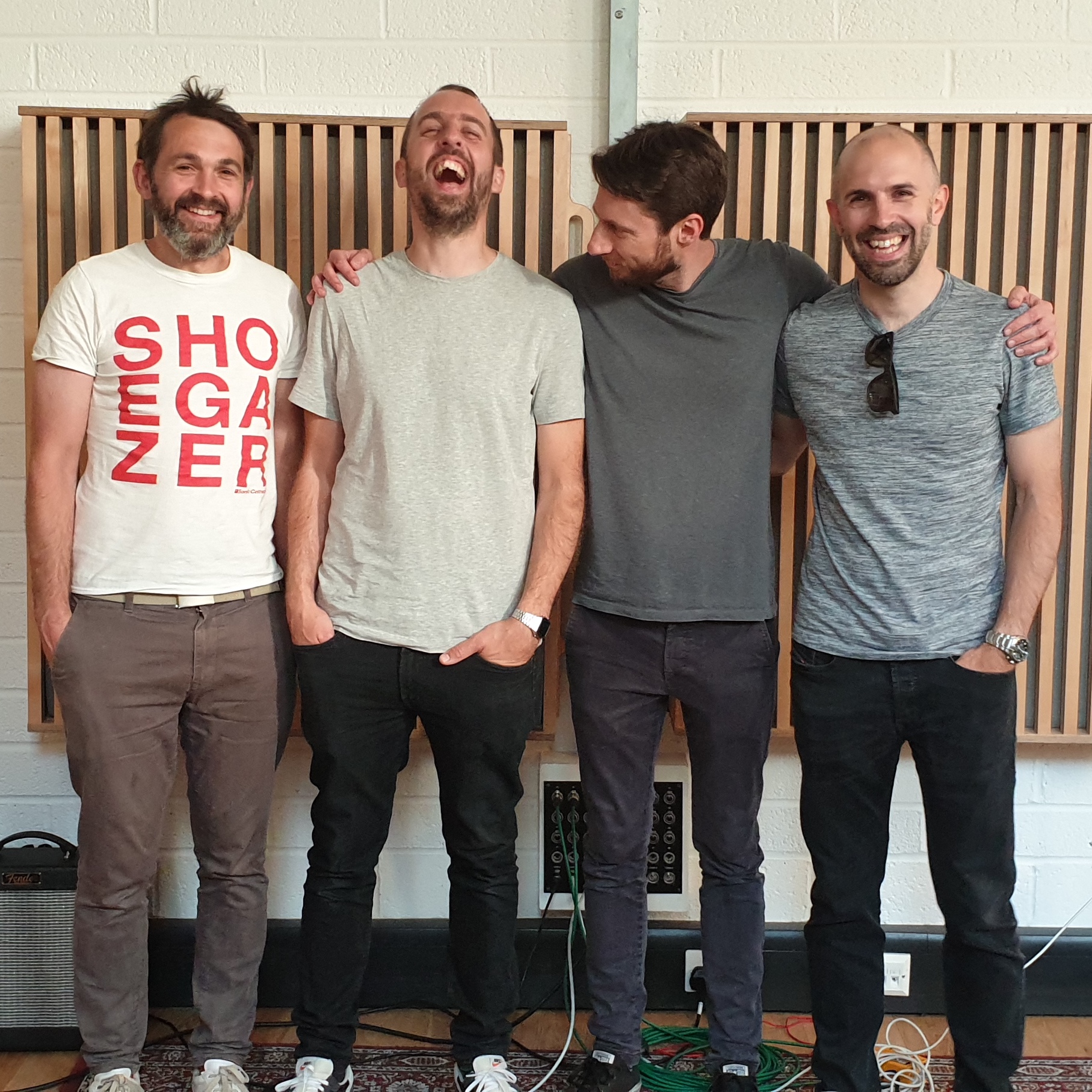