We’re thrilled to be once again hosting the The Shipbuilders as they return with another special event following on from the success of their summer showcase at Future Yard. It’s a day that also doubles as the band’s album preview party, with Spring Tide played in its entirety on-stage for the first time ever and exclusive physical copies available to gig goers. 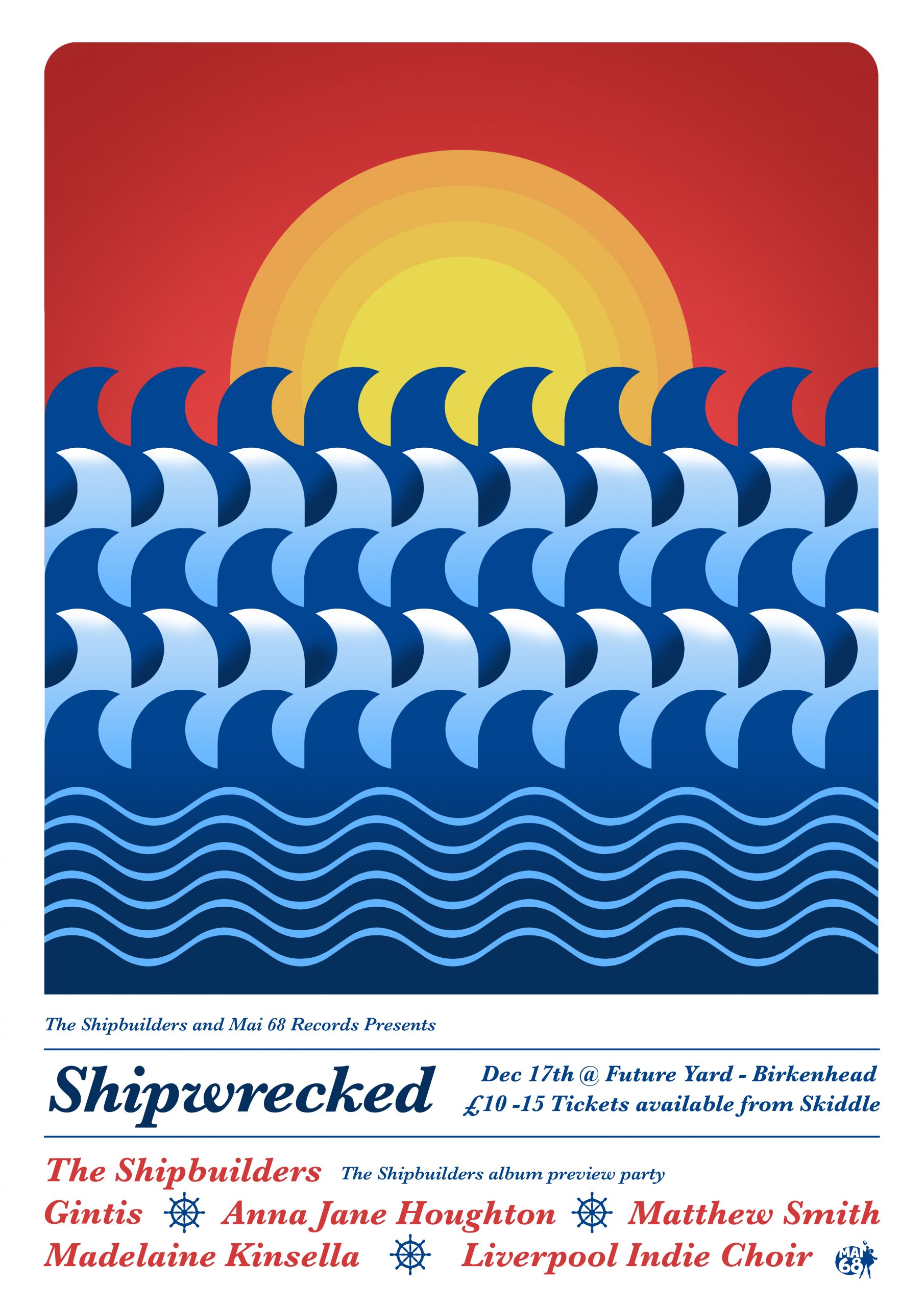 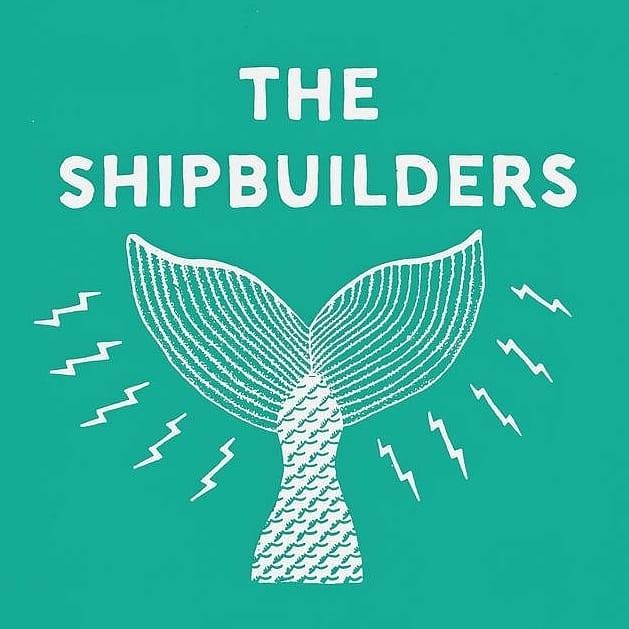 The Shipbuilders are (probably) the first and (definitely) the finest Liverpool gypsy-surf-rock band. They’re a four-piece that combine the surreal with the sublime, drawing inspiration not only from classic Liverpudlian bands such as Shack, The La’s and Jimmy Campbell, but from more distant shores; the fuzz of Galaxie 500, the reverb-siaked melody of The Growlers and the yearning of Leonard Cohen. Experience their debut album with us for the first time on 17.12.

Existentialist pop/country tinged melanchodelia from Abergele, North Wales, 7 piece Gintis formed in 2002 as 16 year olds having heard Grandaddy’s The Crystal Lake at a house party. Keyboards were bought, drummers were found and eventually gigs were played. After initial hype they landed a number of radio sessions with Radio 1, Radio Wales and an EP released through Slacyr Records aswell as a tour of Wales with Texas Radio Band. Two albums were produced in the next few years before a lengthy period of no recordings and only sporadic gigs before they resurfaced in 2017 to play Green Man Festival and record a new single with legendary Domino artist Bill Ryder-Jones on the Popty Ping Recording Company.