We’re hyped to be welcoming influential Detroit hip hop dons Slum Village to Future Yard in April 2023. Original member T3 is joined by Grammy-nominated producer Young RJ in holding down the legacy of this legendary outfit which spawned a new style of hip hop and launched the career of J Dilla.

Chances are, if you are anywhere near the Detroit music scene, you have heard of the influential hip hop trio that makes up Slum Village. The group was founded in the early 90s by three childhood friends: Baatin, T3, rapper and producer J Dilla, who all grew up together in the Conant Gardens neighborhood of Detroit, MI. After leaving Pershing High School, the trio began to forge a path into the Detroit underground hip hop scene and quickly found themselves steadily gaining popularity, where they originally went by the name Ssenepod.

In 1991 they changed their name to Slum Village, recording their first album Vol. 1 , recorded in Dilla’s basement and RJ Rice Studios. In 2001, J Dilla made the decision to leave the group to pursue his solo career, but still hung around helping Young RJ with production. Baatin and T3 started work on their next album Trinity, featuring their first commercial single Tainted which featured an unknown artist names Dwele, the single Disco and the remix produced by Timberland.

Elzhi joined in J Dilla’s absence, after which Baatin also left due to health complications. Following J Dilla’s death in 2006 and Baatin’s death in 2009, T3 remains the sole surviving member of the original line-up. Over its history the group has been through several line-up changes, which once included J Dilla’s younger brother Illa J, but now the group currently exists as a duo of T3 and producer Young RJ. The duo have toured internationally to rave reviews, injecting a reinvigorated energy into Slum Village’s music. 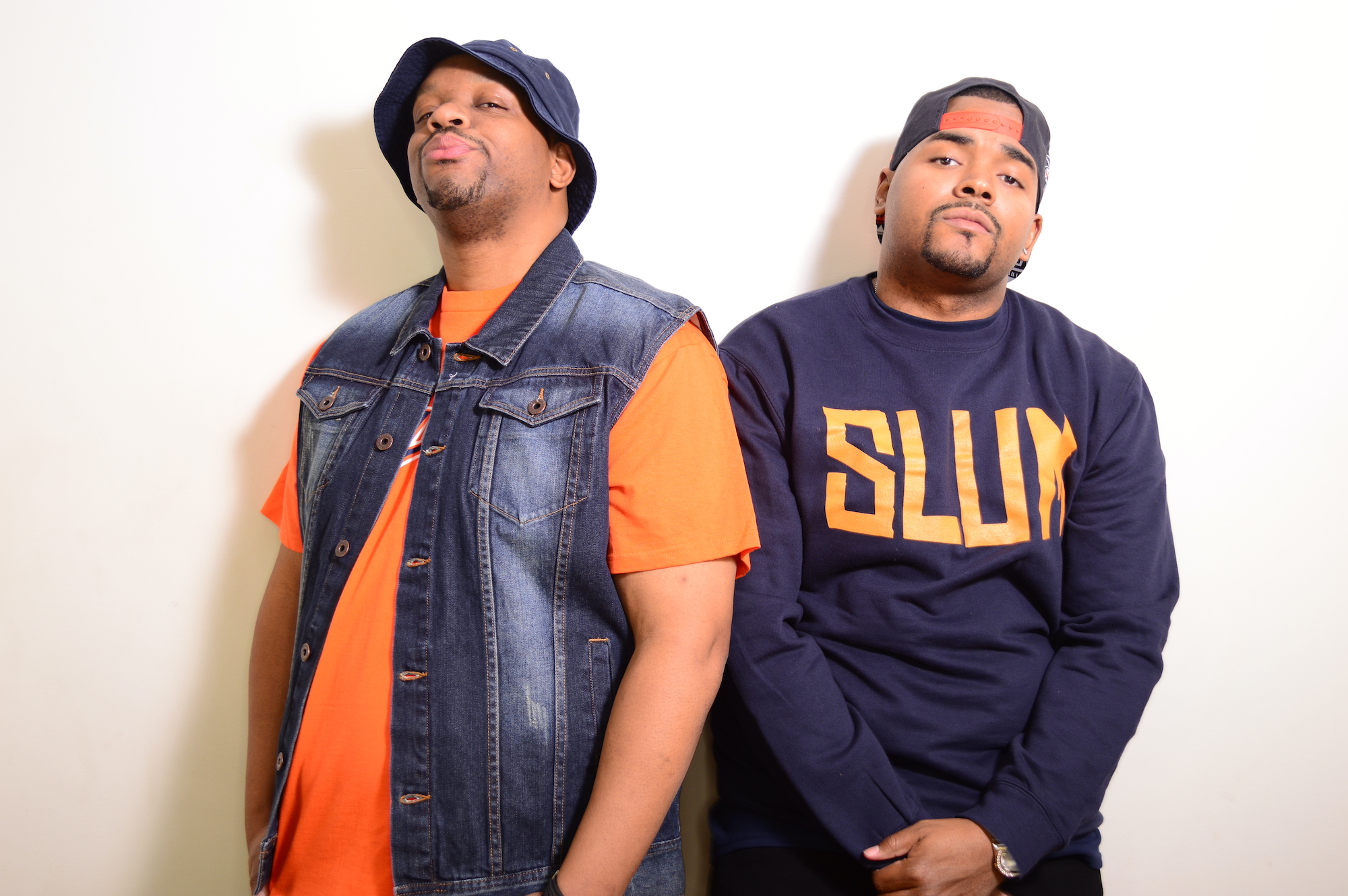