We’re incredibly excited to be working with Music Net to bring the incredible talents of Tertia May to our stage in October. The UK singer-songwriter is fast on the rise, pulling from hip hop, jazz, soul and pop with a voice that demands attention.
Tickets on now. The original January date has been rescheduled to 18th October 2022.

Tertia May announced herself in 2018 with her soul-stirring debut EP, Kind of Purple. The following 12 months saw Tertia grace stages from London’s iconic Jazz Cafe to the studios at Colors, with her performance last summer breaking well over 1 million views.

In April of 2019, Tertia sold-out her debut headline show at the Omeara, playing for the first time with a full band of live performers and feature artists. In June of 2019 she dropped her sophomore EP Not from concentrate to huge critical success and is now spending time collaborating with producers and musicians from across the world.

Tertia’s presence in the music scene grows stronger by the day, with performances for Boiler Room and Keep Hush bringing her to the attention of new and diverse audiences. Invariably, the reception is the same; Tertia is electric, charming and will command the stage no matter the size. 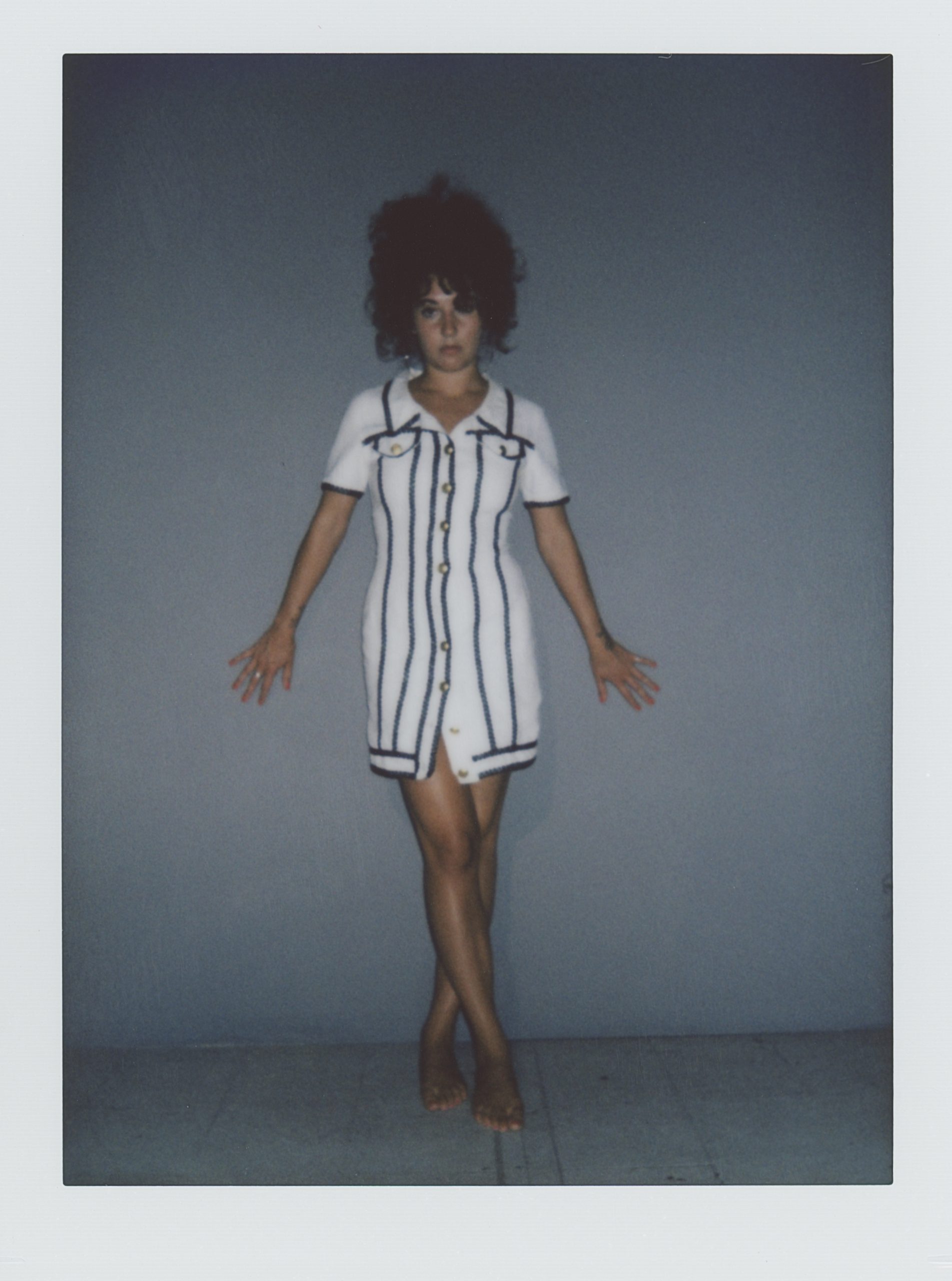