We’re massively excited about this show, which is going to be a raucous one to look forward to in 2022. The Garden have been carving their own path since their formation in 2011. With three LPs and four EP releases, they have become known musically for their fast, punk-influenced jungle and DnB styles, and have consistently toured since 2013. Live, brothers Wyatt and Fletcher Shears are known for a mix of aggressive, unpredictable and trickster-ish tendencies.
Tickets on sale now.

New album Kiss My Super Bowl Ring rivals the previous albums lyrically and sonically with an unmatched belligerence. The album is primarily self-produced, but includes tracks co-produced by the likes of Dylan Brady and Wharfwit, along with tracks featuring Khalif Jones (aka Le1f) and even a snippet from Carrot Top. The album shows its first bit of skin with the opening track, Clench To Stay Awake – a track based off the experiences of both brothers’ mysterious health issues over the years. Kiss My Super Bowl Ring boasts a roster of songs that just might be the most creatively rattling yet from the duo. 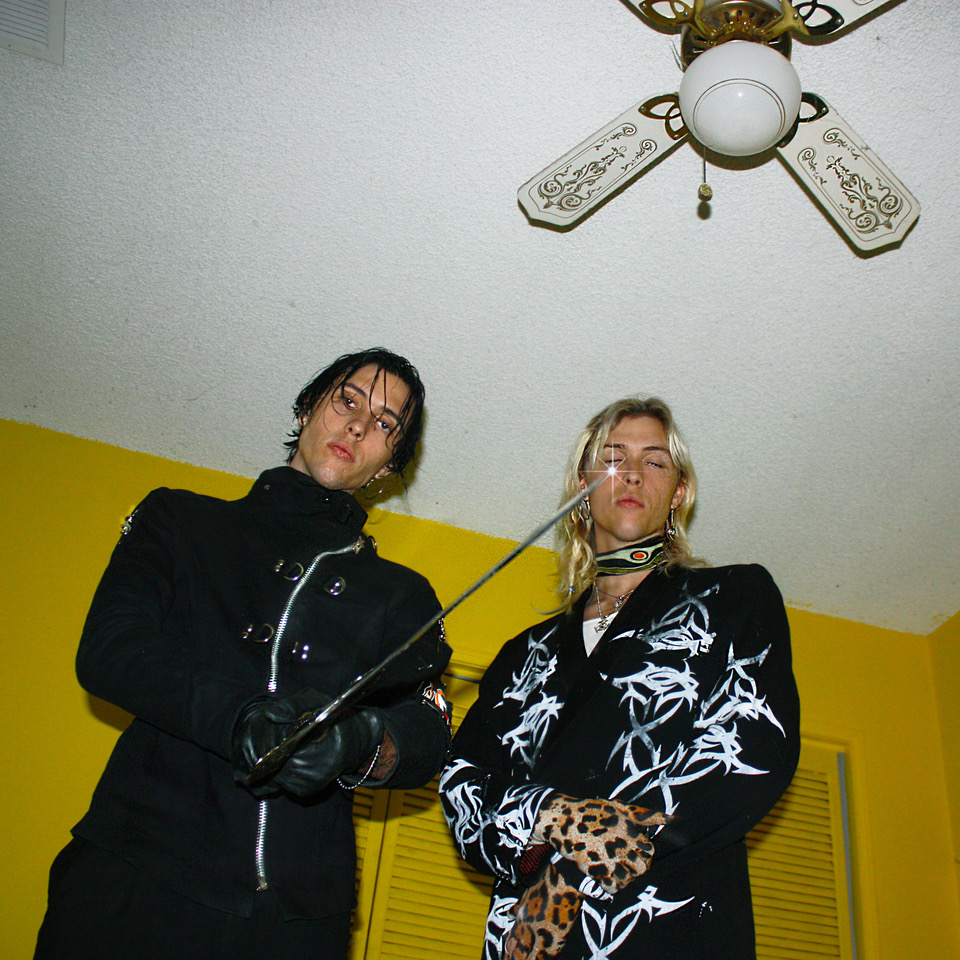