We are happy to be hosting Carlisle’s-own The Lucid Dream at Future Yard on 5th March, fresh off the release of their 5th studio album  earlier this year. The quartet have gradually become mainstays in the UK psych-scene with their LP releases, with most recent ‘The Deep End’ following on from their acclaimed 2018 album, ‘Actualisation’ and building upon the acid house influences of the former but ventures into many new paths. Hip hop, techno, drum ‘n’ bass and other ‘genres’ sneak into the creative palette whilst also staying true to the band mantra of throwing the rule book out of the window, as far as ‘genres’ or ‘boundaries’ are concerned.
Tickets on sale now.

The Lucid Dream formed in Carlisle, Cumbria, in 2008. A string of sold-out 7″s was followed by the debut longer player, Songs Of Lies and Deceit, in August 2013. The album gained critical acclaim from the likes of Uncut, Q , Rocksound, Clash, The Quietus, and leading French culture magazine, Les Inrocks, to name a few. The initial vinyl pressing of the debut album (500 copies) sold out within 2 days and was backed by a main stage slot at Kendal Calling, and supports to Death In Vegas and A Place To Bury Strangers.

They released 3 more albums between then and The Deep End, with 4th album, Actualisation continuing their musical development whilst also becoming their most commercially successful record yet. The self-released Carlisle album made a dent in the physical Official UK album chart as well as gaining huge plaudits in the shape of legendary influence Andrew Weatherall  and  BBC Radio 6 Music. 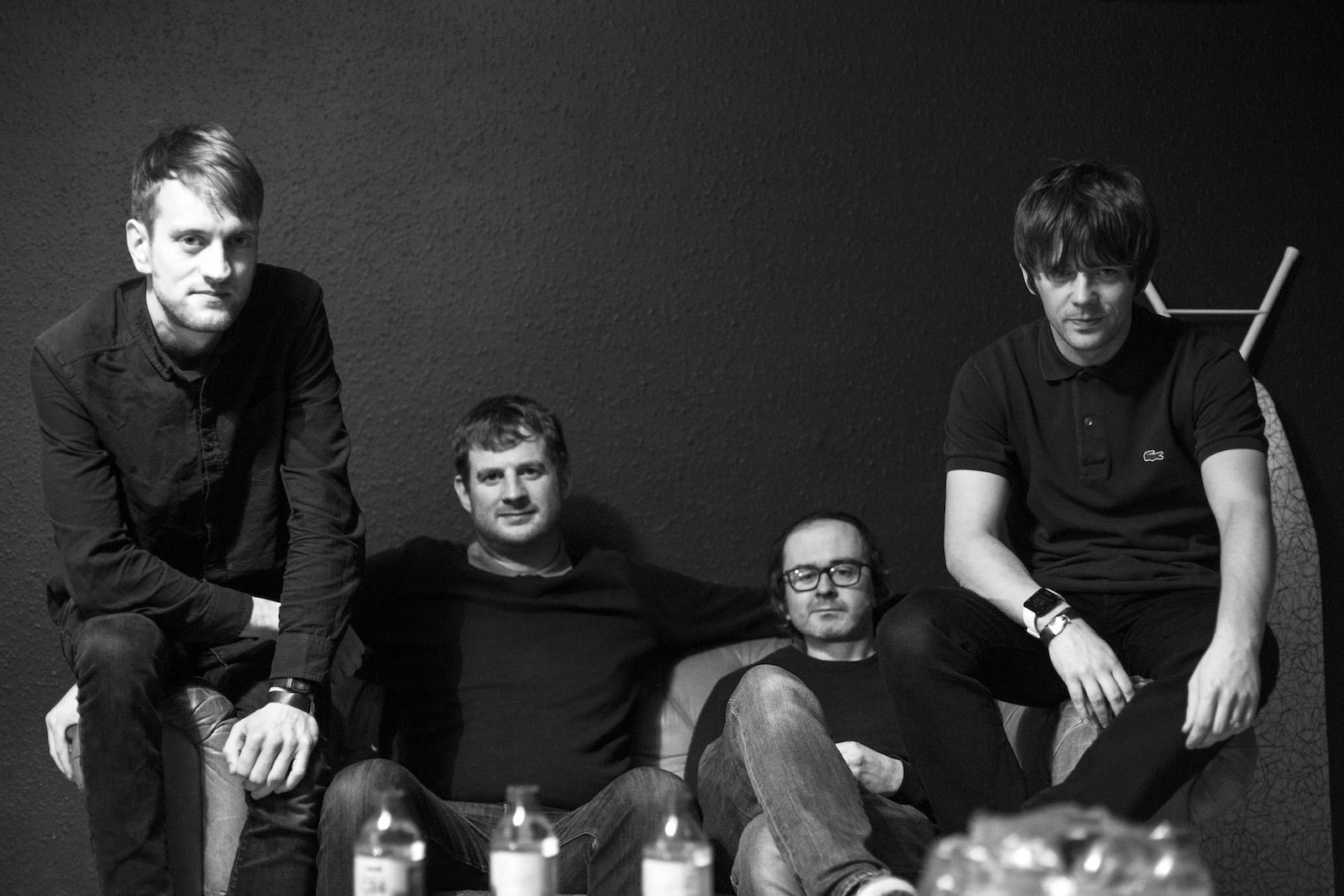