Dynamic Liverpool outfit The Mono LPs follow up their support performance at Future Yard in April with a full, no-punches-pulled headline show on Friday 1st July. The quartet’s rootsy rock’n’roll is amplified by Vicky Reid’s cello, which allows frontman/guitarist Ste Reid, bassist Chris Barlow and drummer Tom McCabe to swirl around with aplomb.

The Mono LPs released their latest album Shuffle/Play via Fretsore Records in 2021, but were unable to gig it live due to the Covid-19 restrictions. This show will be the first live performance of the album, making it a proper celebration. And the show will double up as the launch party for new single You Say which will be released on the day. All makes for a pretty exciting Friday night at Future Yard. Support on the night comes from Motel Sundown and Paul Nazole. 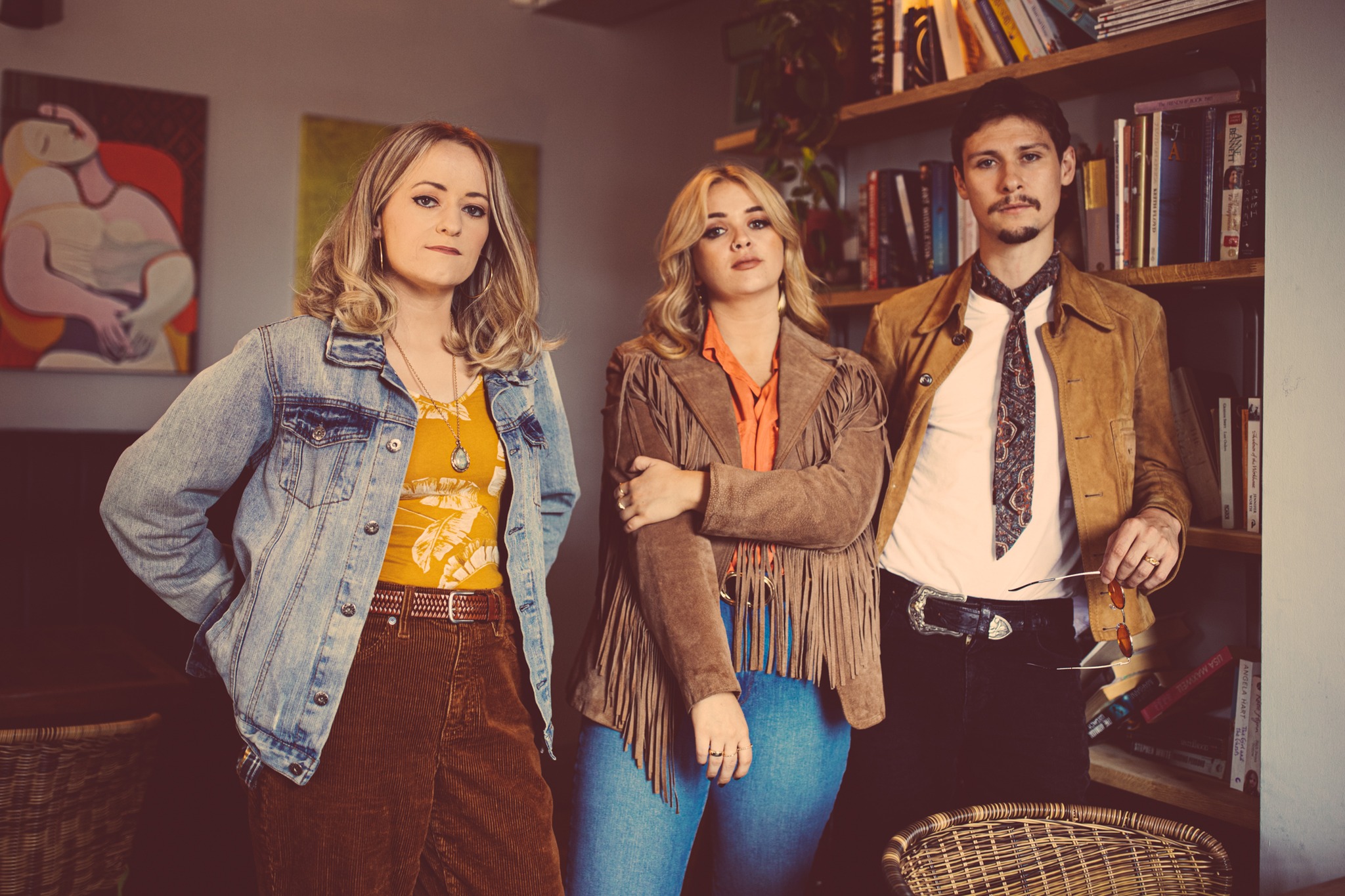 Formed on the Liverpool gigging circuit in 2018, Motel Sundown are Naomi Campbell, Karen Turley and Rob Johnson, making up a group without ego, with no front person as all three members hold equal footing as songwriter and performer. Since 2018 they’ve released three singles together: ‘Chicago’, ‘Light of My Life’ and ‘Before Midnight’. Now, they are releasing their gorgeous debut album ‘If You Were Listening’, a beautifully melodious melting pot of country, Americana and folk-rock, made all the richer by their beguiling three-part harmonies. Their democratic songwriting process begins with skeletons of songs and lyrics written by individual band members, before the trio develop them. With all songs crafted in a three-way process, tracks become more than the sum of their parts. Together they unite the sounds they each grew up listening to and love: Rob’s love of rock, blues and Americana (especially The Beatles, Bob Dylan, Joni Mitchell and James Taylor), and predominantly country for Karen and Naomi, who cite Emmylou Harris, Johnny Cash, The Corrs, Fleetwood Mac, Brandi Carlile and Dolly Parton between them.