We thrilled to be hosting The Mysterines during their ascendancy to greatness here on Thursday 2nd February, as part of our bumper Independent Venue Week 23 line-up. The huge-sounding Liverpool alt-rock quartet set the live room alight with their performance last summer, headlining the first ever Festevol at Future Yard, now they join us in 2023 following the release of their critically-acclaimed 2022 debut album, Reeling.

Join the waiting list to be informed of any returned tickets via the link below. If you are looking to exchange tickets, we highly recommend using See Tickets’s own Fan-to-Fan Marketplace – it is a much safer and ethical way of exchanging unused or spare tickets. Please be careful of fake accounts on Facebook offering spare tickets.

Made under the watchful eye of acclaimed producer Catherine Marks (Wolf Alice, The Big Moon, PJ Harvey), Reeling was recorded live to capture the intensity of the songs. “It’s a pretty ambiguous title for most people, but for me ‘Reeling’ sums up every emotion of the album in just one word,” says Lia. ”When it comes to lyrics, Lia calls her style of writing “creative divination”. She explains that her meticulously crafted songs are “either predicting something that’s going to happen or about something that already has, but in the way that Tarantino reinvents history in his own films, I’m reinventing what I would have wanted to happen.” Written just two weeks before they went into the studio, the album’s ferocious first single, In My Head is a perfect example.“Superficially it’s a love song but really it’s a reflection of me looking at myself like Leonard Cohen’s ‘Avalanche’–you think he’s talking about someone who he was with and fell out of love with, but really it’s about himself. 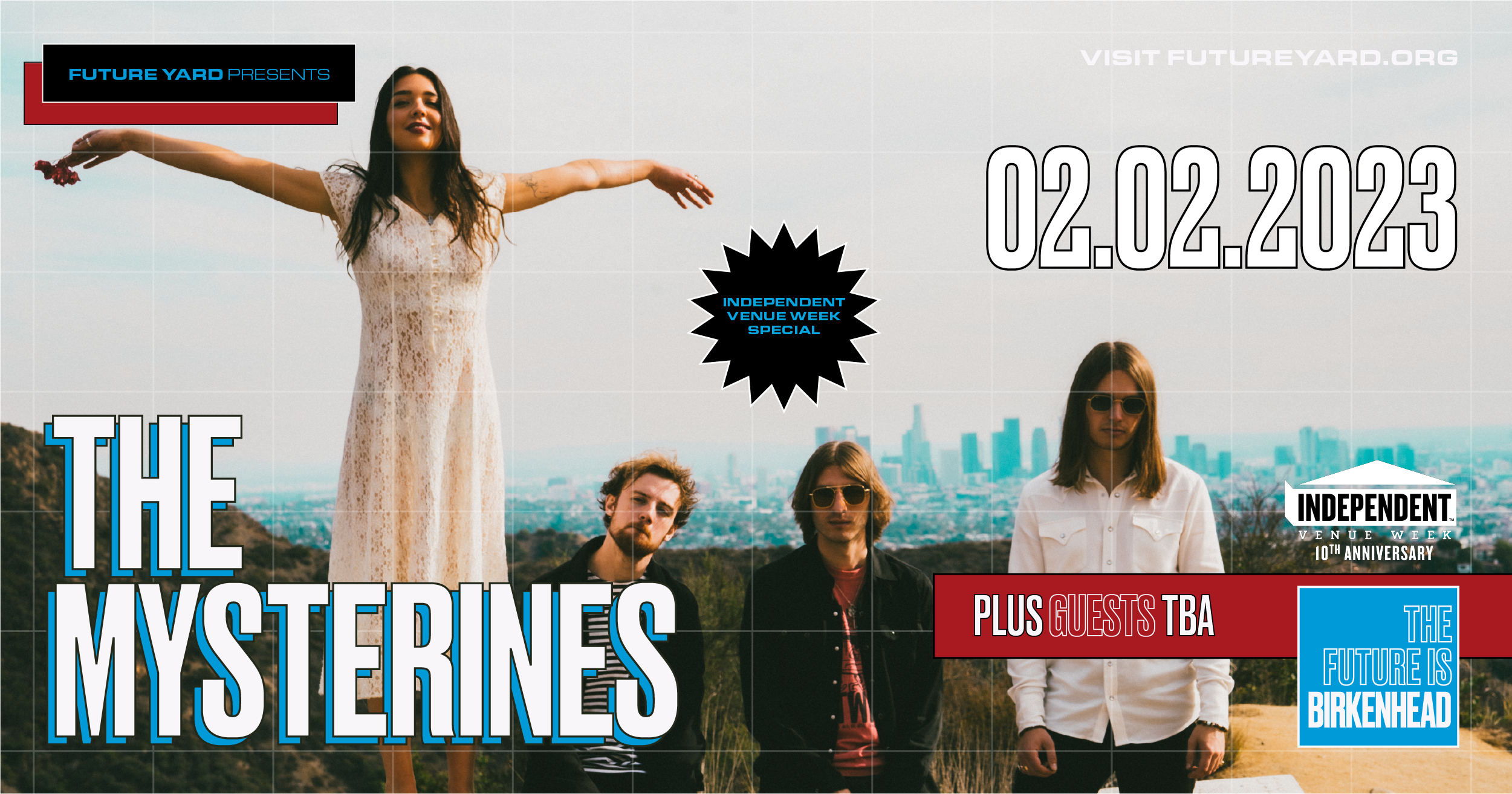 Grief, self-destruction and heartache run heavy through the record, but all are brought together by the blackest of humour. The dirty desert blues of Life’s A Bitch was actually meantto be the first single, “but it turns out I say ‘bitch’ too much on it,” chuckles Lia. Other tracks run the gamut from the grunged-up country of Old Friends, Die Hard’ to the giddy, free-falling ‘On The Run’, Lia’s unique take on the tale of the teenage runaways in Terrence Mallick’s iconic Badlands. Then there’s the creepy, cultish Under Your Skin, which is The Doors by way of The Manson Family and the Stooges-esque The Bad Thing, of which Lia says: “It’s the most fun to play, and the words I find really funny as well – I’m digging someone up from the grave that I used to love.”

Venue open all day from 10am so you can stop by early for that mid-morning pick-me-up – bar closes at 12am.