This June, the sun-drenched psychedelic surf-rock outfit The Shivas will be taking the Future Yard stage. A rock & roll band from Portland, Oregon, The Shivas formed in 2006 and in the many years since have brought their raucous dance party to almost all 50 United States, and over 25 countries around the world, meanwhile releasing 7 full-length albums, 4 EPs and various singles. They stop off on a visit to Birkenhead on 20th June – get your tickets below.
Tickets on sale now.

The Shivas are truly a band born to play live – live shows aren’t just The Shivas job: they are the band’s greatest love. Their shows are bombastic, explosive and thoroughly communal live rock and roll experiences where barriers between the performers and their audience seem to dissolve into the sweat and sound. The stage—or the basement, or the living room—that’s The Shivas’ true element. It’s their raison d’etre. It’s their religion.

This live urgency may have been born in 2006, when the band’s young members—who began booking West Coast tours while still in high school—waited without fanfare on sidewalks or in parking lots, before being rushed onstage for their sets at 21-and-up clubs. Maybe it developed a little later, as The Shivas blasted their way through Portland’s storied and unsanctioned mid-aughts house show scene. Whatever the origin of their famously kinetic live experience, it’s the show that keeps them coming back after over 1,000 performances spread over 25 countries in 15 years. During this time together The Shivas have learned to thread a seemingly impossible needle: They’ve honed and tightened their performances without sacrificing the element of surprise that makes each show special – and we’re sure this show will be no different. 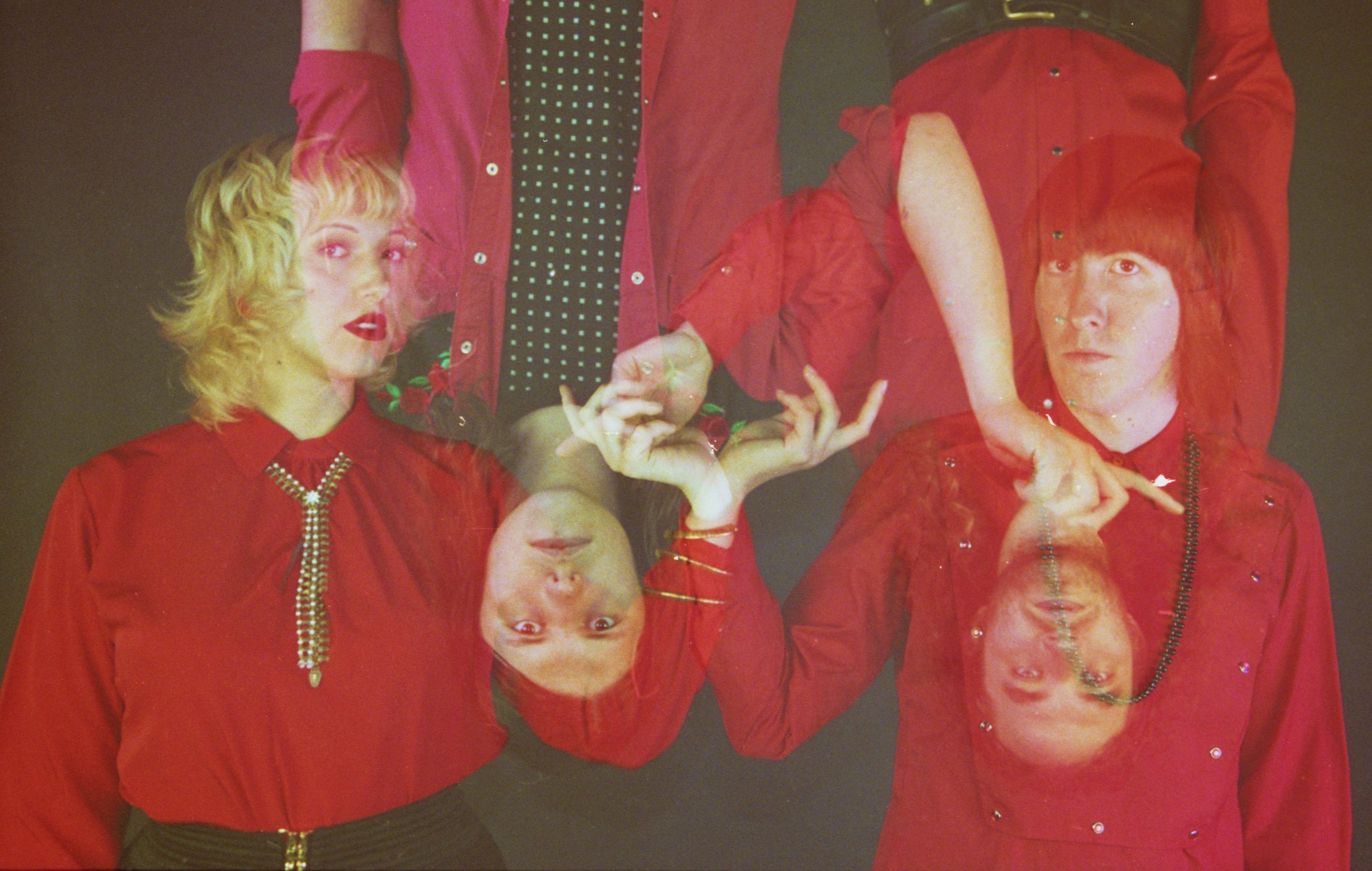