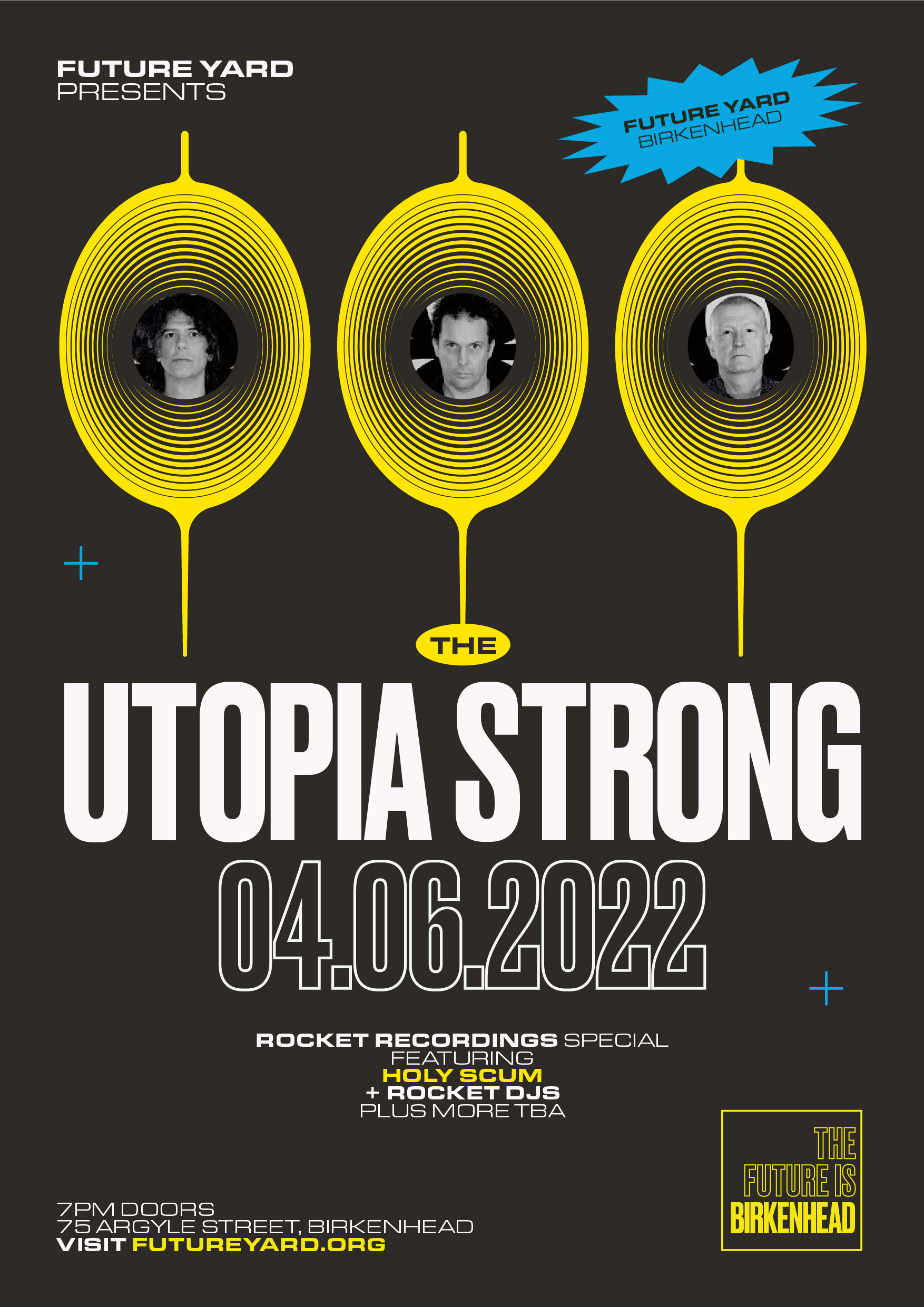 International Treasure is the next chapter in The Utopia Strong‘s story, one which only grows more rewarding with every stop along the way. On the upcoming album (released via Rocket Recordings on 10th June 2022), the collective’s three heads (Kavus Torabi, Steve Davis and Mike York) travel together deeper into their own musical journeys, and the resulting alchemical power transmutes its origins into gold. As no less a sage than Andrew Weatherall proclaimed, The Utopia Strong are “gnostic sonics in a nutshell”.

Call it synchronicity, call it happenstance, call it no more than three friends getting together to give their speakers a workout. Yet The Utopia Strong’s formidable conflagration of psychedelic radiance and beatific harmony has evolved way beyond all or any expectations since the band’s inception at the start of 2018. The following year’s Rocket debut was a powerful document of kosmische transcendence fit to banish all or any talk of its originators’ collective histories firmly into the background.

It was never any secret that Davis – even at the peak of his household name status in the 1980s – was as happy putting a needle on a vinyl record as anything else involving a cue. Renowned as an aficionado of soul, jazz-funk and progressive rock from the seventies onwards, he famously once single-handedly promoted three nights at the Bloomsbury Theatre for French esoteric leviathans Magma, so frustrated was he by their absence from British shores. 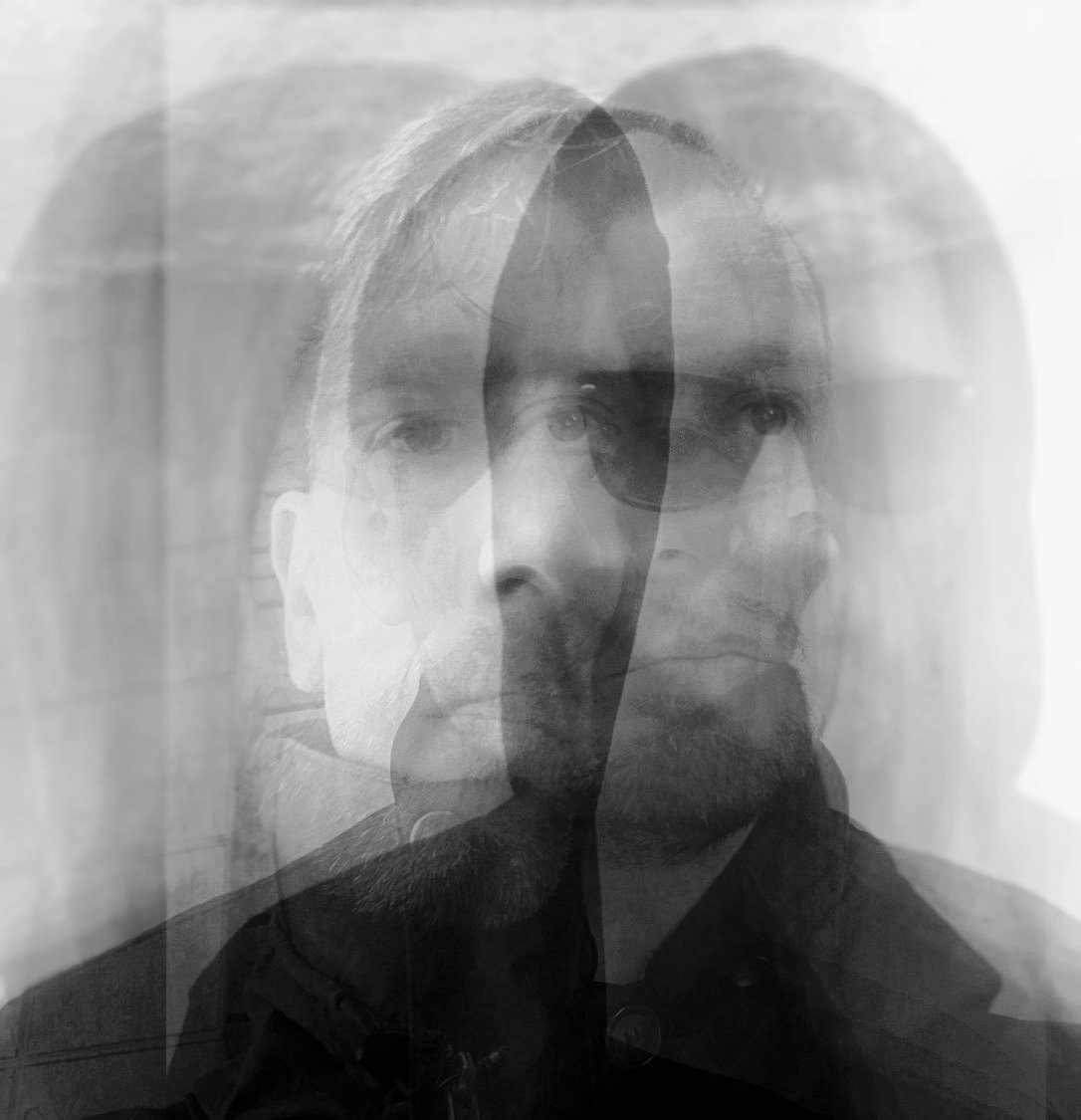 Formed in 2019, Holy Scum is an improvised band based in Manchester featuring members of Gnod, Schoolhouse, Shuck. Spending their first year locked in a room, they worked on playing together without compromising their individual styles and musical pasts, creating improvised music that is immediate yet familiar.

Tickets available online in advance or in person at the Future Yard Box Office.
Future Yard is a cashless venue – all payments are taken by contactless or chip and pin. Kitchen open til 9pm. Live curfew 12am.
If you have any specific access requests, please read all of the details about accessibility at Future Yard here.