We’re delighted to be welcoming fuzzy neo-psychedelic/noise rock duo Tonstartssbandht to Future Yard this summer. Led by brothers Edwin and Andy White, Tonstartssbandht emerged in 2008 with a sound that employs an aural mish-mash of loop-driven pop, doomy, experimental blues, and nervy, improvised and fractured lo-fi indie rock. Known for their dynamic live performances, the band graduated from self-releasing albums shortly after forming to the fabled indie label Mexican Summer; they released theirs first album on the label, Sorcerer, in 2017, following it up in 2021 with the dazzling Petunia.
Tickets on sale now.

The idea of a song as a living, breathing thing, a liquid portrait that sloshes to the borders of whatever frame is fixed upon it, is at the centre of Edwin and Andy White’s work as Tonstartssbandht. Through constant touring, the brothers’ songs both take shape and change shape, becoming something a little different every night as they explore the possibilities inherent within them. With time, attention, and intention, these songs—long, languid, full of open musical questions and temporary answers—become distinct objects, and the process begins again. On Petunia, the brothers’ 18th album and second for Mexican Summer, they bring us to the earliest moments of this process, showing off a barn full of hatchlings already decked with splendid plumage.

As the Whites have long known, a song — like a person — is a constantly evolving thing, and a record is a photograph, a way to pause that motion, to examine an object at a single moment in its evolution. It’s a way of suggesting stability where it doesn’t actually exist. Petunia is not Tonstartssbandht’s definitive statement on these songs, because how could it be? But it is a portrait of Andy and Edwin White at home in Florida, an artfully staged landscape rich in detail, its winding passages and airy environment waiting to be explored. 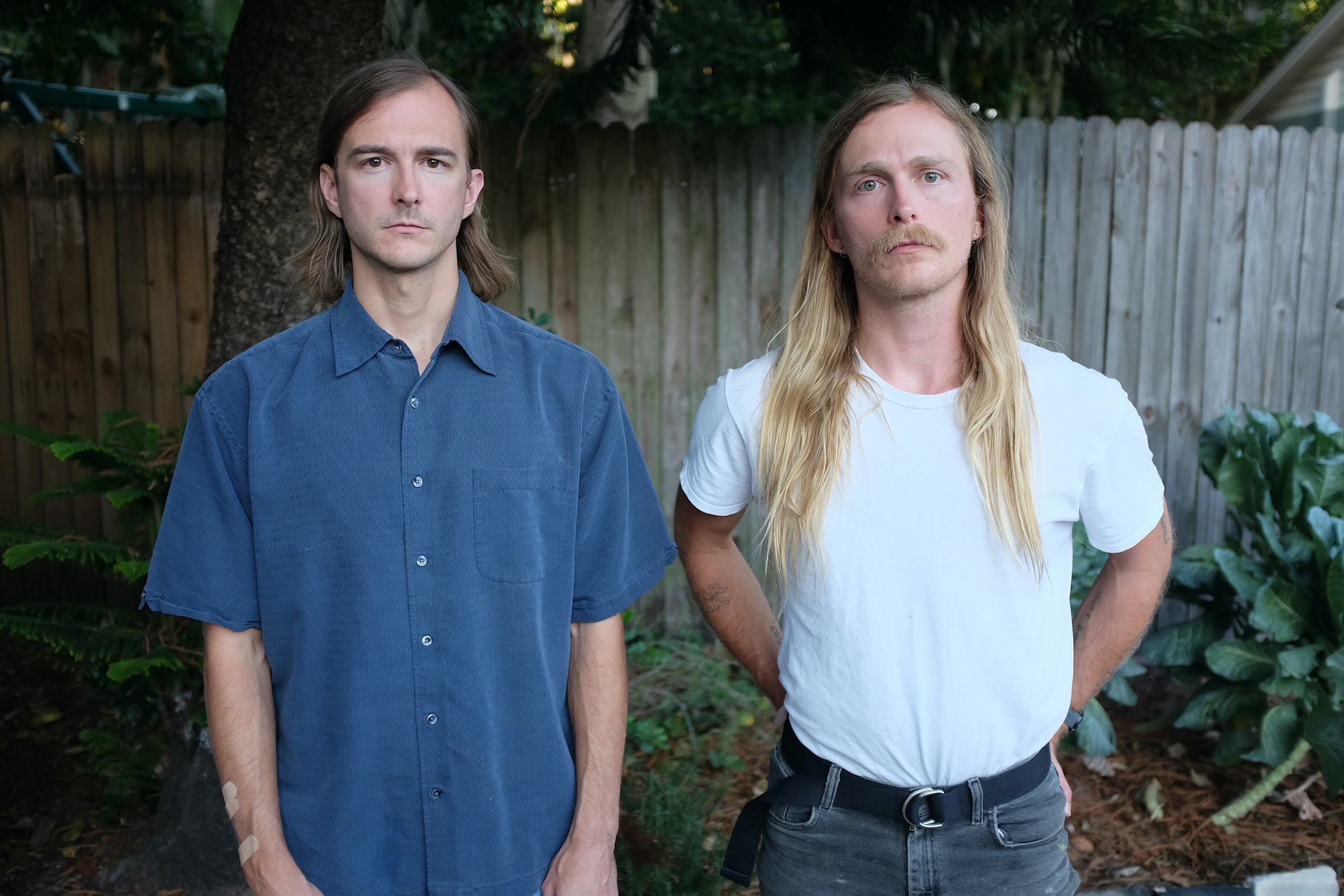