We are thrilled to be dipping our toe in the international music scene yet again, as Turkish psych-folk star Umut Adan takes to our stage on Tuesday 25th October.

Umut  is a Turkish musician born and bred in Istanbul, growing up under the spell of folk music, with a particular interest in for 70’s Anadolu Pop – the folk – rock, After relocating to Italy, Umut began working on his own songs, releasing a couple of 45’s produced by Marco Fasolo (mastermind of psych-pop mavericks Jennifer Gentle, the frst Italian band signed by Sub Pop). His first full release came in 2019 with Bahar, an album of folk-infected songs, but with lots of fuzz guitars and funky breaks in the very best 70’s Turkish psych tradition and also peppered here and there by plenty of weirder arrangements to keep you hooked. The production blends vintage elements and a more modern sonic approach, putting particular emphasis on Umut’s lyrics – heartbroken reflections about what is currently happening in Turkey and his discomfort about it, but also straightforward love songs and thoughtful ruminations on the passing of time. 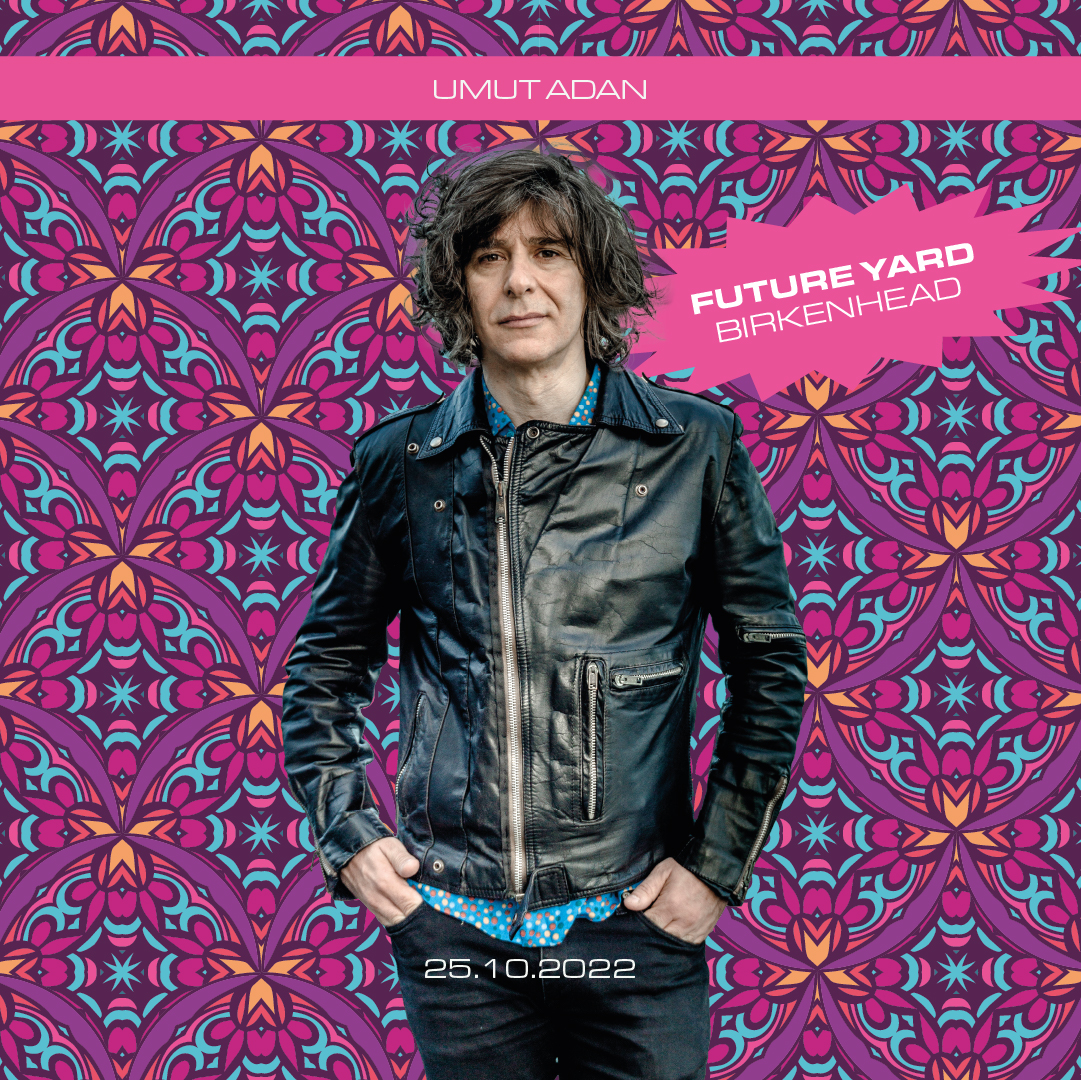